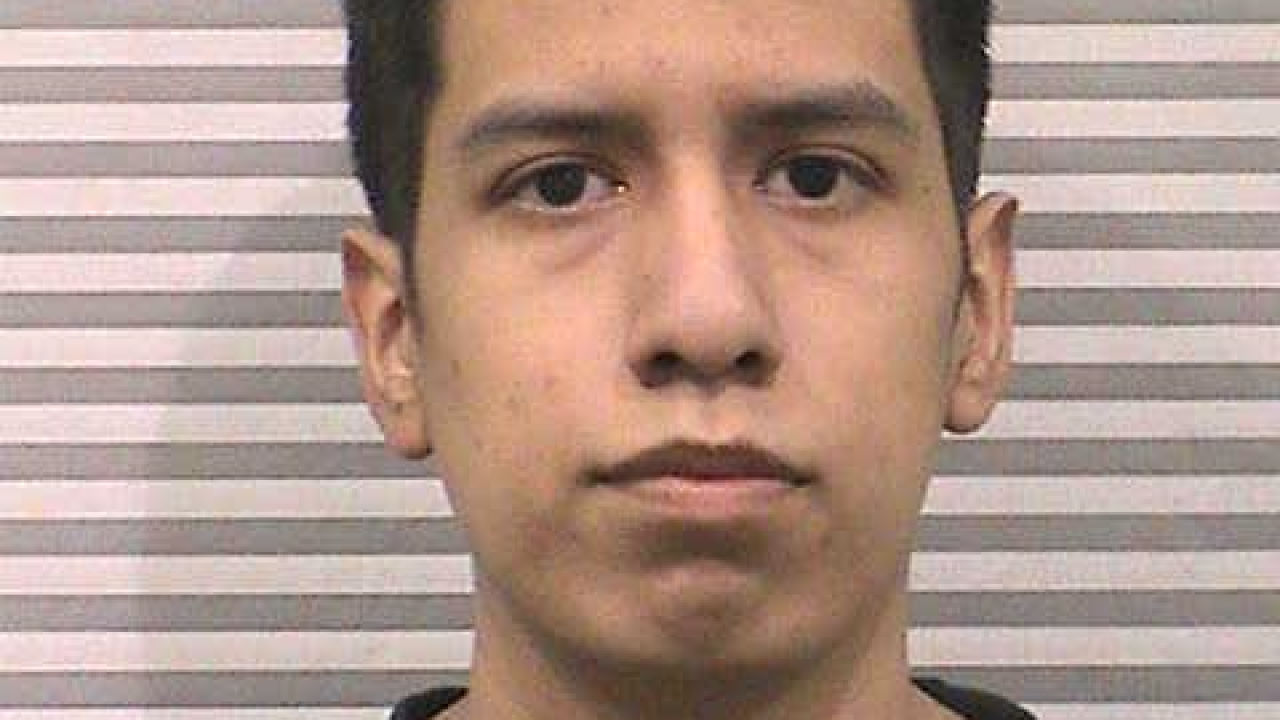 LOGAN, Utah — A Logan man was arrested after allegedly filming an 11-year-old victim in explicit poses without her knowledge, then posting it to a well-known site where users post and exchange child pornography.

Emanuel Zamora, 18, was charged with eight counts of sexual exploitation of a minor Wednesday.

According to an affidavit of probable cause released in Utah’s 1st District Court, on Sept. 7, Homeland Security Investigations in Ogden received information from the Cyber Crimes Center, saying that a potential child sex offender may be residing in the area.

The affidavit said that photos were posted on the website by Zamora, which depicted the girl napping. The photos were taken in a manner that appeared to be sexually explicit.

“The suspect posting these photos was making comments about possibly sexually abusing the child,” the affidavit said. “Multiple users of this
international website were requesting the subject take more pictures and ‘share’ with them.”

A search warrant was conducted Friday on Zamora’s residence by members of the FBI’s Child Exploitation Task Force. Zamora admitted to law enforcement that he had taken the photos of the girl, who lived in the same residence as him.

Investigators also stated that they found several explicit photos and videos in a folder on Zamora’s phone. The folder was password protected, investigators said.

” It appears that Zamora took these videos/images without the victim’s knowledge while she was undressing,” the affidavit stated.