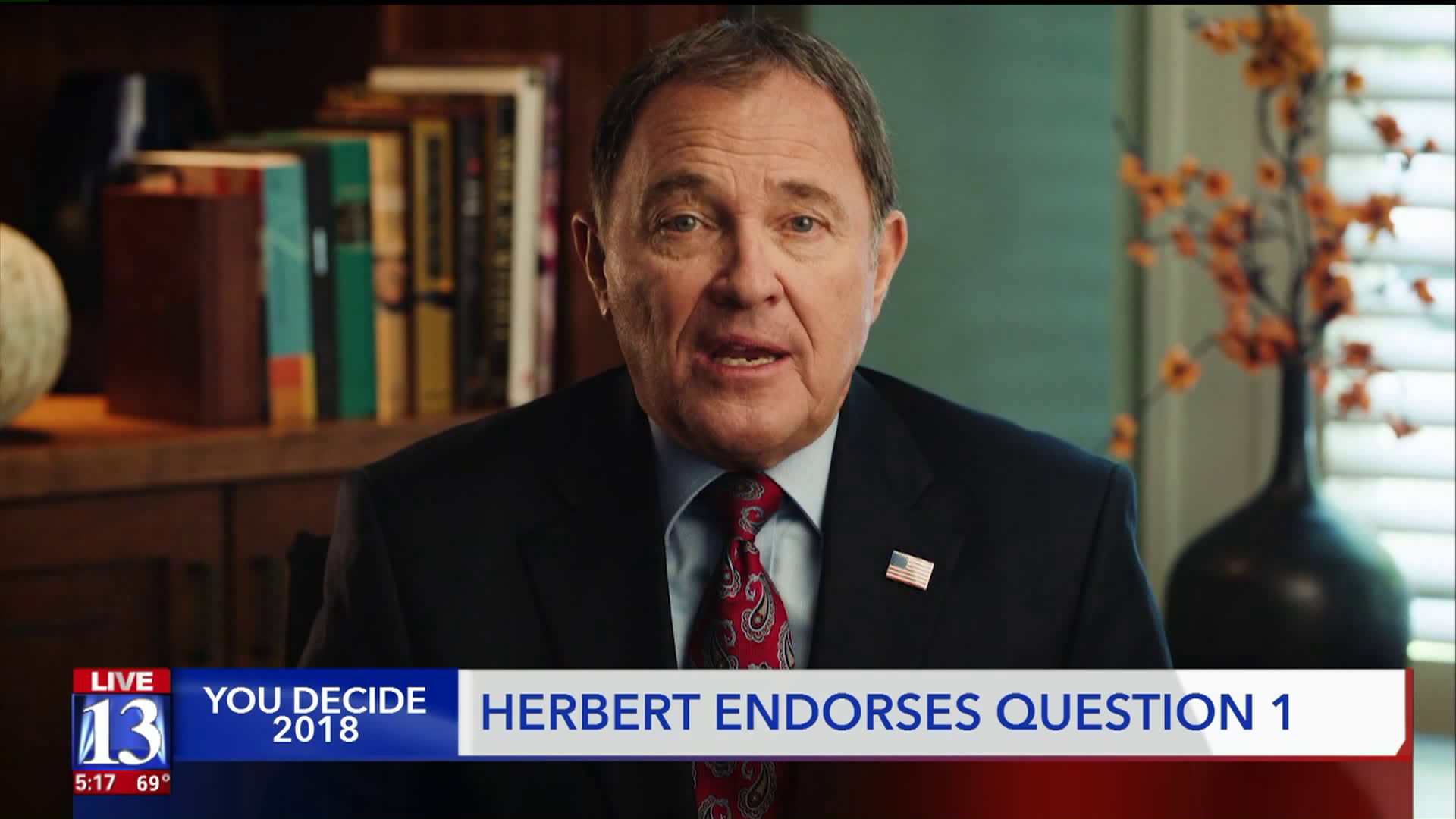 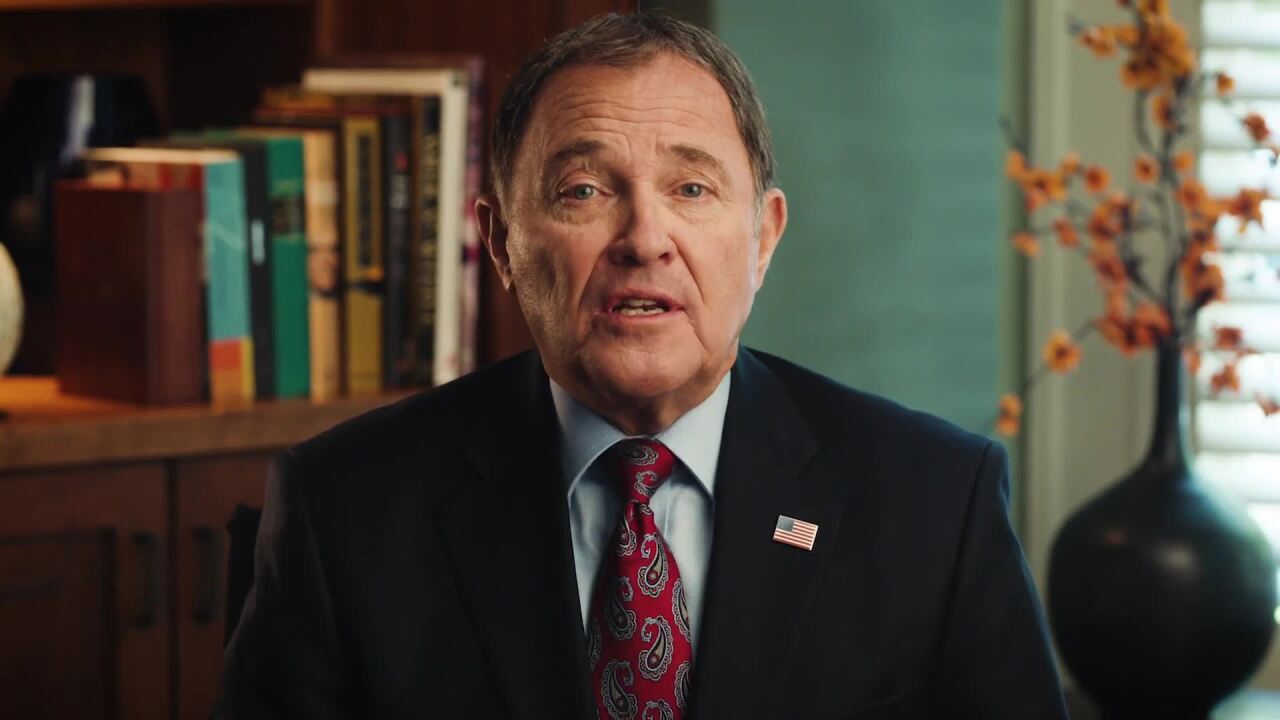 SALT LAKE CITY -- Utah Gov. Gary Herbert is lending his support to a campaign that asks Utahns to raise the gasoline tax in order to provide more funding for schools.

Question 1 would increase the gasoline tax by 10 cents per gallon, and supporters of the measure working under the name "Our Schools Now" said that amounts to an increase in about $4 a month per driver but an extra $150 per student for schools to spend.

Gov. Herbert will express his support for the measure in a new 30-second commercial launching this week, according to a press release from Our Schools Now.

“With Utah’s tremendous economic success, we have more students in the classroom,” Herbert stated in a press release. “Question 1 will provide over $100 million a year to alleviate some pressures in our classroom. Most importantly, the money will go directly to local schools. Please join with me in voting for Question 1.”

The increase in the gasoline tax would also increase funding for local road maintenance.