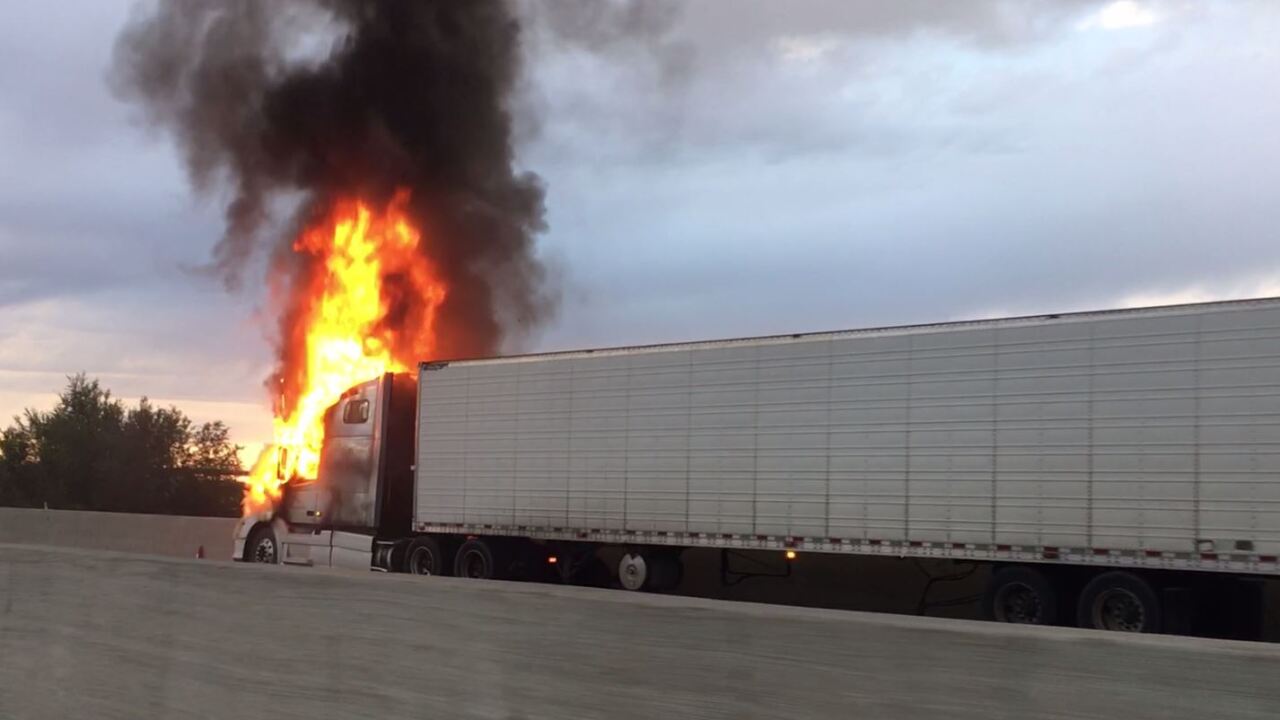 SALT LAKE CITY — Crews worked to get a semi-truck fire under control Sunday evening, and lanes of traffic appeared to be closed during the incident.

Officials with the Utah Highway Patrol said the fire began at 7:02 p.m. on milepost 123 of I-80 westbound.

Three UHP units were at the scene of the fire and several fire trucks were seen on UDOT cameras responding.

Details regarding how the fire began or if there were any injuries during the incident were unknown at the time of this report.

This is a breaking news story. Details will be posted as they become available.