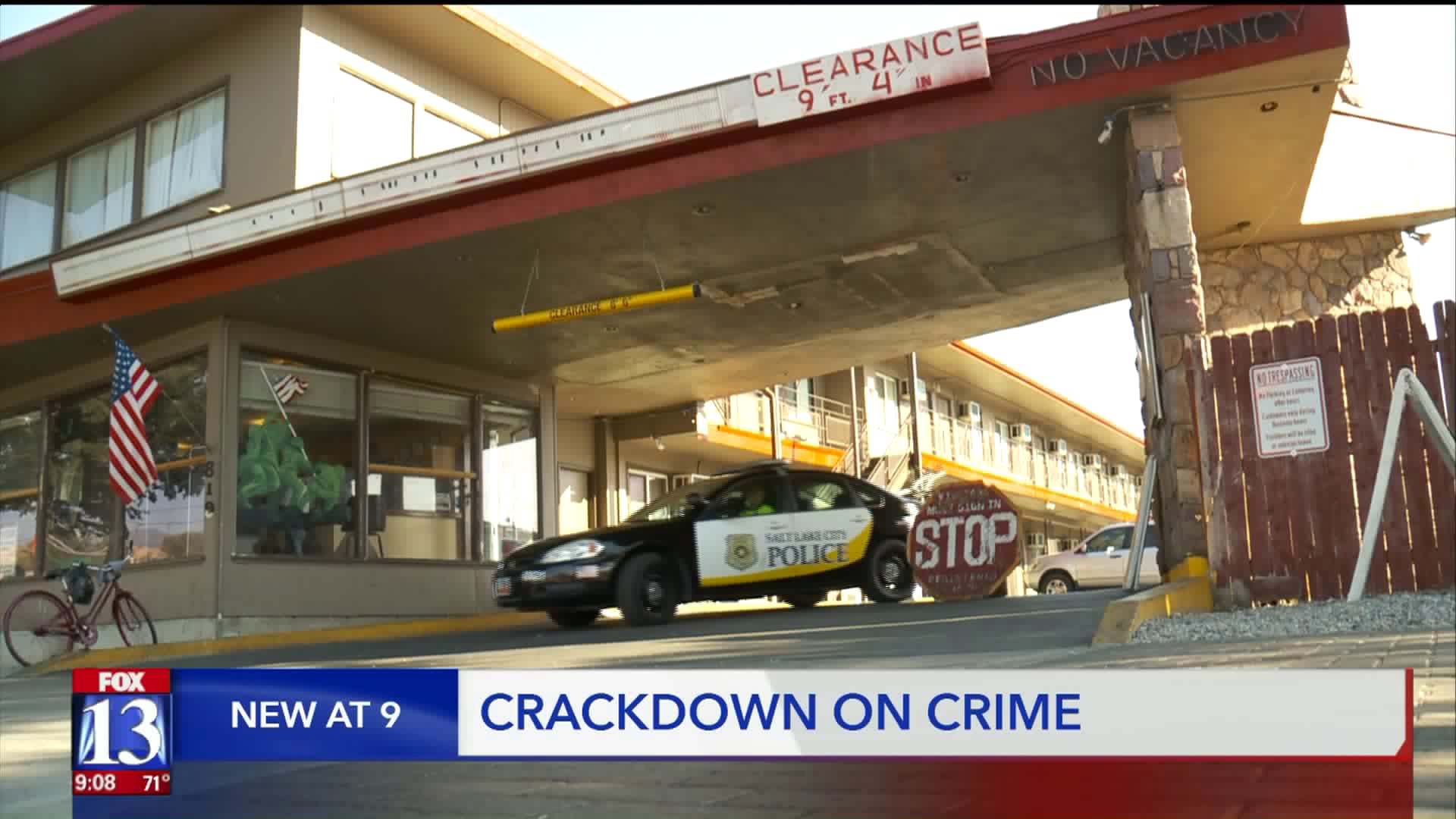 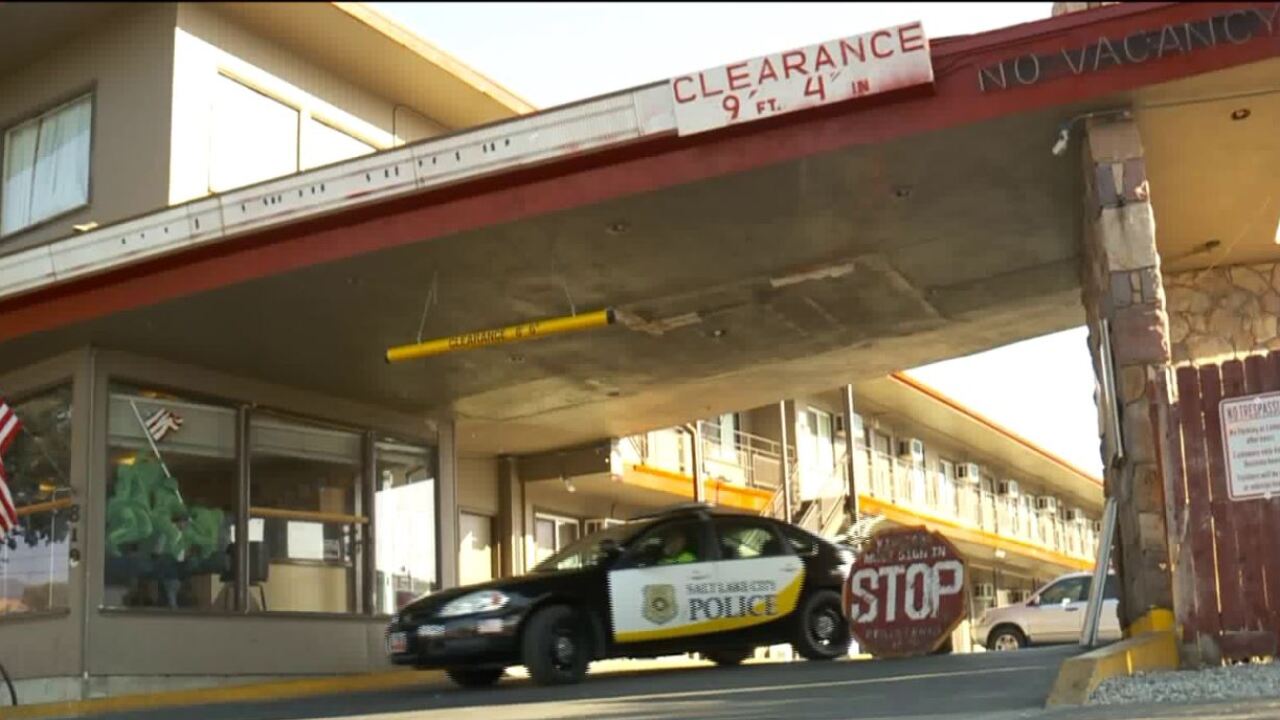 In the 4-page letter dated September 19, Brown describes several “nuisance activities” police have witnessed on the property of the Gateway Inn.

Some of the crimes listed include illegal drug use, prostitution and aggravated assault.

“Those concerns were brought to Mayor Biskupski. She listened to those concerns and this is part of our efforts to do something about it,” Murphy said.

No specific time frame is given for the hotel to make improvements, but the city is threatening legal action if the issues persist.

“It’s spelled out in the letter,” Murphy said. “Our understanding is the owner is willing to make those changes.”

FOX13 reached out the man who is addressed in the letter. He declined our request for an on-camera interview. Over the phone, he said the hotel is working to make improvements like installing a security gate.

He said this isn’t an overnight fix and he hopes police will increase their presence in the neighborhood to fight back against the illicit activities. Police say they are more than willing to do their part.

“We have made a pledge to them that we will go down there and address those issues,” said Detective Keith Horrocks of the Salt Lake City Police Department.

The letter lists 23 bullet points or recommendations from the city to the hotel to improve safety on the property.