‘The Walk of No Shame:’ Marchers raise awareness of sexual assault, harassment in Salt Lake City 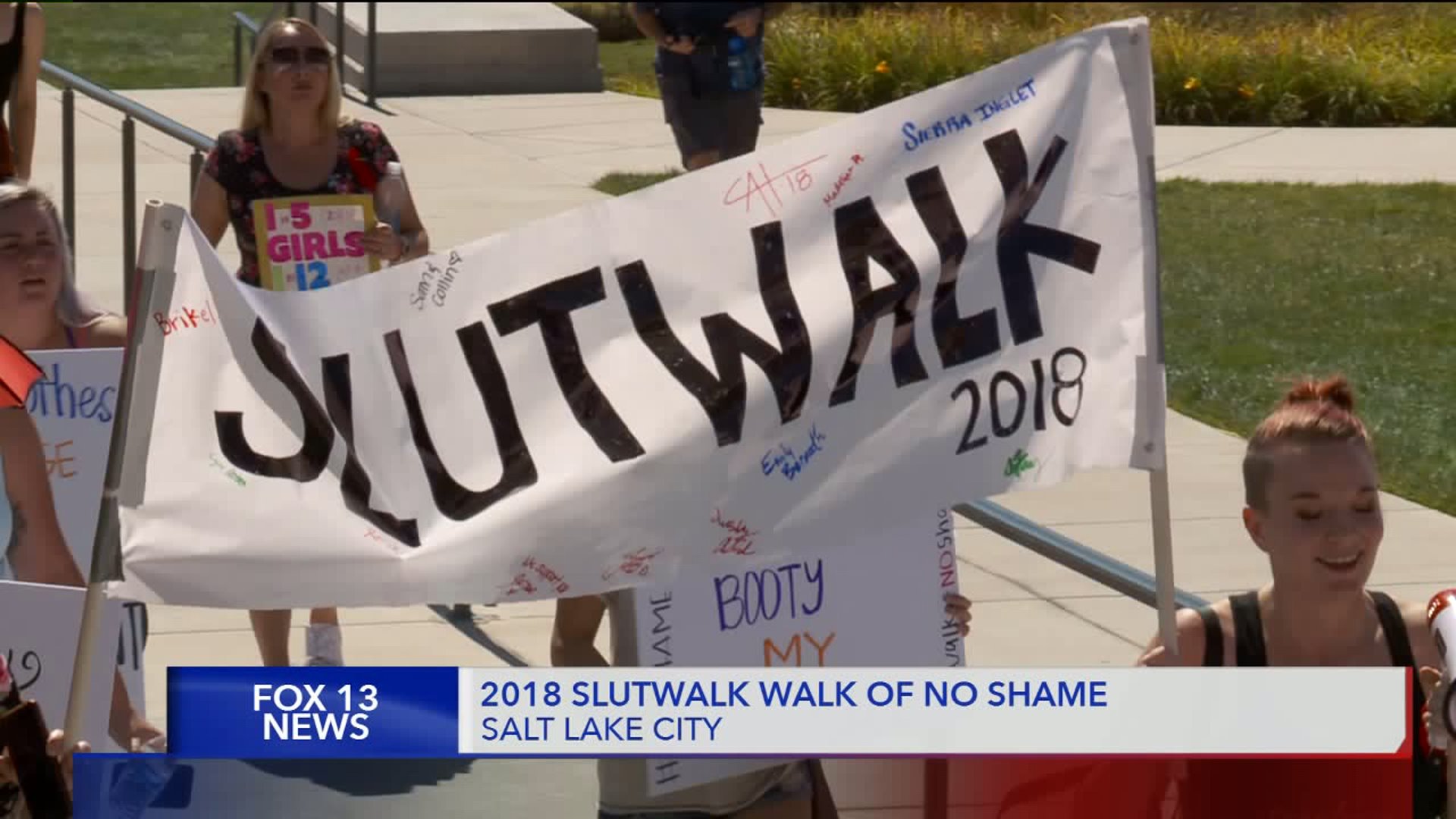 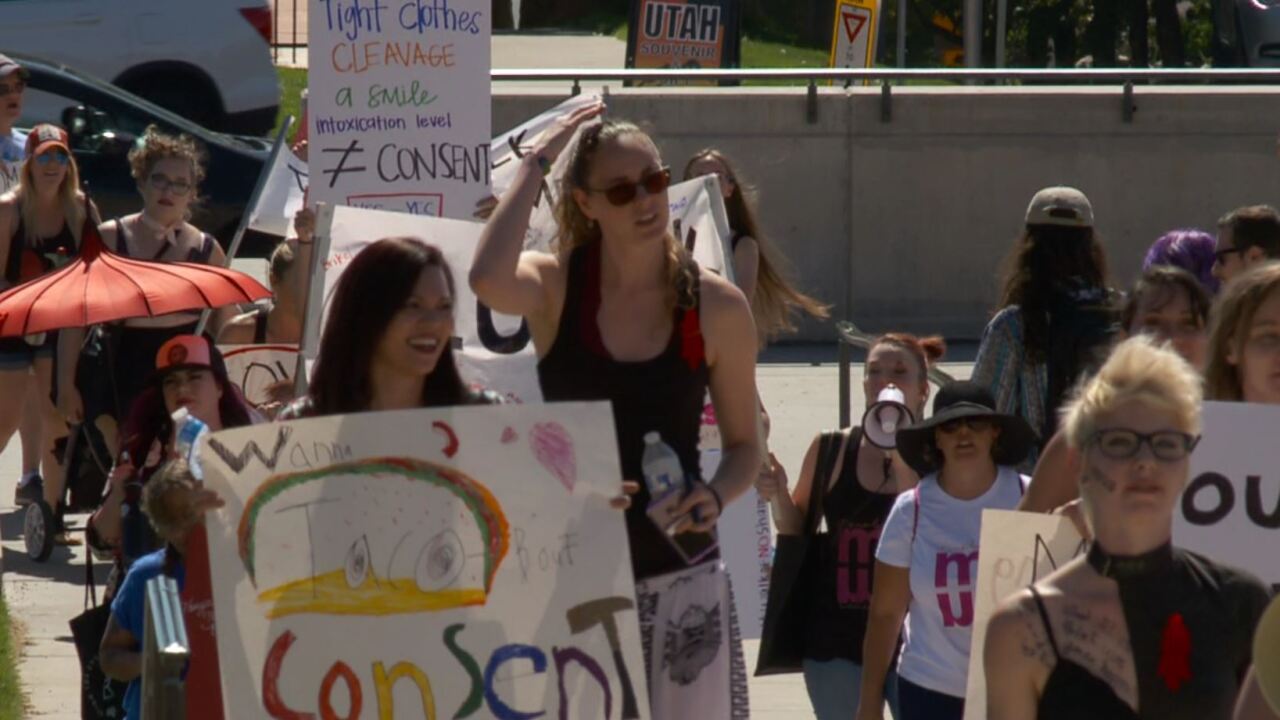 SALT LAKE CITY -- "The Walk of No Shame" was attended by dozens of marchers Saturday afternoon to raise awareness of sexual assault and sexual harassment.

The event, hosted by "SlutWalk," a self-described global grassroots movement that is anti-slut shaming and anti-victim blaming, featured people of all ages, hoping to educate the public of the prevalence of sexual harassment and sexual abuse in American society.

Cat Palmer, a photographer, and art activist said that educating people on consent was a vital part of the walk.

"It's important that everyone has a voice in this," Palmer said. "It's important for people to know that consent is important, and no matter how you're dressed, you don't deserve to be sexually assaulted."

Several speakers took the stage at the event, which began on the west steps of Washington Square. The speakers centered around how "invisible" populations, such as members of Native American communities and sex workers, can have a voice.

"The main thing we want people to take away is that they are safe, and they did nothing wrong," Palmer said. "You are not at fault, and there are resources to help keep you safe."