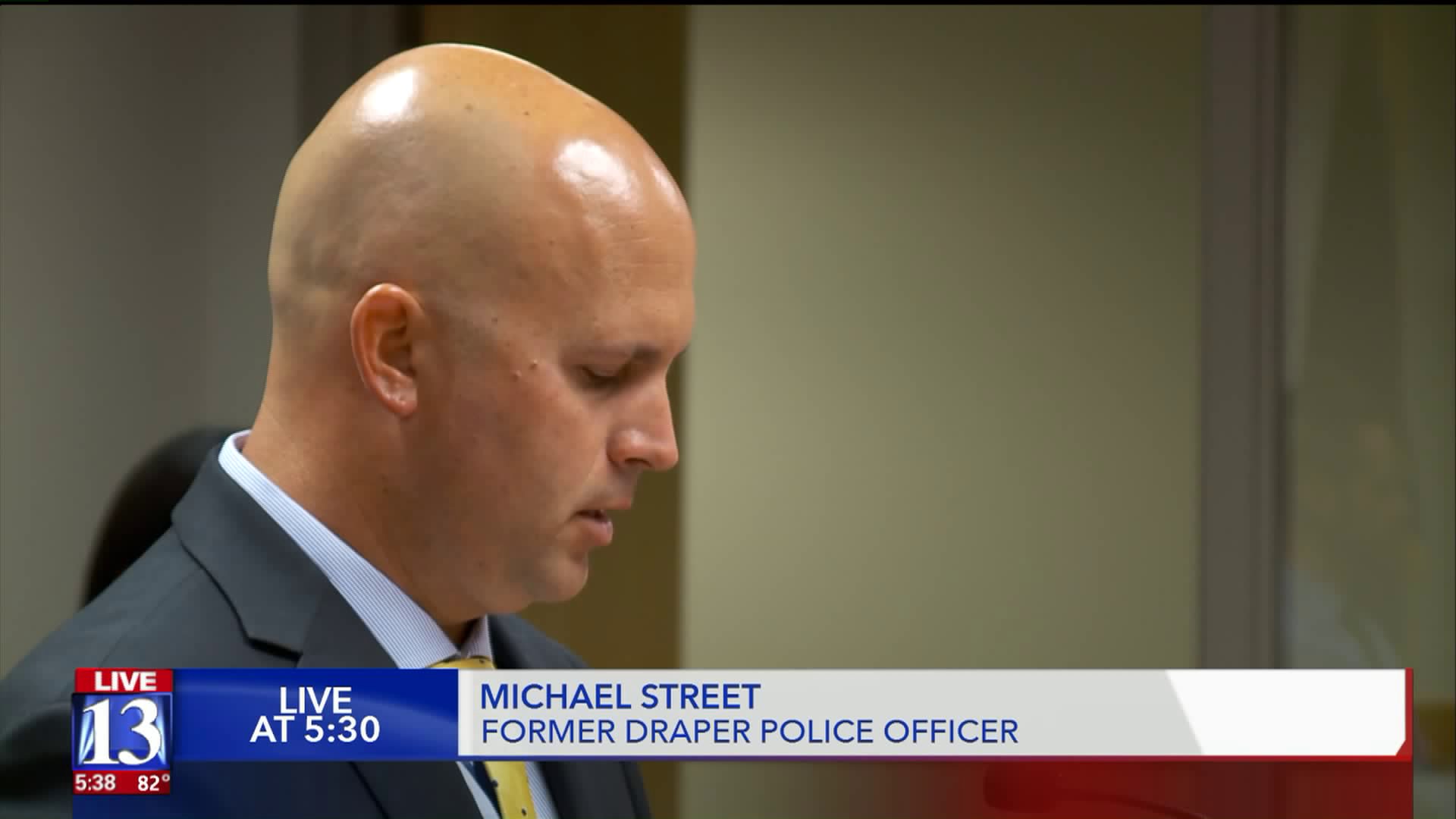 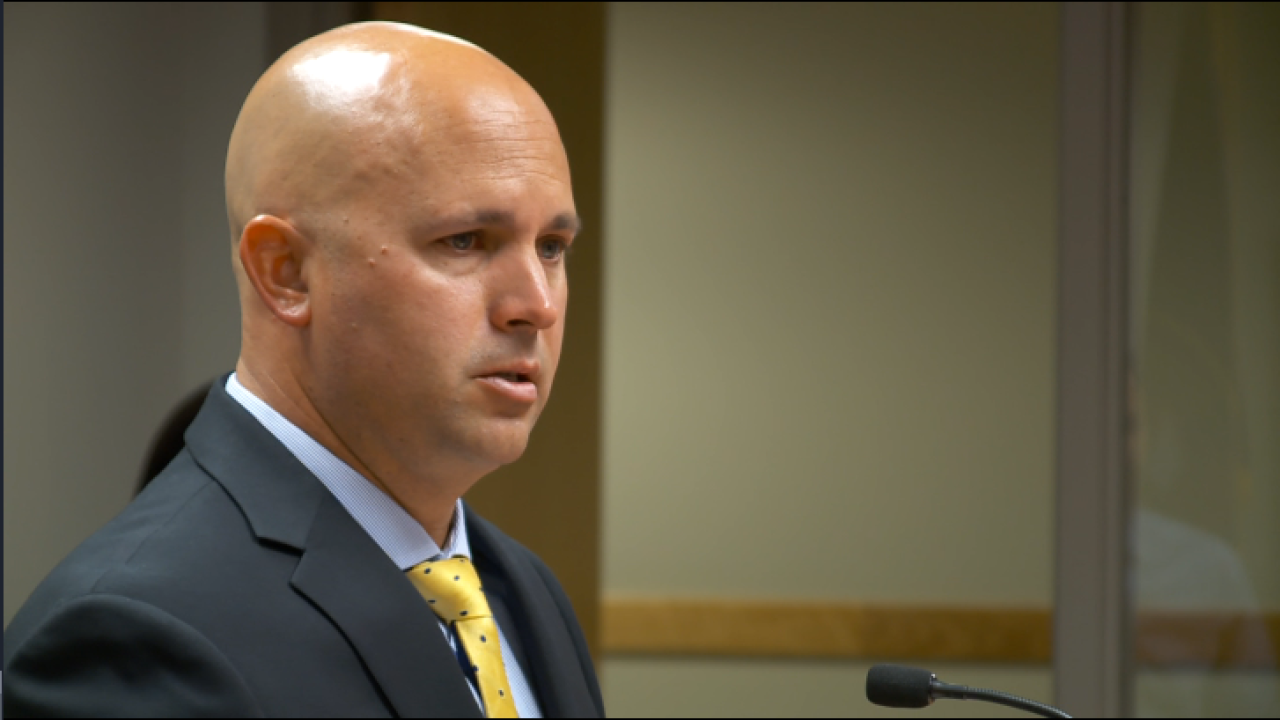 SANDY, Utah -- The group that certifies and disciplines all police officers in the state has temporarily suspended the badge of a former Draper officer over an unusual incident involving vehicle tailpipe emissions.

"This was a mistake and I ultimately have paid with my career," Michael Street told the Utah Peace Officer Standards & Training (POST) Council on Thursday.

Street was a sergeant with the Draper Police Department until last year, when he resigned over the issue. POST attorney Linda Viti told the council Street purchased a truck that wouldn't pass emissions testing in Salt Lake County, so he used the address of a fellow officer who lived in Utah County when he registered it to avoid complying with the emissions testing requirement.

"Utah County does not require emission testing on diesel vehicles," she said.

Street told the POST Council he was strapped for cash after putting a down payment on a home and faced $3,000 to $5,000 in repair work to fix the truck.

"I asked if I could temporarily use his address until I could come up with some money to replace that exhaust. This really does boil down into a dollar amount," he said.

When Draper's police chief found out, a criminal investigation was initiated.

"I asked if he was actually joking when he explained the severity of what I’d done. I never imagined I would put my career in jeopardy over a registration or any violation of the law," Street said.

The offense of falsifying a record is technically a felony, Street's lawyer said. He ultimately struck a plea in abeyance to a class A misdemeanor, which means that after a year of no further violations the case is dismissed. Street also resigned from the police department.

Street faced revocation of his badge because of the severity of the original offense, but POST's internal investigators recommended a three year suspension. (Anything over two years is considered career-ending.) Jones asked for significantly less punishment and Draper's police chief even wrote a letter praising Street for his work as a police officer, saying he was widely respected.

"What I’m asking from the council is a second chance to get back to a life as a police officer," he said.

Some council members appeared stunned at the nature of the offense and the fact it was a felony.

"We are so far over the top on this!" fumed Beaver County Sheriff Cameron Noel. "For this man... it’s actually embarrassing to me that we’ve got a police officer that’s as good of a man as this man is, that’s over this kind of violation. This is craziness!"

Attorney Victoria McFarland, another POST Council member, noted Street did admit to misconduct with the plea he took.

St. George Police Chief Marlon Stratton said Street has been out of law enforcement for 17 months and offered to give him another month's suspension and call it good.

"I personally think he deserves a second chance," he said.

The council voted for it.

Street was among 16 officers disciplined in the last quarter by POST. Others include: