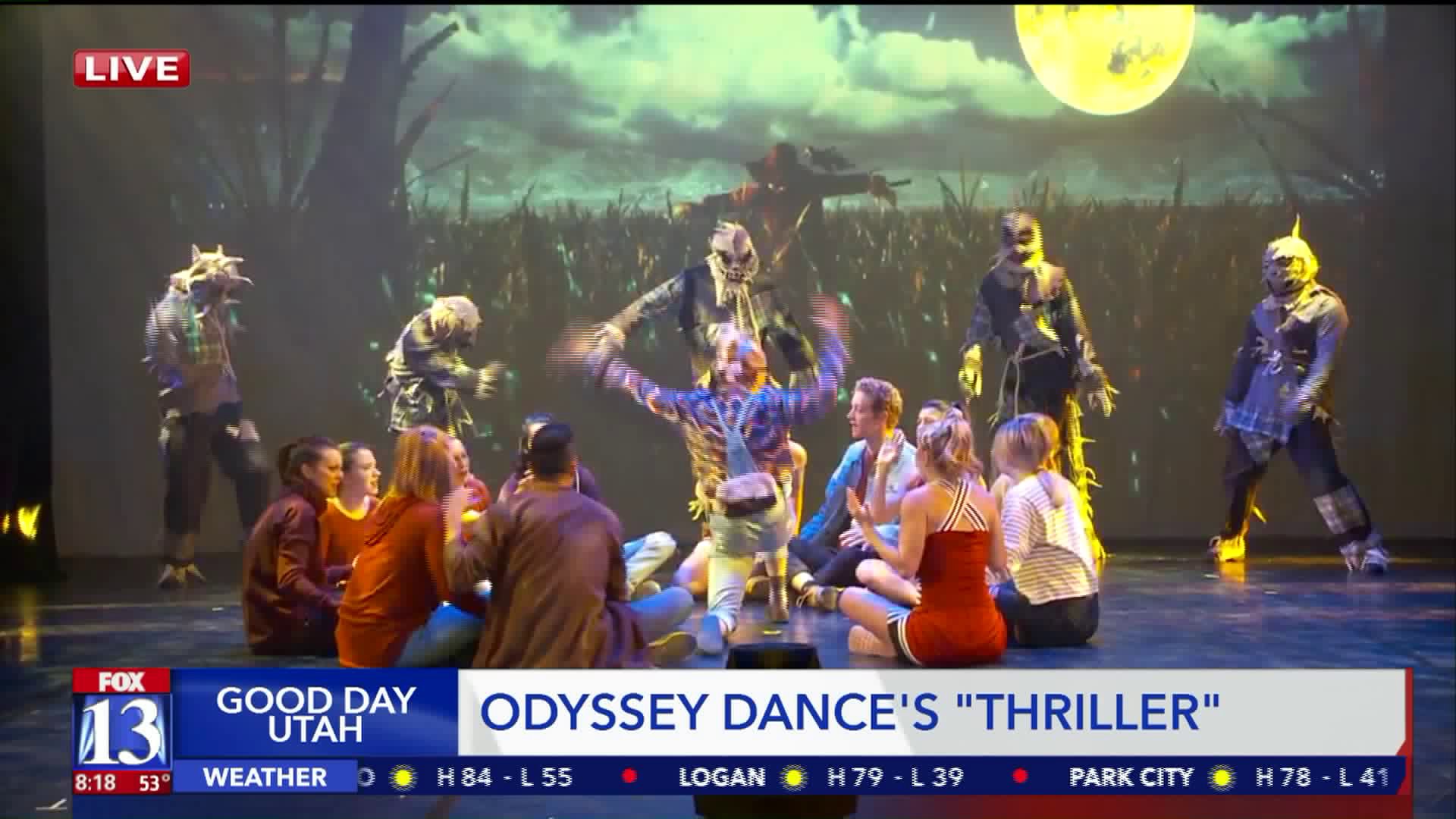 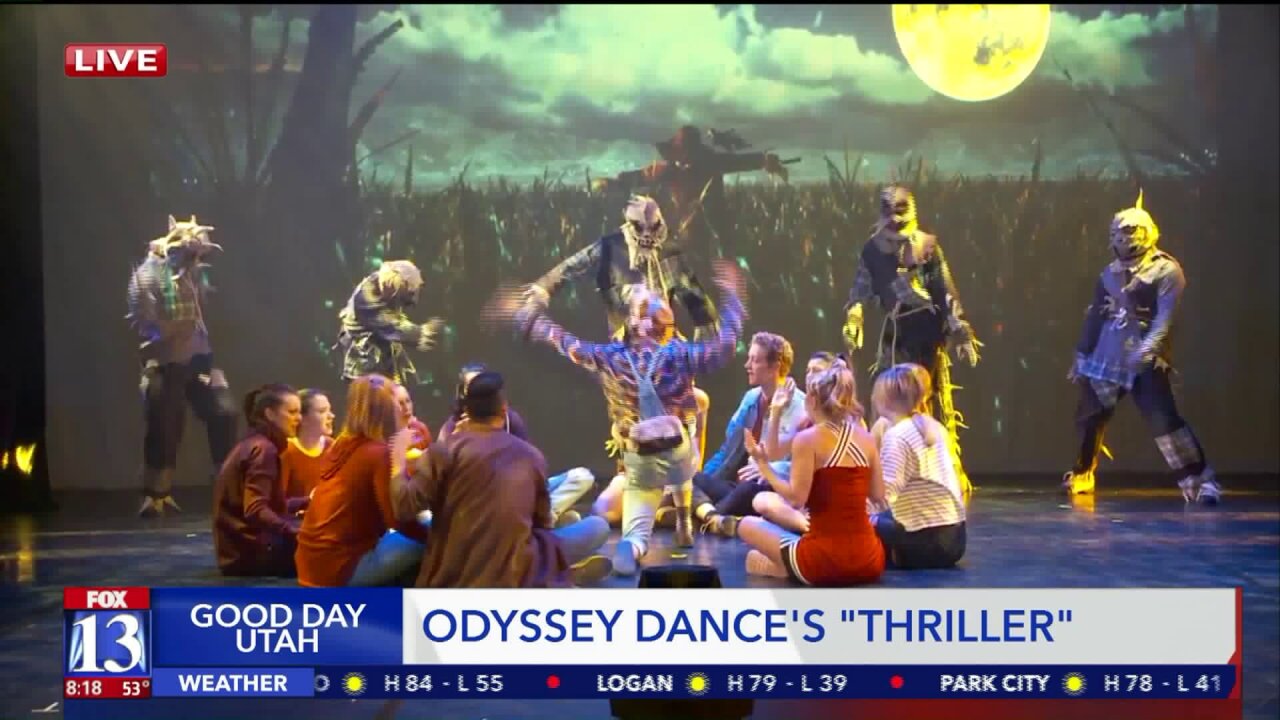 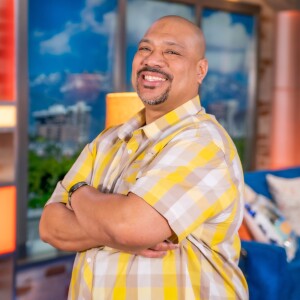 PARK CITY, Utah -- The Halloween season is just around the corner, and that means it's time for Odyssey Dance Theatre's "Thriller" at the Egyptian Theatre in Park City.

This year's show will have all of the favorite pieces from the past - Thriller, The Curse of the Mummy, Dem Bones, Frankenstein, Jason Jam, Salem`s Mass, The Lost Boys, and the River of Blood Dance - plus a few new surprises.

Organizers suggest you get tickets early, because most of the performances sold out last year.

Don't miss the frights, amazement, scares and laughs at the spectacular Halloween tradition.