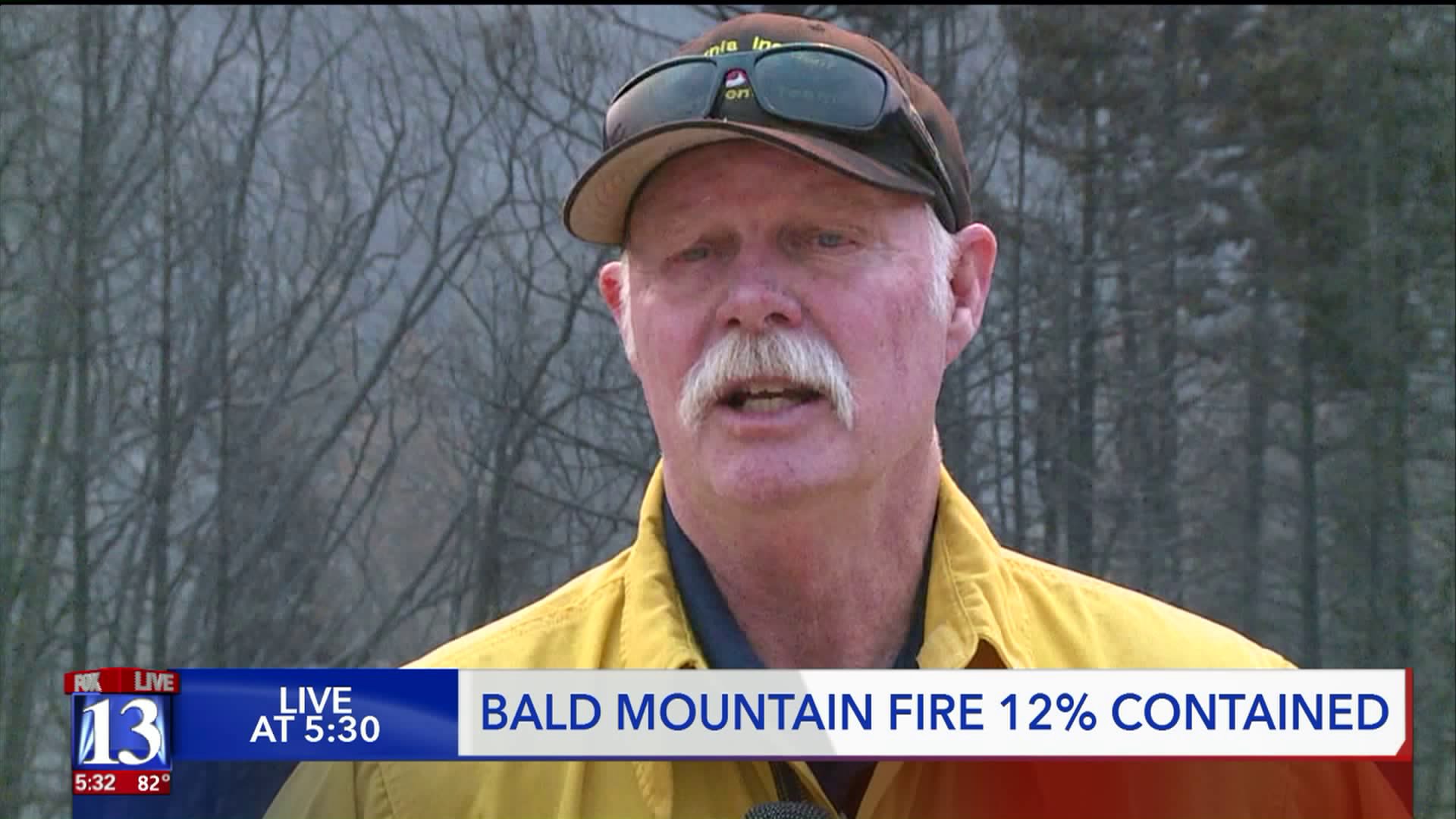 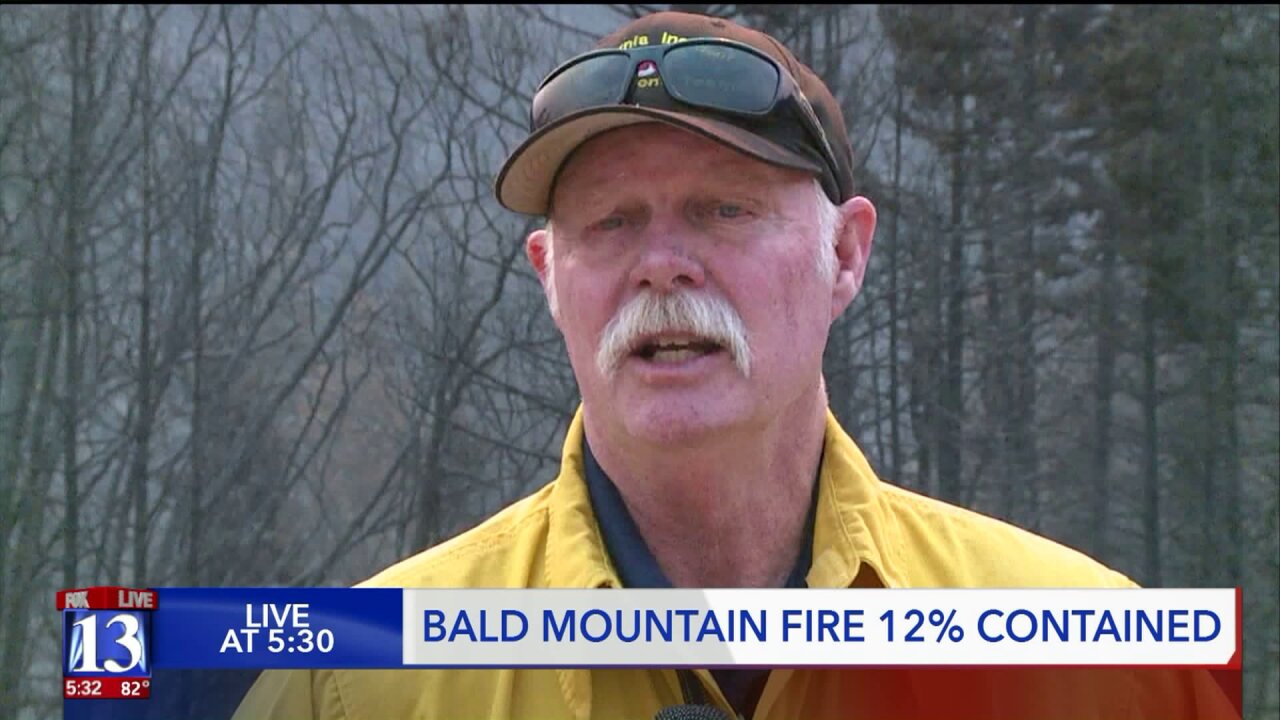 Crews showed Fox 13 where the fire became really active, and said the area burned with intensity, for a long time -- the elements making this fire tough to put out.

“We have gusting winds that will come up here later on as the inversion lifts at 30 miles per hour and relative humidity has dropped below 15% and it’s critical when it gets below 18,” said Rocky Mountain Incident Management Team Spokesperson Steve Kliest. “Yes, we’re still in a situation that’s going to be challenging for firefighters.”

“When we turned the corner yesterday and started building direct line, that was a pretty major mile stone,” Dallas said.

Anticipating an increase in intensity and activity, Dallas said his crews now have more control over the fire.

“If there is an increase in fire behavior today, we’re in a good position to deal with it,” he said.