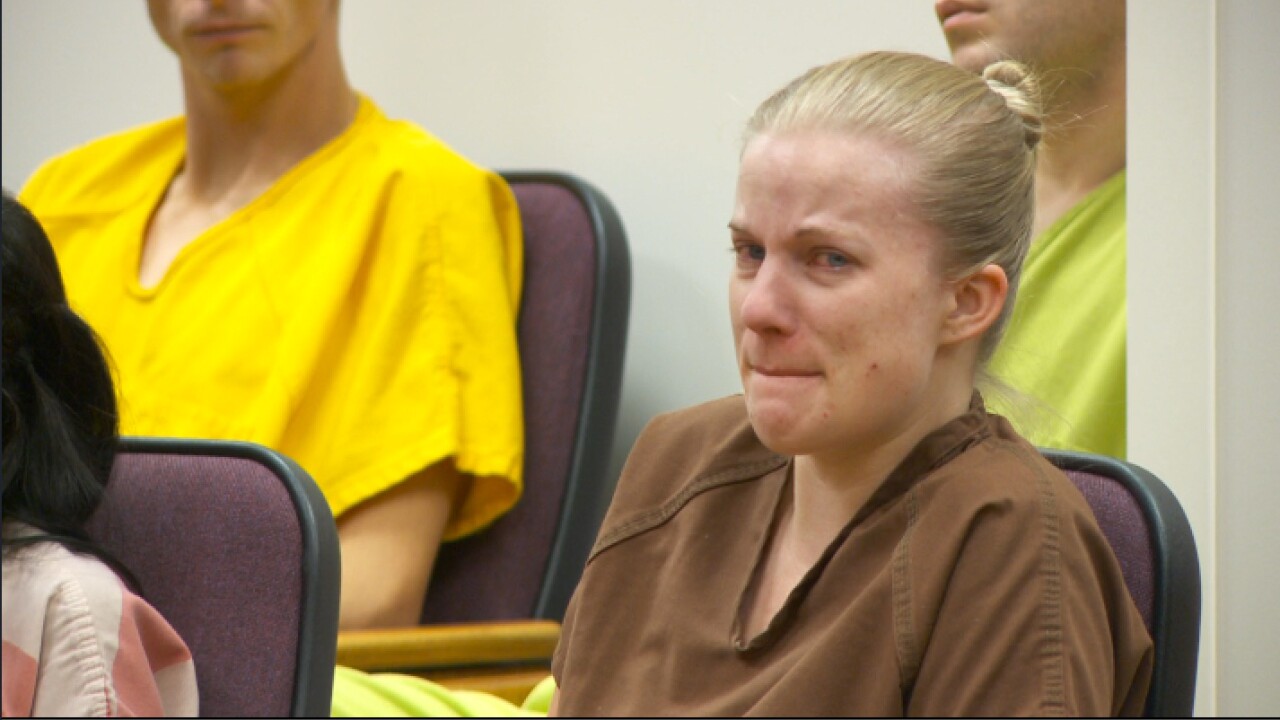 PROVO, Utah — A former teacher accused of having sex with two students is going to prison after a pair of arrests on drug charges.

Sarah Lindsay Lewis, 29, had her probation revoked and was ordered to serve up to five years in prison on a charge of unlawful sexual activity with a minor, Utah County prosecutors told FOX 13 on Tuesday. Lewis was also bound over for trial on the drug charges.

Lewis was originally given probation after striking a plea deal with prosecutors last year. The former social studies teacher at Spanish Fork’s Landmark Academy was accused of having sexual relations with a pair of 17-year-old students. Fourth District Court Judge Kraig Powell gave her credit for time served.

Lewis was then arrested in July and again in August on charges she was dealing methamphetamine. At her court appearance in late August, a Provo police detective testified she was selling drugs to supplement her income. In court at the time, Lewis disputed the accusations.