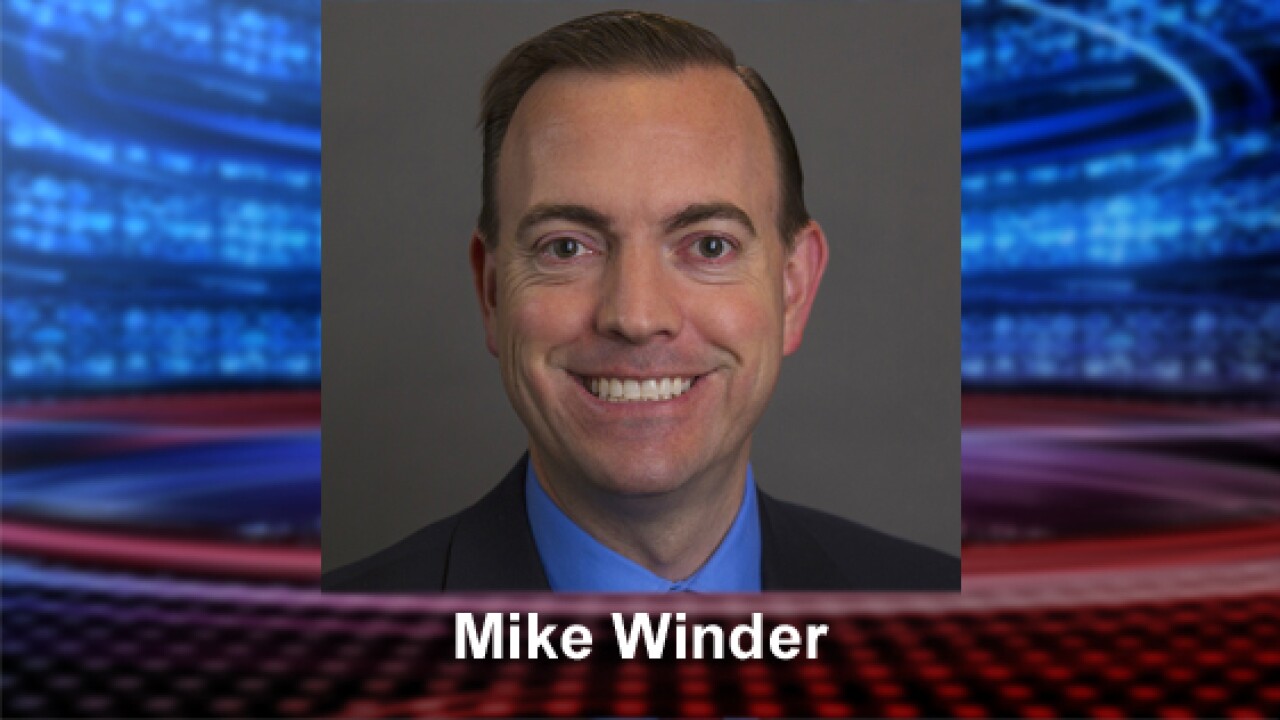 “I’m pleased to accept the endorsement of Equality Utah. As a Lincoln Republican I don’t believe in anyone being a second class American, and I was pleased to champion anti-discrimination ordinances when I was West Valley City mayor,” Rep. Winder said in a text message to FOX 13.

Equality Utah has endorsed candidates and given them campaign resources if they support LGBTQ rights and champion legislation. Typically, Democrats overwhelmingly have received the endorsements but this isn’t the first time a Republican has earned it. Steve Urquhart, a St. George Republican senator, got the endorsement when he was seeking re-election. Urquhart championed a non-discrimination law and hate crimes legislation while in office.