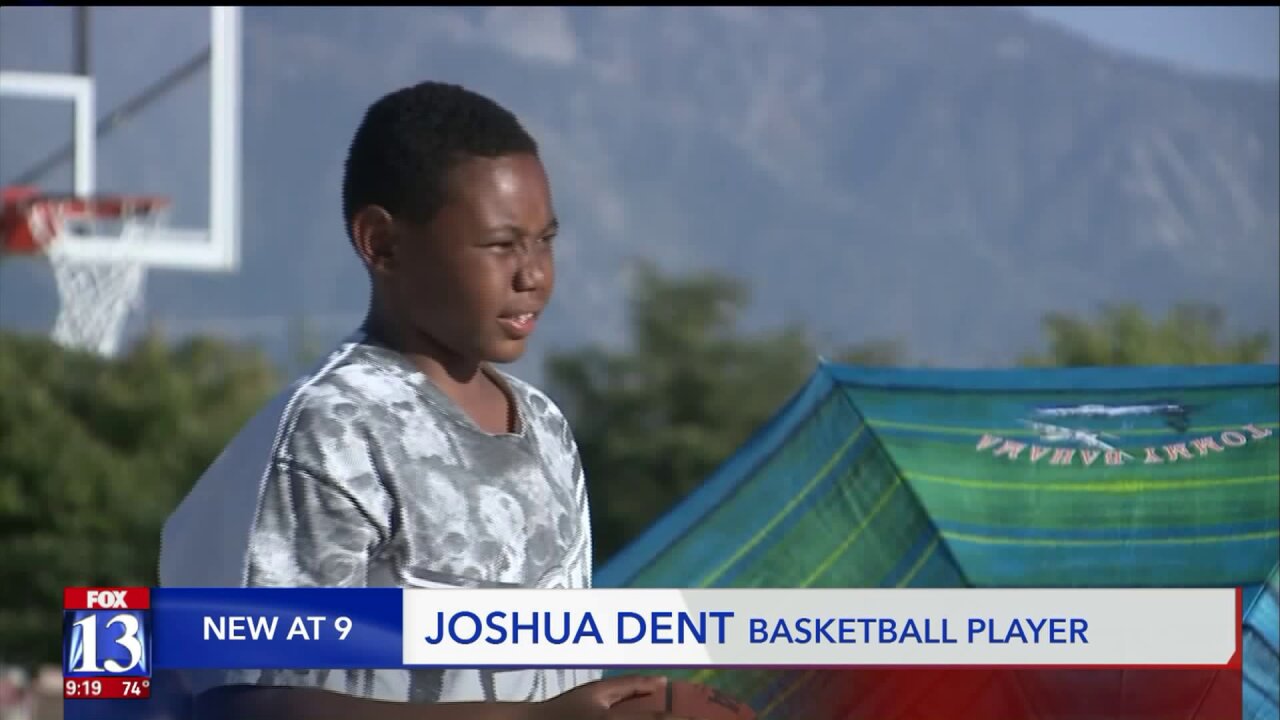 “What it does for me, it helps me focus,” said Josh.

He is at a critical age.

“This is the age that we’re trying to get the kids attention, this is prevention age,” said Andrea Atencia-Valdez, the Choose Gang Free program director.

“This is a way to get their frustrations and anger out, it’s just a great outlet,” said Coach Carlos Flores.

Flores runs Central City Ballers, a club for kids from low-income neighborhoods. When they can’t make it to practice, he often jumps in his car to give them a ride. But while being on the team may not be expansive, there is a cost.

Giving kids a positive outlet is a focus around the country. The tournament in Taylorsville is similar to events around the world for International Gang Awareness night.

“There was kids killed in the street last year due to gang violence,” said Atencia-Valdez.

The hope is by providing opportunities, like Central City Ballers, fewer kids will join gangs.

“The most important thing is we are a community, a family you know,” said Josh of his team. “If you have a big family, that cares about you, they keep you in line. They don’t let you curve off and do bad things like drugs or anything like that.”

To view a link to the Utah Gang Investigators Association, click here.