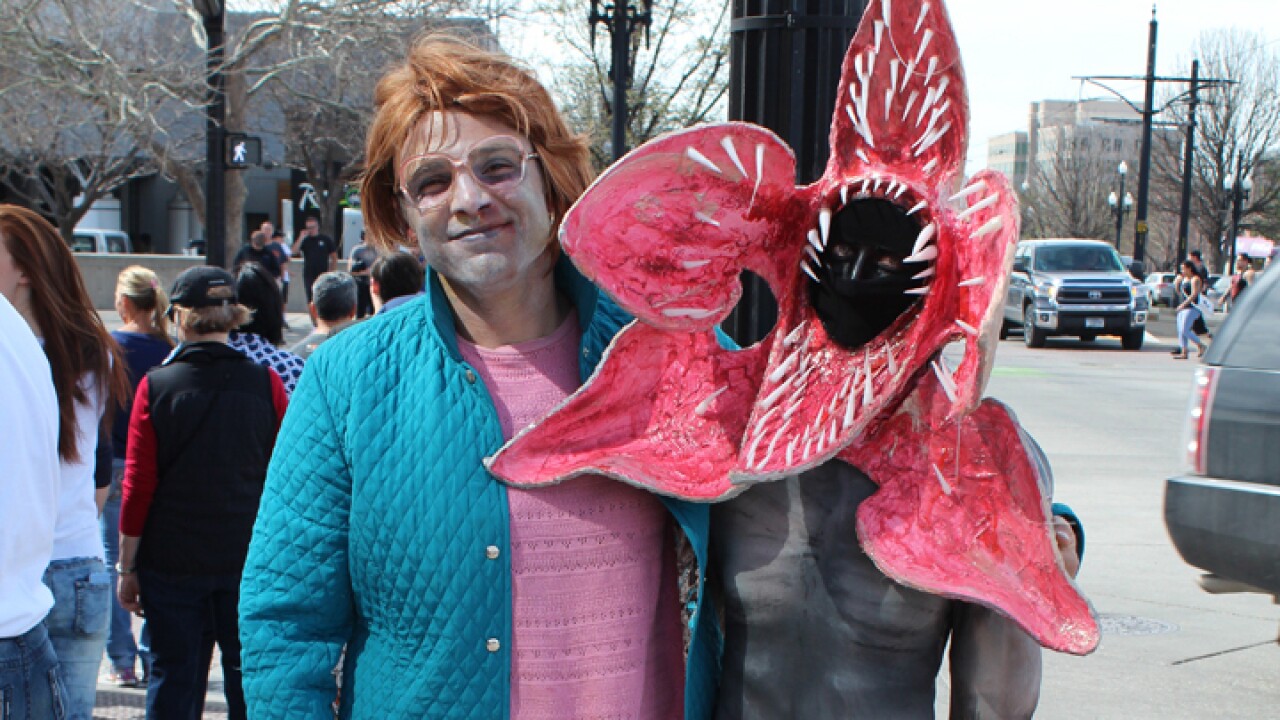 SALT LAKE CITY — The convention formerly known as “Salt Lake Comic Con” has filed notice that it intends to appeal a jury verdict against it.

Dan Farr Productions, which hosts what is now known as FanX, filed notice in federal court in San Diego last week it intends to appeal to the 9th U.S. Circuit Court of Appeals. A spokesman for FanX declined to comment on the appeal.

Dan Farr Productions was sued by San Diego Comic-Con over the rights to the words “comic con.” San Diego’s event insists it holds the trademark, and a California jury sided with them after a trial last year. Salt Lake Comic Con organizers insisted the term was generic, used by hundreds of other events across the country.

Since the verdict, Salt Lake Comic Con re-branded itself as FanX. Several other events have dropped “comic con” from their name or struck deals with San Diego Comic-Con.

Most recently, lawyers in the case have been arguing over roughly $4 million worth of attorney’s fees.