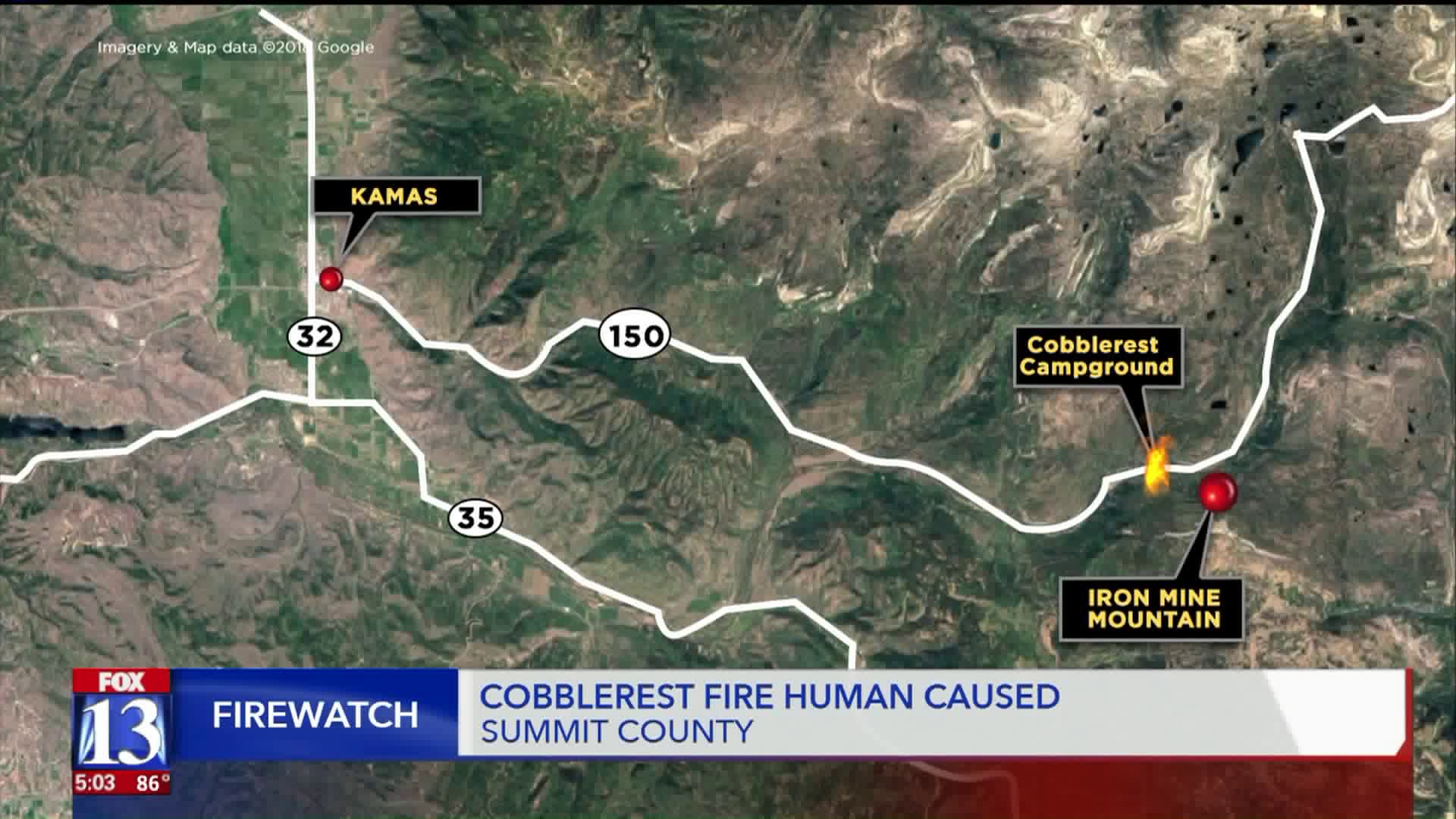 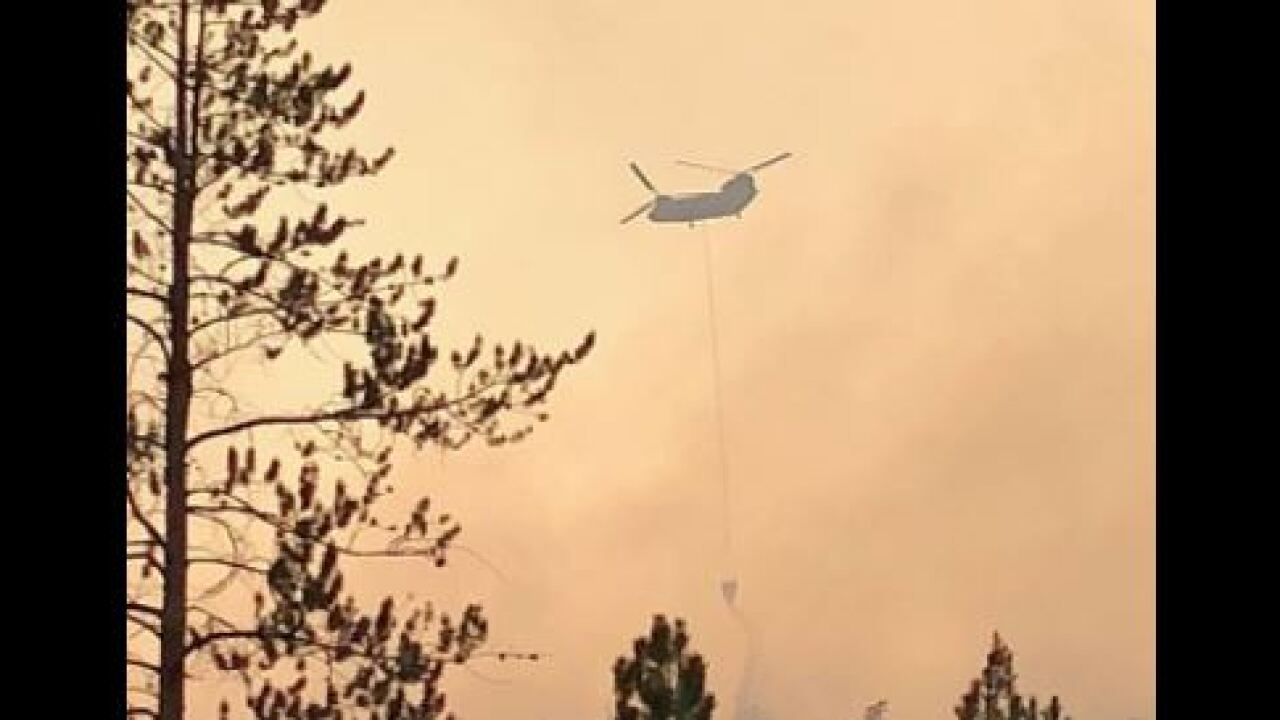 SUMMIT COUNTY, Utah -- A fire that that officials said was human caused in Summit County kept crews working late into the evening Saturday, trying to get the blaze under control.

Motorists on the highway were asked to slow down and not stop from mile markers 18 to 22.

As of Sunday, the U.S. Forest Service said there were no risks to lives or property from the fire.

"Given current fire conditions, firefighters began immediate actions to fully suppress the Cobblerest Fire after it was reported yesterday morning," the Forest Service said. "Air resources worked late into the evening with four helicopters dropping water along the northeast side of the fire. Today, crews will continue to build containment lines around the fire and direct helicopters to cool hotspots."

The fire is burning mixed-conifer and aspen forest, as well as dead and downed vegetation.

A type 3 Incident Management Team was set to take control of the fire.

The cause of the incident is still under investigation, the Forest Service said.