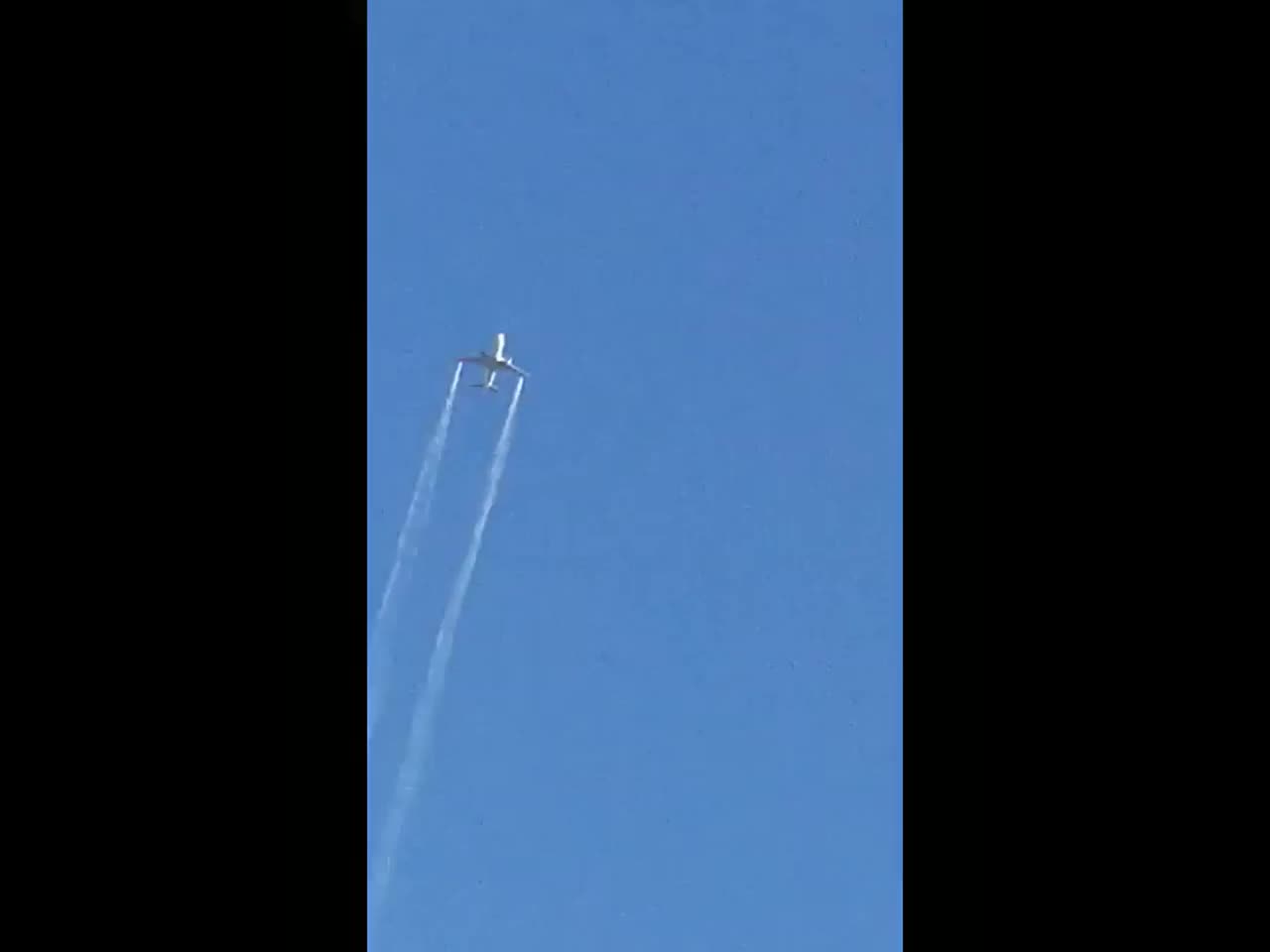 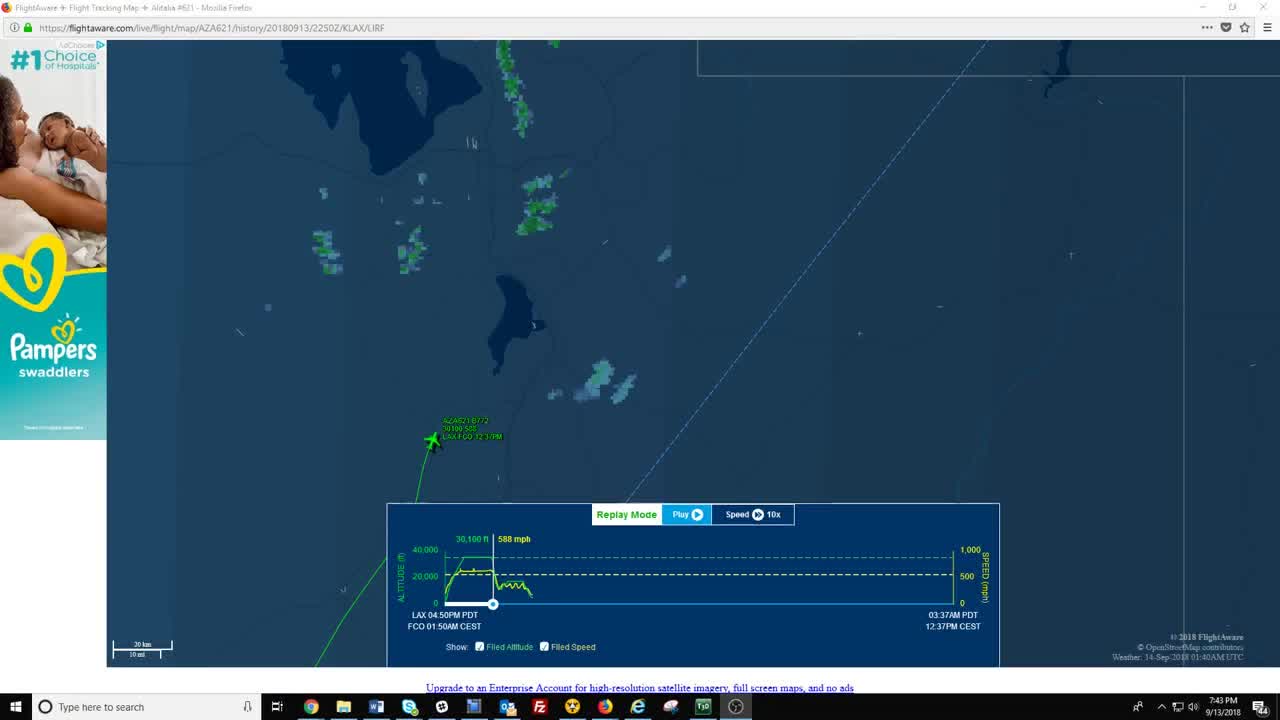 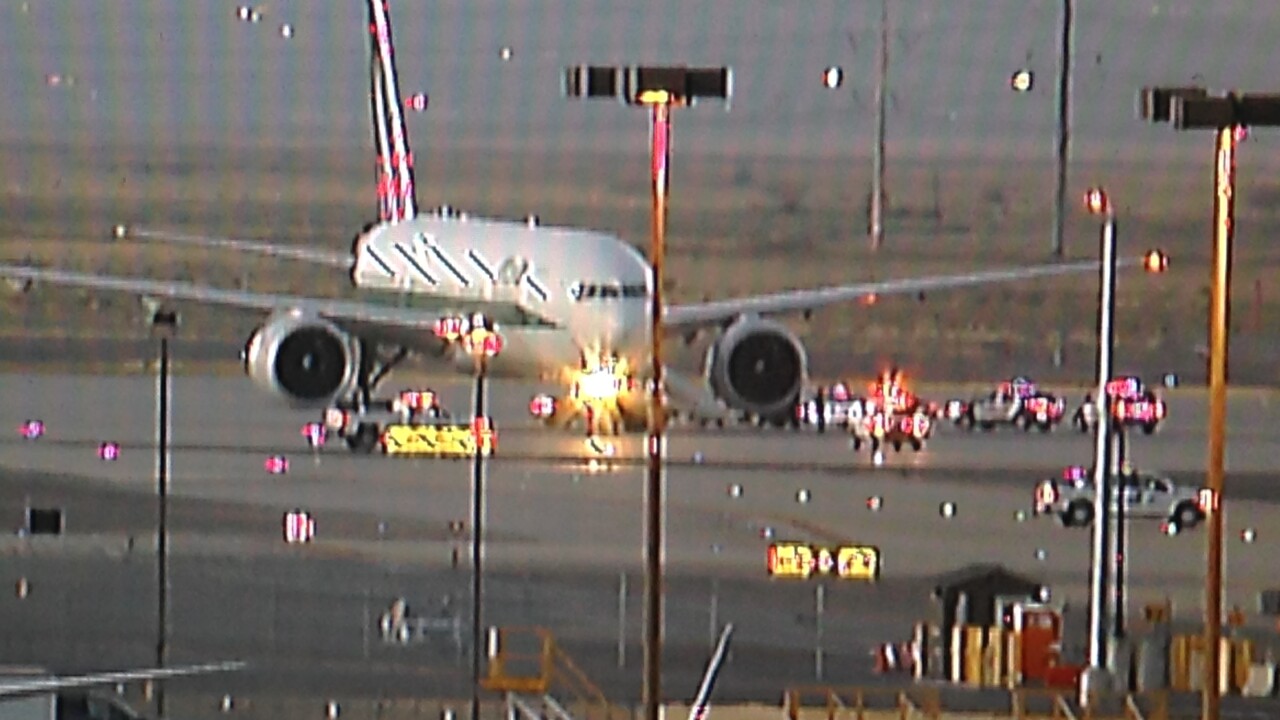 SALT LAKE CITY — An international flight made an emergency landing in Salt Lake City Thursday night due to an “unruly passenger”.

The B-777 plane was seen circling above Tooele County and dumping fuel Thursday evening ahead of the emergency landing.

Flight 621 with Alitalia airlines started in LAX and was supposed to end in Rome, but according to a representative with Salt Lake City International Airport, an “unruly” passenger on the flight forced an emergency landing.

The video below tracks the plane’s flight over Tooele while an accompanying video shows the plane itself.