‘Minorities’ are now the majority in West Valley City 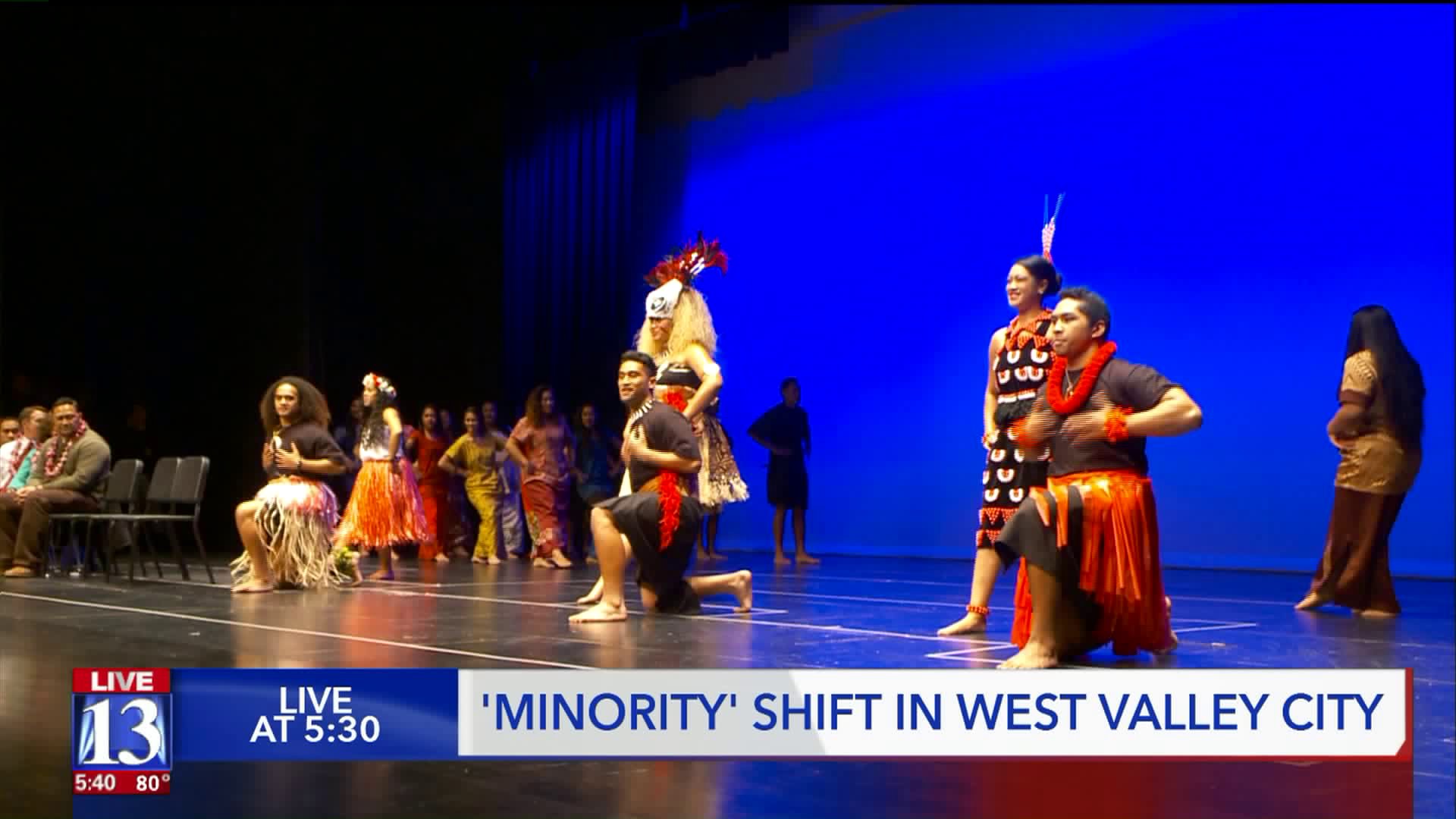 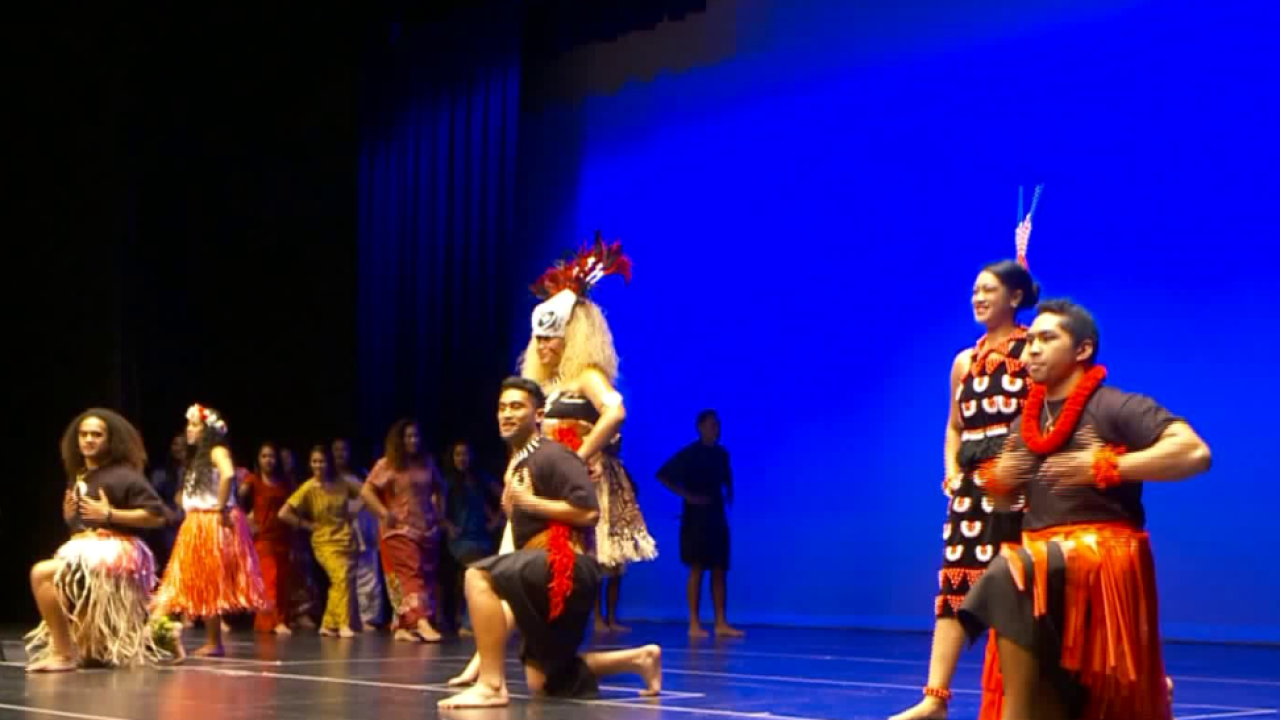 Natives of Cambodia, the couple moved to West Valley City almost twenty years ago, seeking a better life for their four daughters.

“A lot of Asians around here and we like to raise our kids among Asian people so it’s really nice, so they know their culture, they know their background,” David Prom said.

Data from the American Community Survey shows 51.5% of its population are Hispanic or non-white compared to 48.5% of Whites.

“It’s for real, now that we’ve seen it in the data for three years,” said Pam Perlich, Director of Demographic research U of U’s Kem C. Gardner Policy Institute.

Perlich said the change is not just an anomaly.

“West Valley City has now emerged as an international, and multicultural and multilingual, multiethnic mecca here in Utah.”

City councilmember Jacob Fitisemanu grew up on the west side. As a Samoan-Hawaiian, he said this demographic shift is no big surprise. West Valley City has always been a welcoming city.

“My grandparents came from Hawaii and lived in West Valley for many years before they passed. It was a community that was affordable. We had a cultural community where my parents could pursue the American dream,” Fitisemanu said.

Fitisemanu added that economic stability allows families like the Proms to thrive and give back.

“I think one lesson others can learn from West Valley City is that diversity is a strength. It’s an asset and that having diverse communities is something that builds the character of a community," he said.