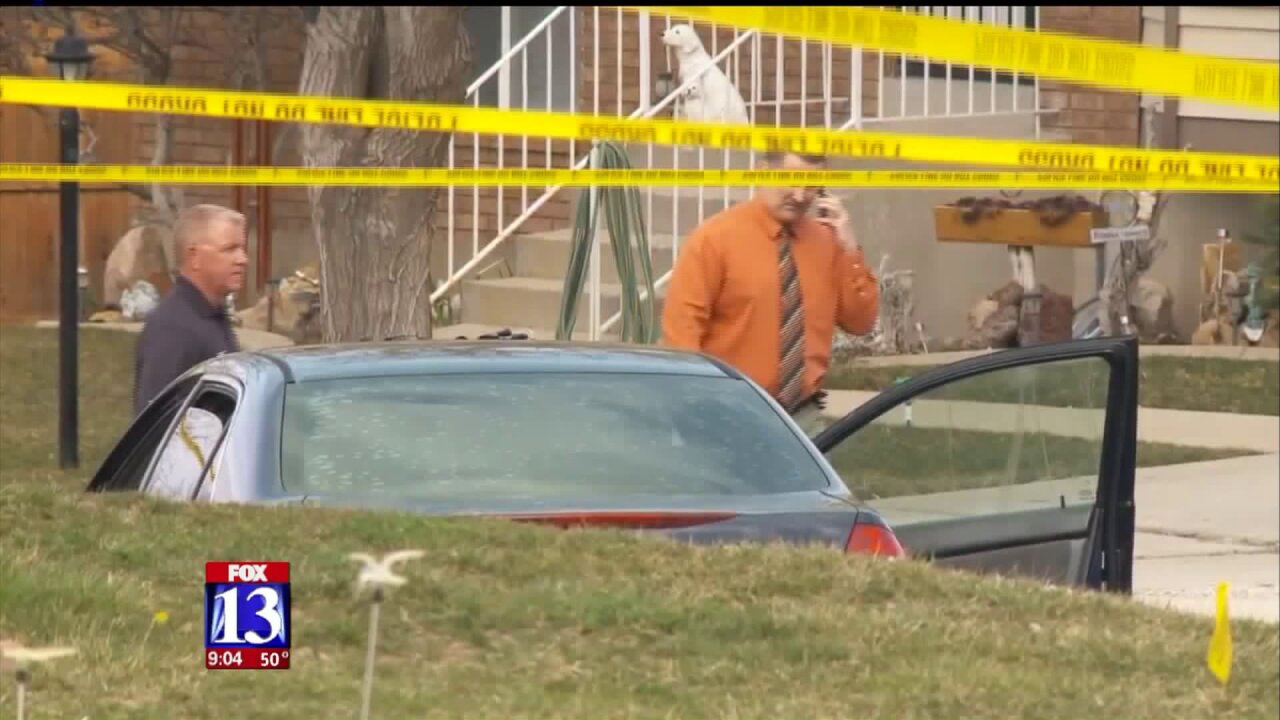 WEST VALLEY CITY, Utah — The Salt Lake County District Attorney has determined a Granite School District police officer who shot a teen suspect after being hit by his car was legally justified in his use of force.

Sim Gill released a letter detailing his findings Thursday regarding the March 20 shooting.

The letter states things began when Officer Jonathan Sidhu of Granite Police was on patrol near Hunter High School and spotted several juveniles who were smoking marijuana in a vehicle.

While both the officer and the suspect declined to comment for the investigation, witnesses who were inside the vehicle told authorities the group of teens were smoking weed in a vehicle when the officer approached to speak with them, saying he could smell the marijuana from down the street.

One witness told police he panicked and went to exit the vehicle, only for the driver to tell him to stay put. The witness said the teen driver told him: “get back in the car bro; I got s—. We need to dip.”

The witness said he got back in the vehicle, and at that time the suspect hit the gas and accelerated toward the officer, who wound up on the hood of the vehicle. The single gunshot was apparently fired by Sidhu as he was on top of the moving vehicle.

After the shot was fired the vehicle stopped, and the four passengers got out of the car and ran.

The driver suffered a single gunshot wound that grazed his chin before striking him in the left chest and shoulder area. He was taken to a hospital and survived the wound.

Investigators examined the officer’s gear and found it had damage consistent with being dragged across a road surface. The officer was wearing a body camera, but it was not turned on at the time.

Police say they located a handgun and marijuana inside the suspect vehicle.

The DA says without testimony from the officer or the suspect they are left to draw their conclusions based one evidence and witness testimony. They say based on the evidence indicating the officer was hit and dragged by the vehicle, it seems reasonable he fired at the driver out of fear of suffering death or serious bodily injury.

The DA concludes that Officer Sidhu’s use of lethal force was necessary and justified under the law and will not file criminal charges against the officer.