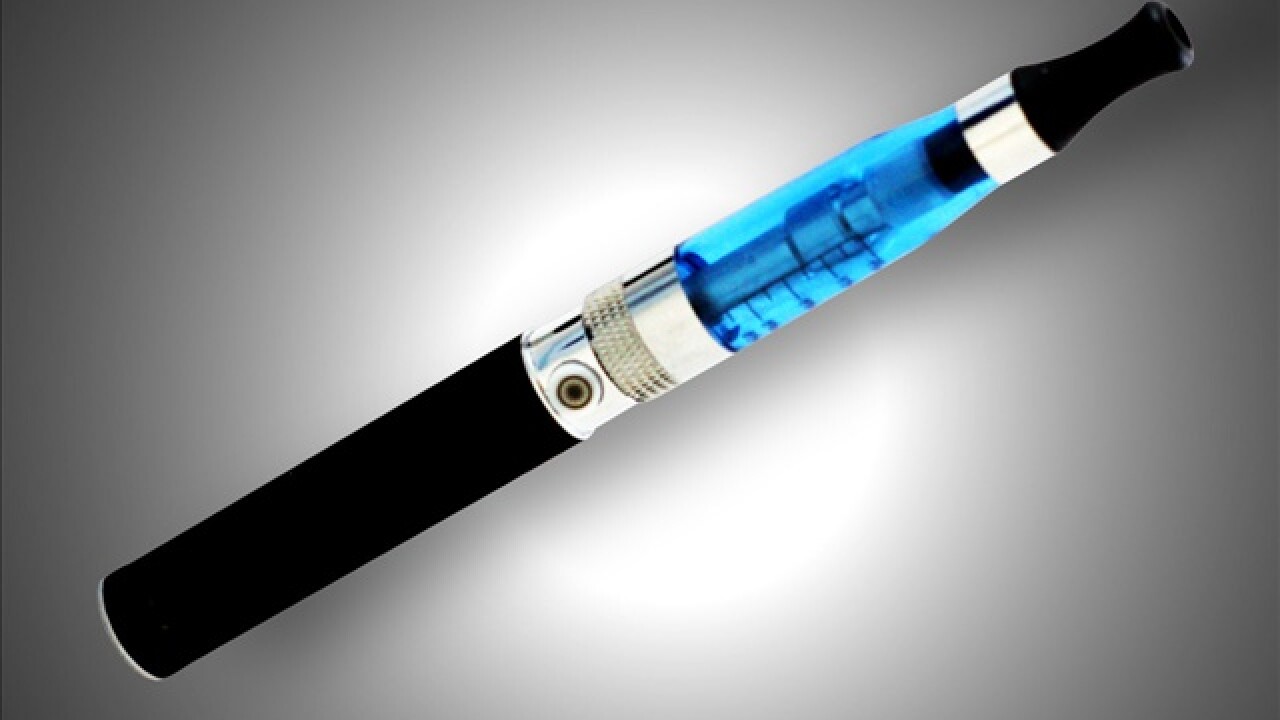 Concerned with an “epidemic” surge in teen use of e-cigarettes, the head of the US Food and Drug Administration announced today a “historic action” against more than 1,300 retailers and five major manufacturers for their roles in perpetuating youth access to the devices in the US.

“I use the word epidemic with great care,” said FDA commissioner Dr. Scott Gottlieb. “E-cigs have become an almost ubiquitous — and dangerous — trend among teens. The disturbing and accelerating trajectory of use we’re seeing in youth, and the resulting path to addiction, must end. It’s simply not tolerable.”

Gottlieb announced the agency sent 1,100 warning letters to stores for the illegal sale of e-cigarettes to minors under the age of 18, and issued 131 fines to stores that continued to violate the restrictions on sales to minors.

Gottlieb called the action the largest coordinated enforcement effort in the agency’s history.

CNN has reached out to Juul Labs for comment.

The FDA said it would consider requiring brands to remove flavored products, which could be contributing to the rise in youth e-cigarette use.

It recognized the impact this might have on the use of these products by adults trying to stop smoking, but said that emerging research shows that action must be taken.

“I’ll be clear. The FDA won’t tolerate a whole generation of young people becoming addicted to nicotine as a tradeoff for enabling adults to have unfettered access to these same products,” Gottlieb said.

Last year, the FDA announced that it would delay regulations that could have halted the sales of many e-cigarettes. Instead, the agency gave extensions to new and existing vaping products, giving them until August 2022 to submit information to support their products’ safety and efficacy as switching devices.

The agency said it allowed the extra time to strike an appropriate balance between regulation and encouraging the development of innovative tobacco products that may help older smokers quit.

Today’s announcement is part of a series of product standards the agency will roll out as part of their Youth Tobacco Prevention Plan, which they launched earlier this year. The plan will address some of the known public health risks of these products, including the role of flavors.