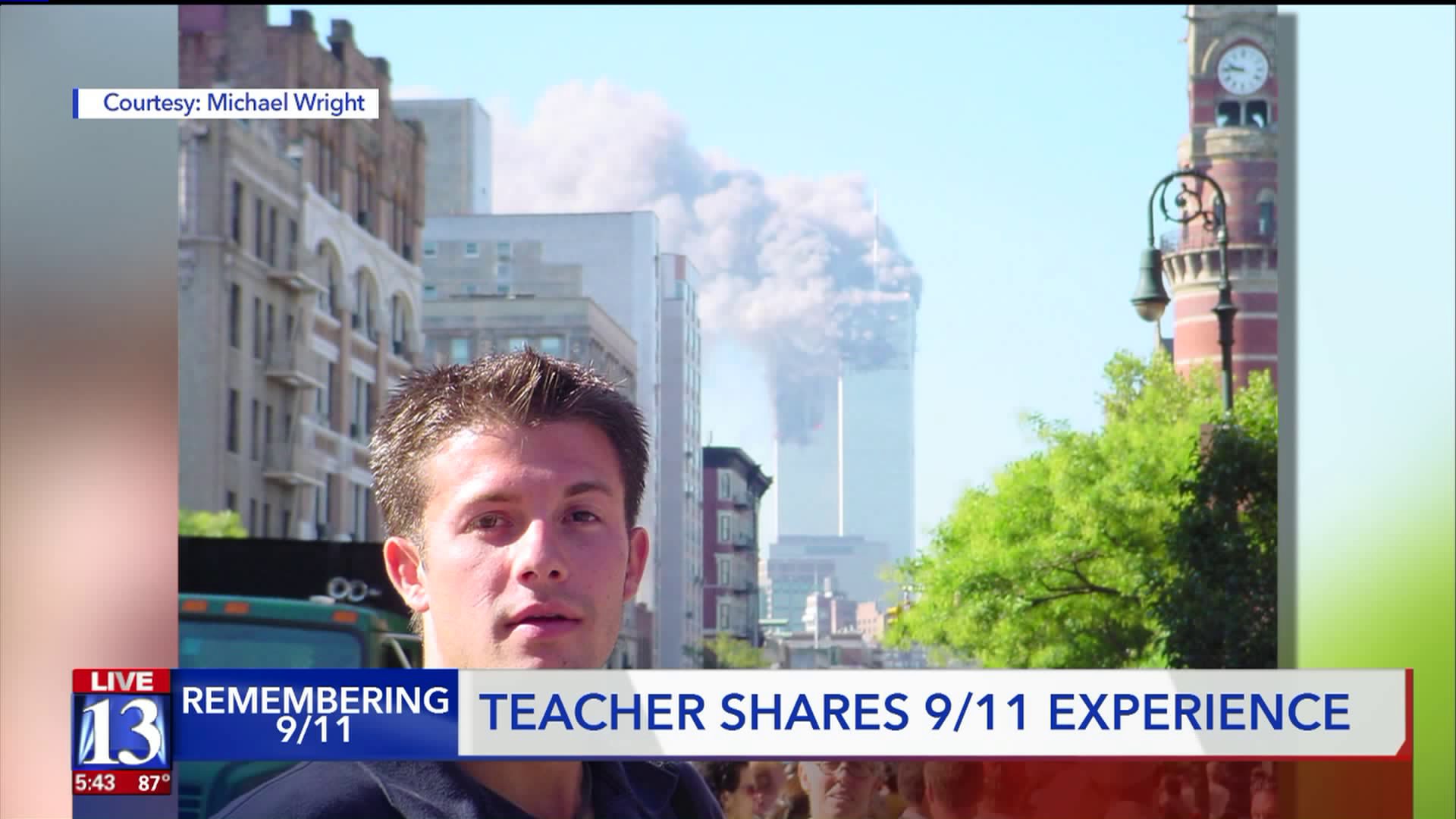 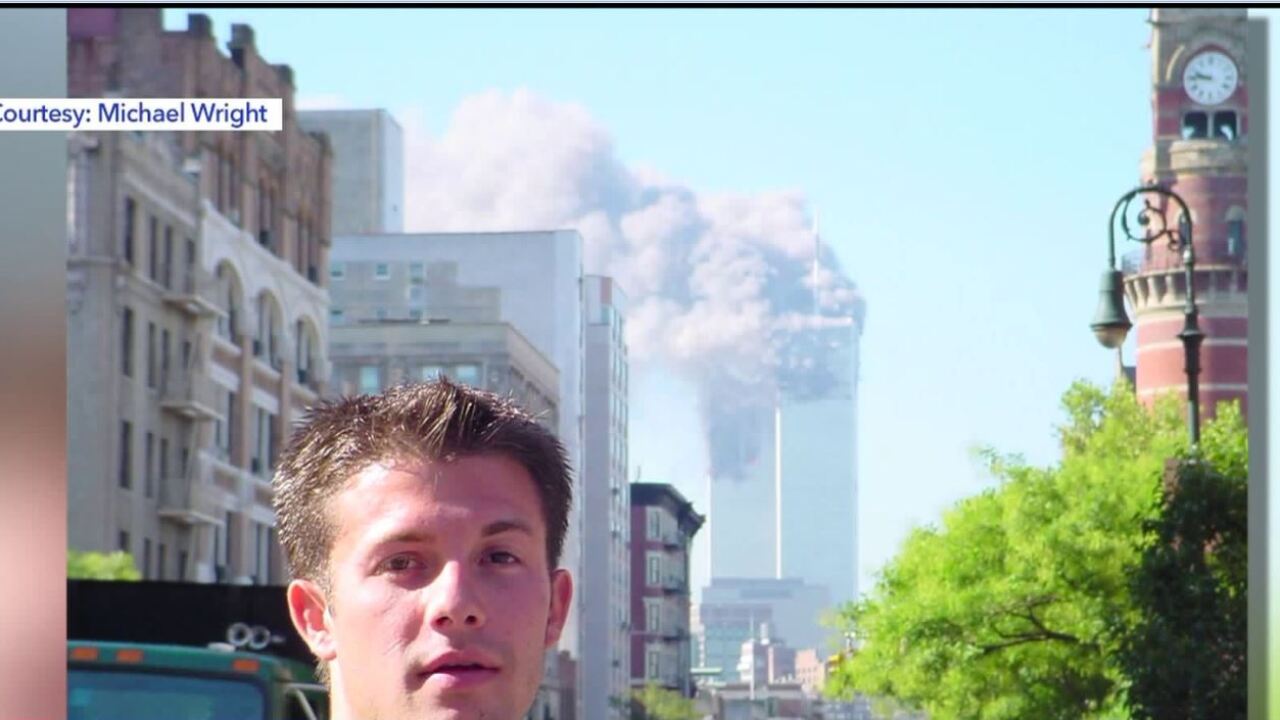 KAYSVILLE, Utah – A teacher is taking it upon himself to ensure his high school students understand and view 9/11 as more than a page in their history books.

It was a day millions of Americans will never forget.

“There was a big thing that everyone said when 9/11 happened, ‘we will never forget,’” said Davis High School theater director and teacher, Michael Wright. “I can’t help but feel like there’s some forgetting happening.”

But how do you make sure people don’t forget when it’s an event they can’t remember?

“The kids that I have now, they have no clue, they have no memory at all of this happening,” Wright said. “Like it didn’t really happen, right? It’s just something that’s in the history books."

During Wright’s theater class as Davis High School – a dozen or so teenagers sat in a line along a step; they’re among roughly 30 percent of the Utah population who is under the age of 18 and too young to remember 9/11.

In the room full of students, the occasional burst of laughter would break out as their teacher described his first trip to New York City; an actor trying to make it in the Big Apple, with what he believed to be his “big break,” joining a peanut company for a TV news interview.

But the students got a lesson they never saw coming.

“Right as I look over there, that’s what we see,” said Wright, as he pointed to a picture being projected to the class.

“That building just crumbled and I was a mess,” Wright told his class.

For Michael Wright, that response doesn’t come as a surprise.

“A lot of the students I teach now, they weren’t even born -- for them, I think it almost never happened,” said Wright.

“I’ve always read about it and seen it in history books and stuff,” said Woodbury.

“Before today, I thought of it just as something that happened to our country,” said fellow classmate Tyler Mcquiston.

His goal? Creating a day these teens truly can’t forget.

“It brings it a lot closer to home, having someone you know and respect as much as him witness such an atrocity like that,” said another student, Jaxon Brown.

And a lesson they will always remember.

“This horrible thing happened and the entire United States helped those who were affected and picked everyone up,” Woodbury said. “But we’re still this great nation that we are today, and I feel like that means there’s individual hope for everyone.”

“I think my job, and maybe why I was there, was so I do my part in letting tomorrow’s generation know, we’re not going to forget… I’m not going to allow them to forget,” said Wright.