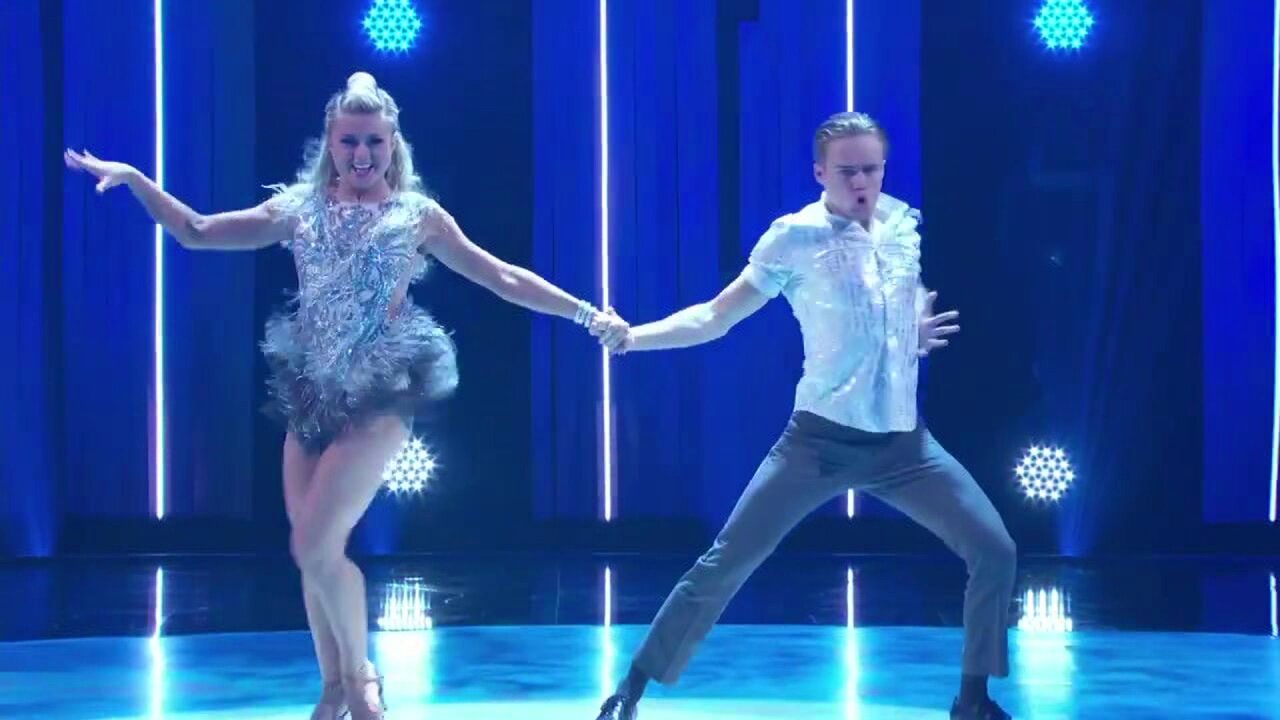 LOS ANGELES -- Utah native Jensen Arnold finished in second place in season 15 of "So You Think You Can Dance."

Arnold was a standout throughout the season and wowed audiences with her performances week after week.

Arnold was beaten by Hannahlei Cabanilla, who won the title and $250,000.

Fox 13's Chelsea Hightower attended the finale in Los Angeles Monday. Watch the video above to see some of Arnold's performances in the finale.