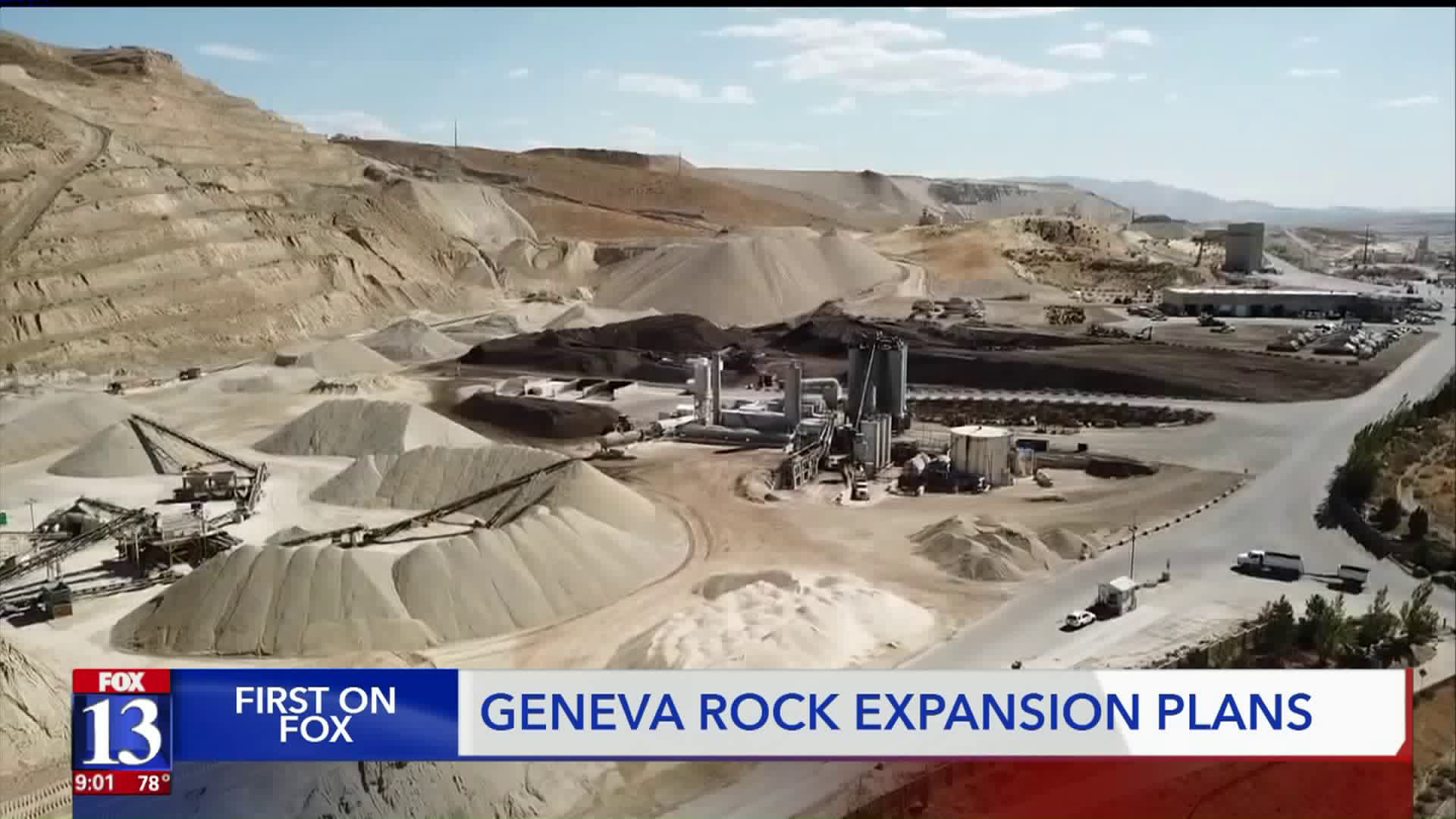 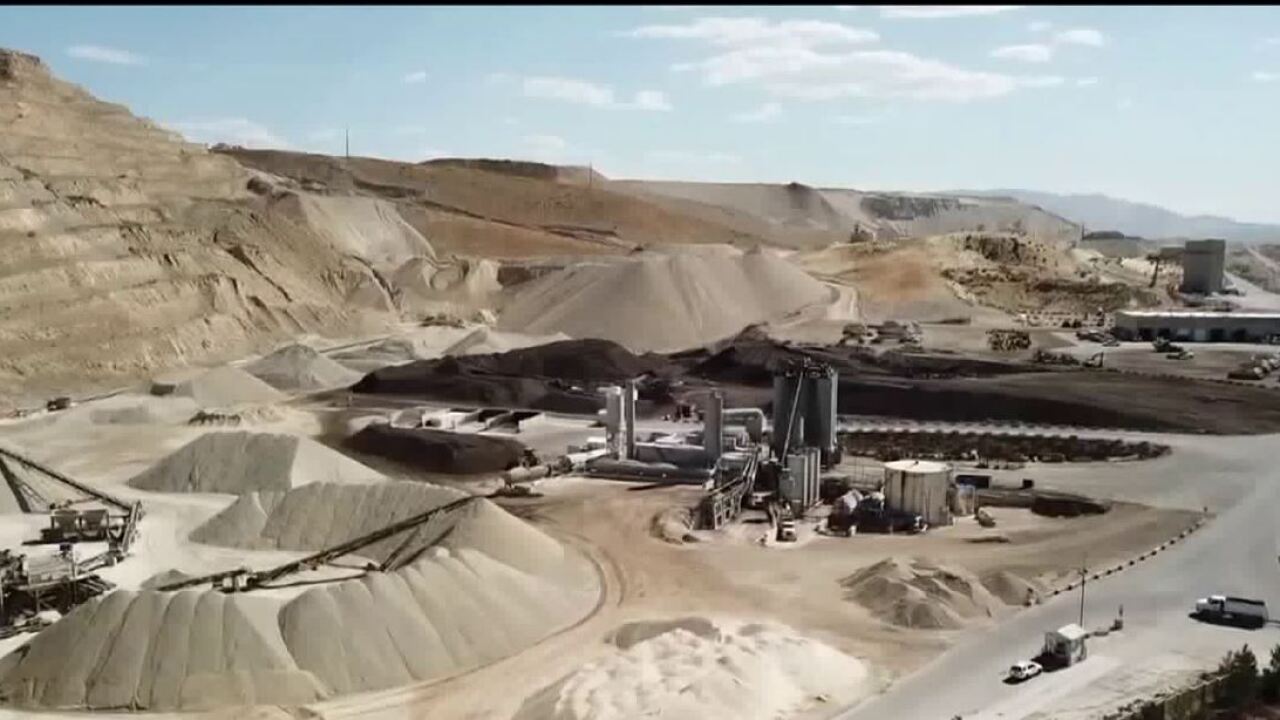 DRAPER, Utah -- Nearly everyone who has driven around Point of the Mountain, separating Utah and Salt Lake counties, has seen the gravel pit cut into the side of the hill.

“Dust that’s strirred up in a mine, it’s the dust that’s a problem,” said Dr. John MacFarland, a neurosurgeon who practices at Intermountain Medical Center.

Dr. MacFarland is part of a group called Utah Physicians for a Healthy Environment. They are asking people to speak out and oppose a zoning change allowing Geneva Rock to expand it’s mine at Point of the Mountain.

“Twenty-percent of all dementias have some link to air pollution,” said. Dr. MacFarland.

The Draper City council will take up the zoning change issue on Wednesday night. Geneva Rock has submitted a plan to rezone about 72 acres of land for mining, 79 acres would be put into a conservation easement.

Kallas also points out the sand and gravel mined at the facility is often used for construction nearby. The southern part of Salt Lake County and the northern part of Utah County is considered one of the fastest growing parts of Utah.

“The sand and gravel mined here is trucked right down the road to the house, to the church, to the school to the city street,” said Kallas.

In 2006, the U.S. Department of Health and Human Services did a study of the air around a sand and gravel pit in Brigham City. In the studies conclusions:

Geneva Rock points to the study and its compliance with state guidelines on emission and dust control as the reason to approve its expansion. The company does employ roughly 1400 people.

“There are flaws in that study,” said Dr. MacFarland.

MacFarland and others point to the fact that even the study authors noted it’s limitations and called for further research to determine the health consequences of the mining operation near a residential area.

“You need to study large groups in order to say it does or doesn’t cause respiratory problems,” said Dr. MacFarland.

Utah Physicians for a Healthy Environment is asking people to go to the Draper city council meeting Wednesday night to voice their opposition to the expansion.