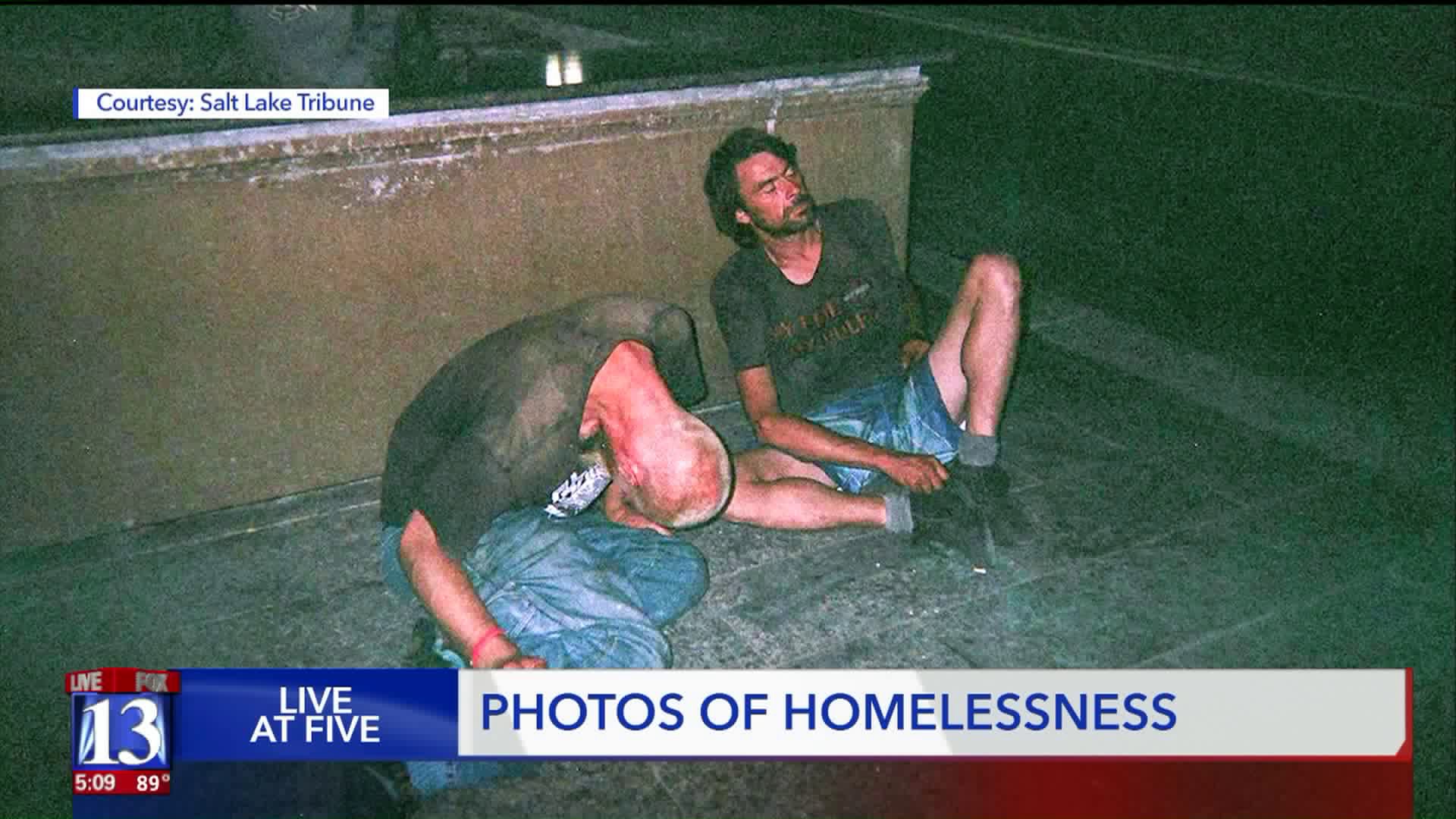 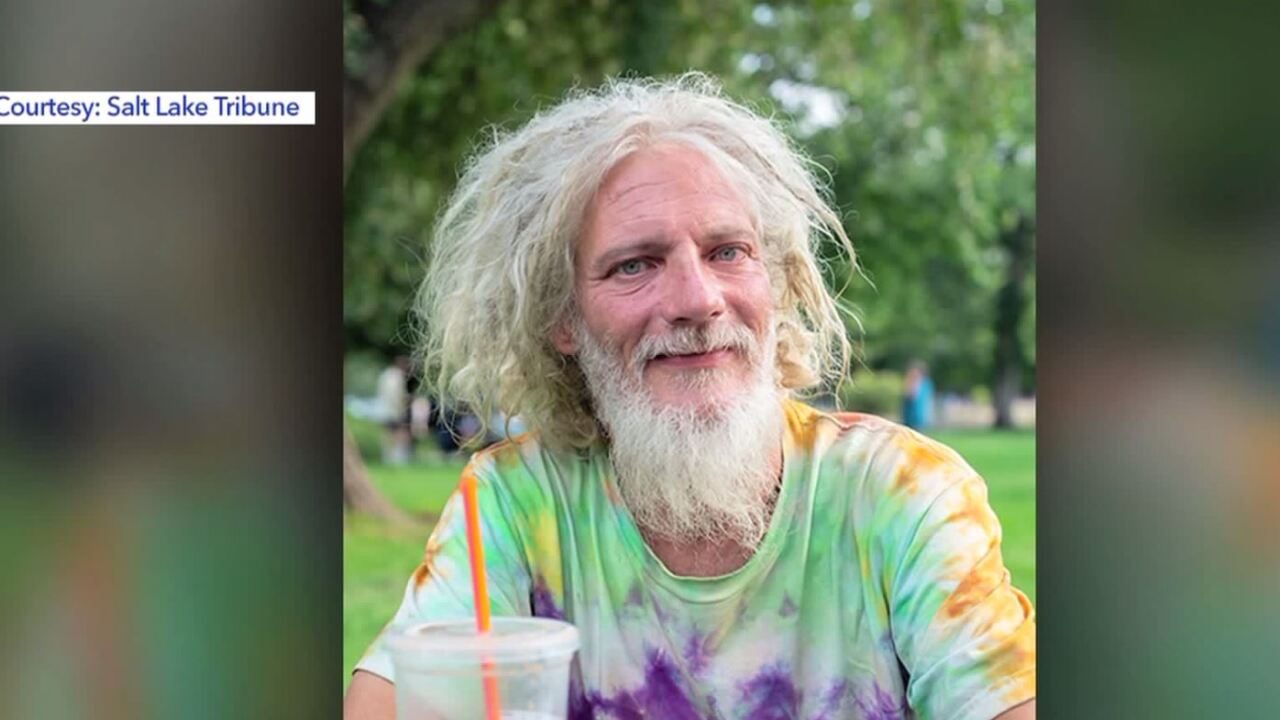 SALT LAKE CITY -- Our partners at The Salt Lake Tribune produced a unique article in the paper this weekend to mark the one-year anniversary of Operation Rio Grande. The piece is called “Perspectives: Life on the Streets.”

Salt Lake Tribune photo editor Rachel Molenda, says the idea for this project was to cover the anniversary through the eyes of the homeless themselves.

“When we started this project, (we) weren't (sure) what we were going to get,” said Molenda.

Molenda found six willing participants, who regularly attend a morning tai chi class for the homeless, and gave them each a disposable camera.

“Some folks had their cameras full after about 24 hours. Other folks took photographs over a course of about a week,” said Molenda.

Each photographer developed a unique focus, like Larry Wynn, who goes by the name Wolf.

“He had a lot of interesting ideas about how to help the homeless,” said Molenda.

Wolf doesn't think shelters are the answer. He's developed a proposal to purchase a building, where homeless artists can live and sell their work.

“He believes there are way more creative and artistic people in the homeless community than folks realize,” Molenda said.

Chris Coons chose to focus on law enforcement's interactions with the homeless community since the launch of Operation Rio Grande, saying officers started out with what he called "better bedside manner," but have since become somewhat jaded.

“He said, 'I wouldn't necessarily want the job of policing the Rio Grande area,' so he spoke with critique and a little bit of empathy,” Molenda said.

Brad Jensen has been homeless off and on for the past 15 years.

“What struck me about his photographs was the amount of geography he covers in a day,” said Molenda.

Jensen will walk anywhere from 12 to 15 miles a day, from the tai chi class to the Cathedral of the Madeline for a sack lunch, then over to liberty park.

Trevor Peebles took some selfies and focused on the positive influence of the tai chi class.

Adriegian Little took a more artistic approach after being inspired watching America's Next Top Model, whereas Tracy Muenchow focused on the people she spent her time with.

“We did what we set out to do which was to show a different side of the homeless issue in Salt Lake City,” said Molenda.

Molenda says what really struck her about this project, was the spectrum of experiences of each of these individuals. To read more about each of them and see more of their pictures, check out the article in the Salt Lake Tribune here.