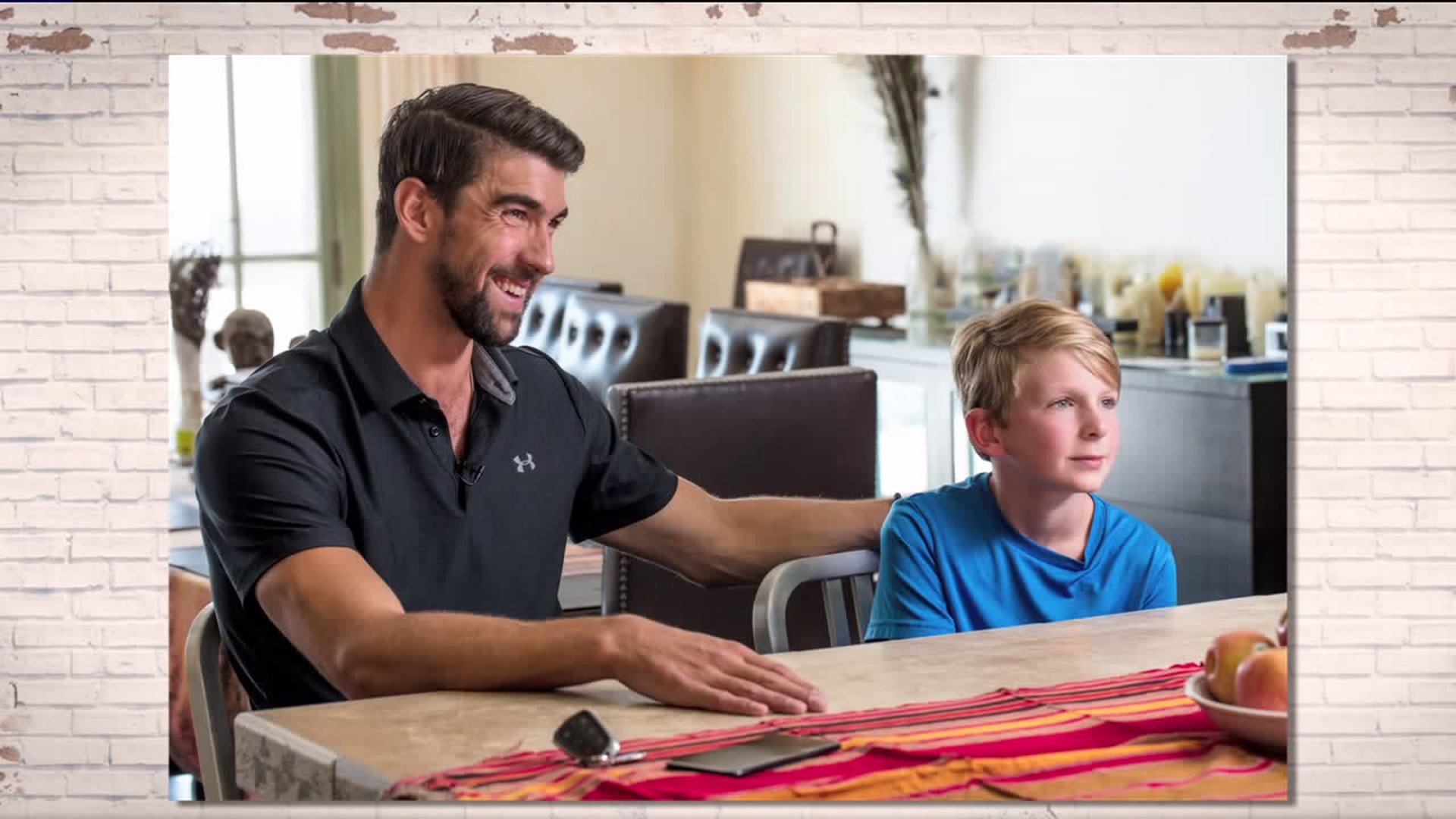 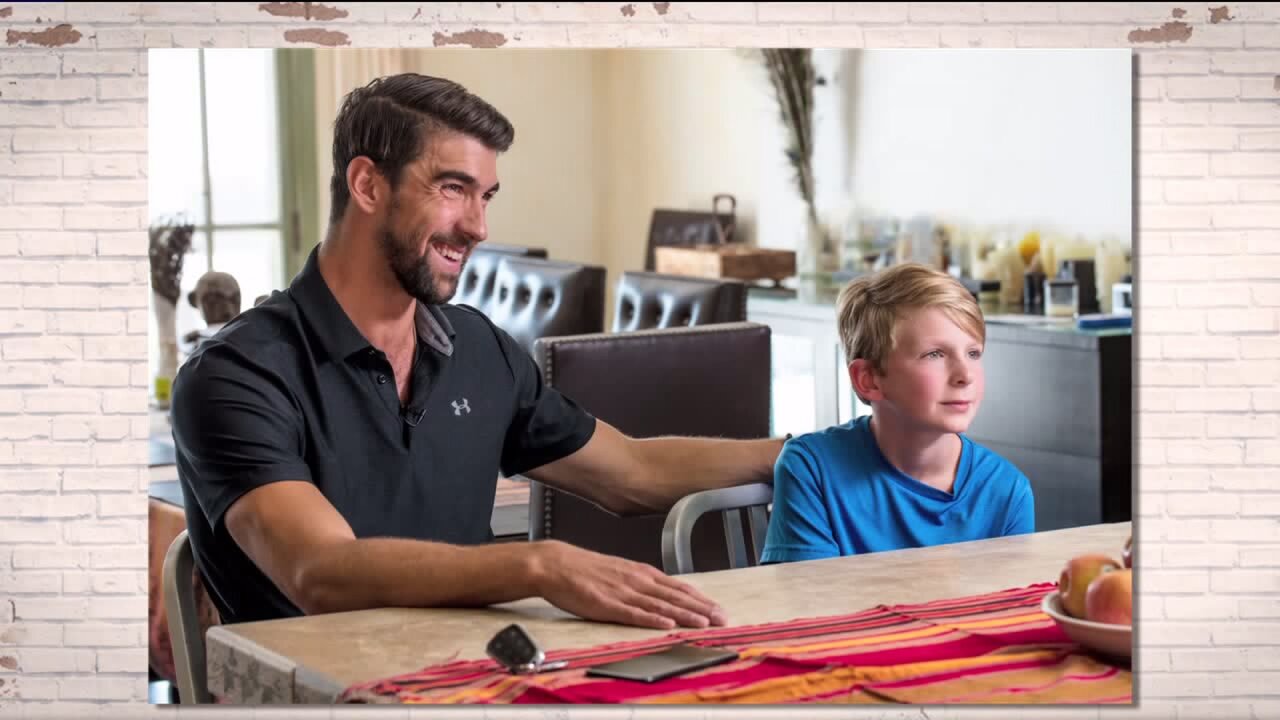 A film producer's son struggles with a social anxiety disorder. He finds help in Utah with anxiety specialist. The experience is documented in a new film called, "Angst."

The producer of "Angst" is Karin Gornick, who first traveled to Utah to find help for her son. She became passionate about anxiety disorders when she found out there was a stigma of talking about mental health issues and wants to create an ongoing dialogue as well as provide tools, resources, and hope.

The Utah-based anxiety specialist who became Gornick's son's therapist stopped by the show to talk about the film. Her name is Jenny Howe and she also narrates the documentary.

Howe said this film is so important because anxiety disorders are the No. 1 mental health challenge in the U.S. It also worries her that in Utah, the leading cause of death for adolescents aged 10 - 17 is suicide (according to statistics from the Health Department). She concludes that our state has a significant and strong culture that provides many protective factors, but also highly contributes to feelings of inadequacy and unworthiness. She said this film holds important messages for kids, teens and adults in Utah who are looking for help, and hope.

For example, the documentary features interview with world-renowned athlete and mental health advocate Michael Phelps as well as deeply personal stories from teens (some of whom spoke about their anxiety for the first time in the film) and their parents. The film also provides tips and advice from prominent experts.

The filmmakers say "Angst" is a documentary and world-wide initiative that explores the causes and effects of anxiety - and also provides solutions and resources. Several screenings are already planned in the state of Utah in the coming weeks, so look for the info at www.angstmovie.com. You can also opt to host your own screening by visiting AngstMovie.com and clicking on `Find or Host a Screening` button.