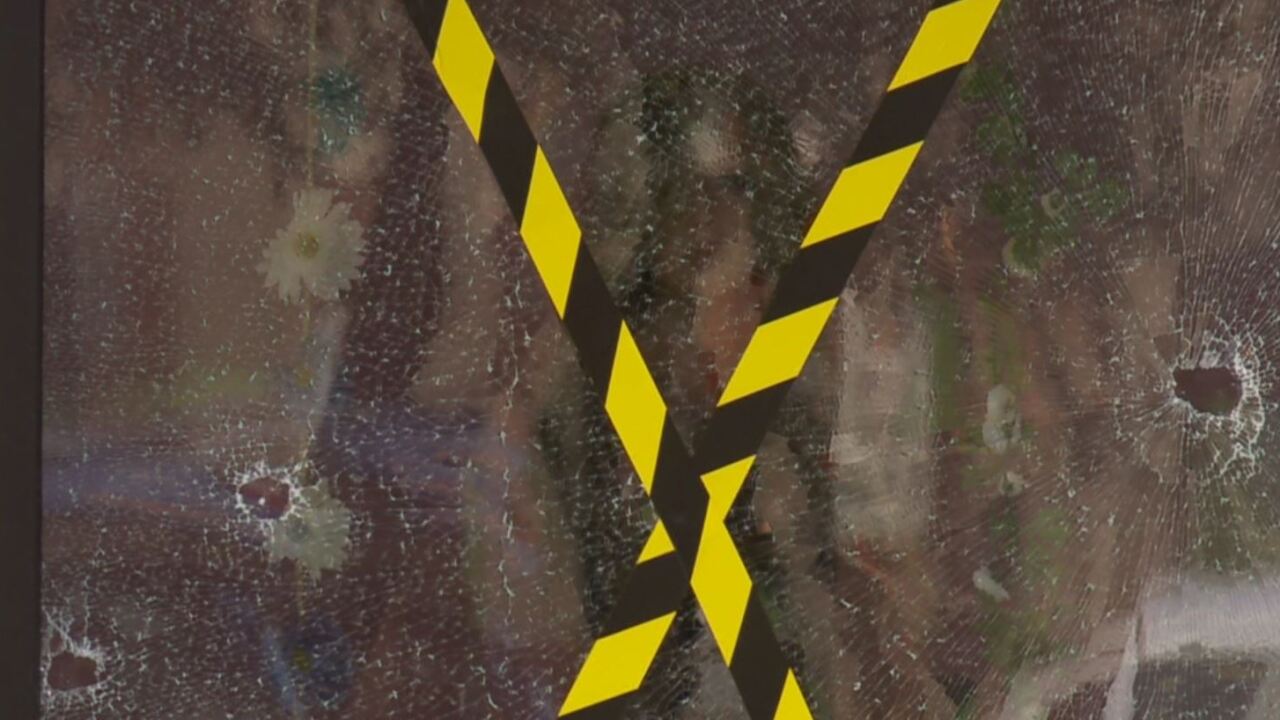 WEST VALLEY CITY, Utah -- A man was arrested Monday evening after allegedly throwing rocks through windows of a local store, and attempting to flee from police by jumping into the Jordan River.

Officers with the West Valley City Police Department said the incident initially started as an investigation into a criminal mischief call, where a male was breaking windows at a local business.

Two individuals who were working at the Blue Boutique, the business that the suspect allegedly entered and vandalized, said the man went into the store saying he was looking for a job.

"Some guy came in saying he wanted to get hired by us," Jayden West, an employee for Blue Boutique, said. "We didn't want to hire him because he was in socks and really dirty. Then he started trying to steal stuff, and freaked out, and got into a physical fight with me and my manager."

When officers arrived at the scene, the suspect allegedly jumped into the Jordan River to try to avoid apprehension.

"Once we got into the area he tried to run from us, and ended in the Jordan River," Lt. Justin Wyckoff with the West Valley City Police Department said.

Six officers went into the river and were able to arrest the individual, Wyckoff said. The suspect was allegedly facing felony charges following the incident.

The name of the suspect was not released by police at the time of this report.