Gov. Herbert orders flags lowered across Utah in remembrance of 9/11 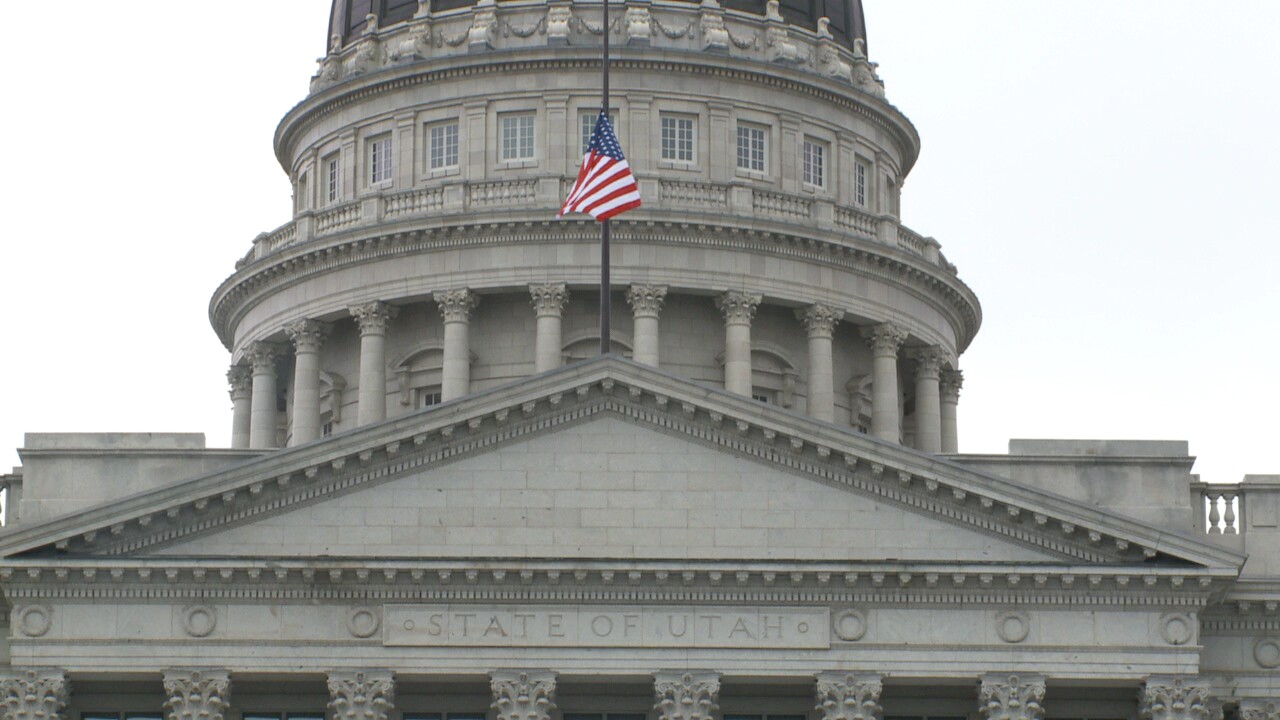 FILE: An American Flag flies at half-staff at the Utah State Capitol in 2013.

SALT LAKE CITY — Utah Governor Gary Herbert ordered the lowering of the U.S. Flag and the Flag of the State of Utah for Tuesday, in observance of Patriot Day, Sept. 11, and in remembrance of 9/11.

Herbert released the following statement with his order:

“On September 11, 2001, we lost nearly 3,000 lives to the senseless and cruel forces of terrorism. Seventeen years ago, parents left for work, never to return to their children. Far too many lost spouses, siblings, children, loved ones. That day, terrorists took aim at our nation and at our families. They tried to extinguish the flame of liberty with fear. But that flame did not sputter. Emergency responders and ordinary Americans alike gave their own lives while trying to save others.

“May we honor their memory and their sacrifice by recommitting ourselves to these ideals and remembering that by standing together, we can bring light to even the darkest times.”

With Herbert’s order, flags will be flown at half-staff at all state facilities from sun up to sundown Tuesday.