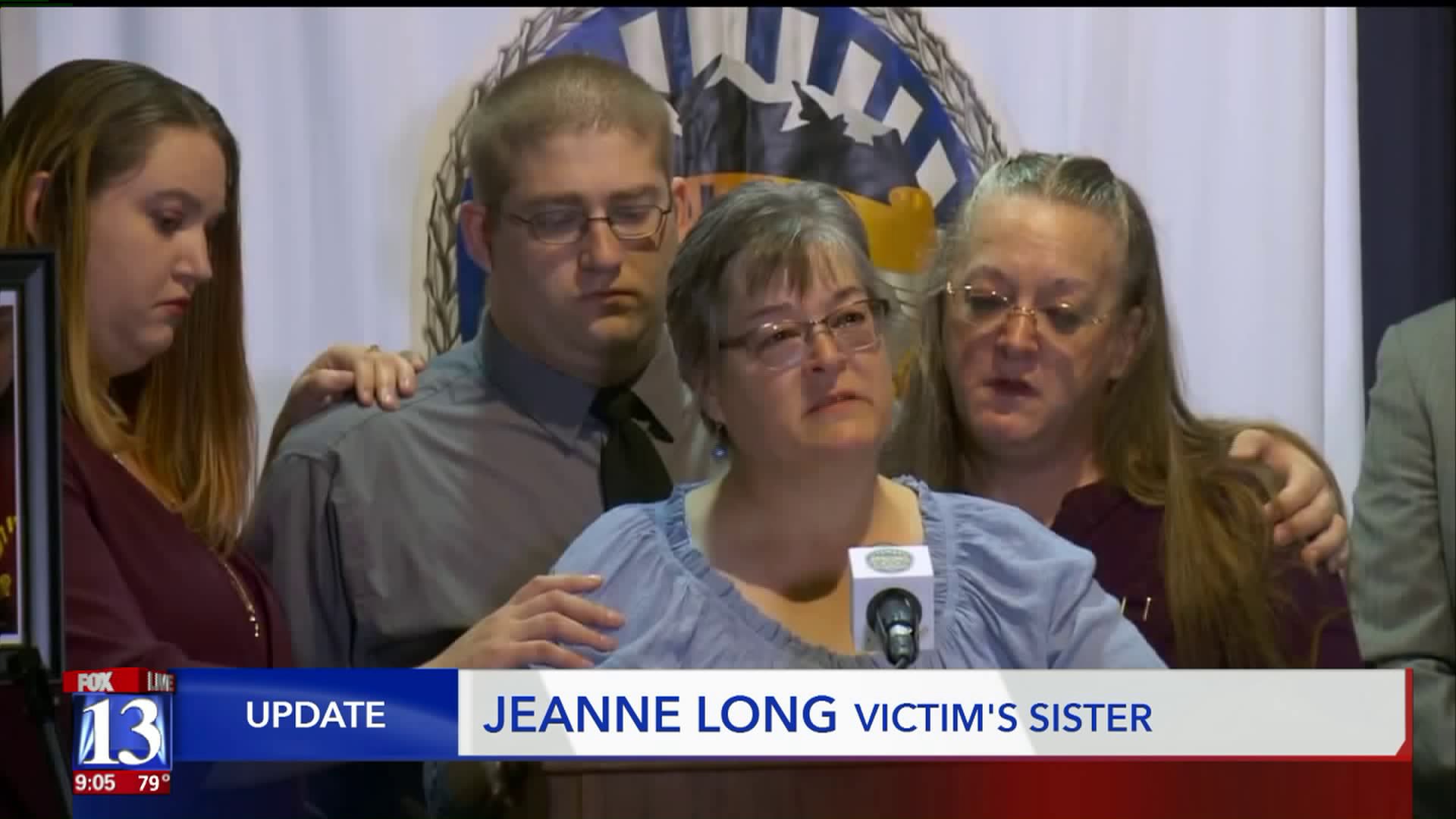 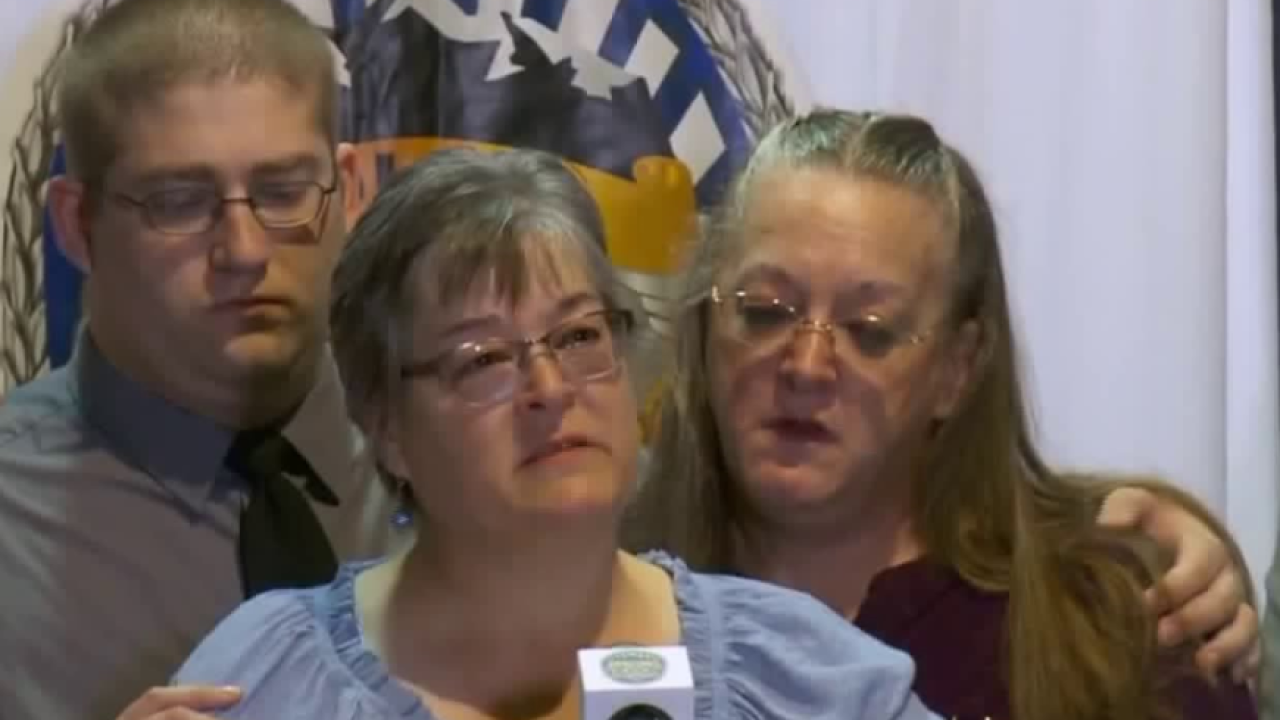 SALT LAKE CITY — Relatives of a woman who was murdered in a brutal attack remember their loved one as a loving mother with a big heart.

Investigators said Valerie Brantzeg was killed by her estranged husband Walter on August 22.

“She made the ultimate sacrifice for her daughter, trying to keep her from being beaten,” Long said.

Court documents show Valerie Brantzeg filed for legal separation from Walter Brantzeg and she informed him she was seeking to obtain sole custody of their 13-year-old daughter. Investigators said Walter Brantzeg carried out his savage attack only days later.

Valerie Brantzeg's family wishes something could have been done to prevent this crime.

“We never knew what was going on,” Long said. “We tried to get her out of her house. He had enough control that he brought her back.”

“Those girls are going to be survivors. They are not victims, they are survivors,” Long said.

Long hopes people will hear Valerie Brantzeg's story. Long urged anyone who is trapped in an abusive relationship to get help.