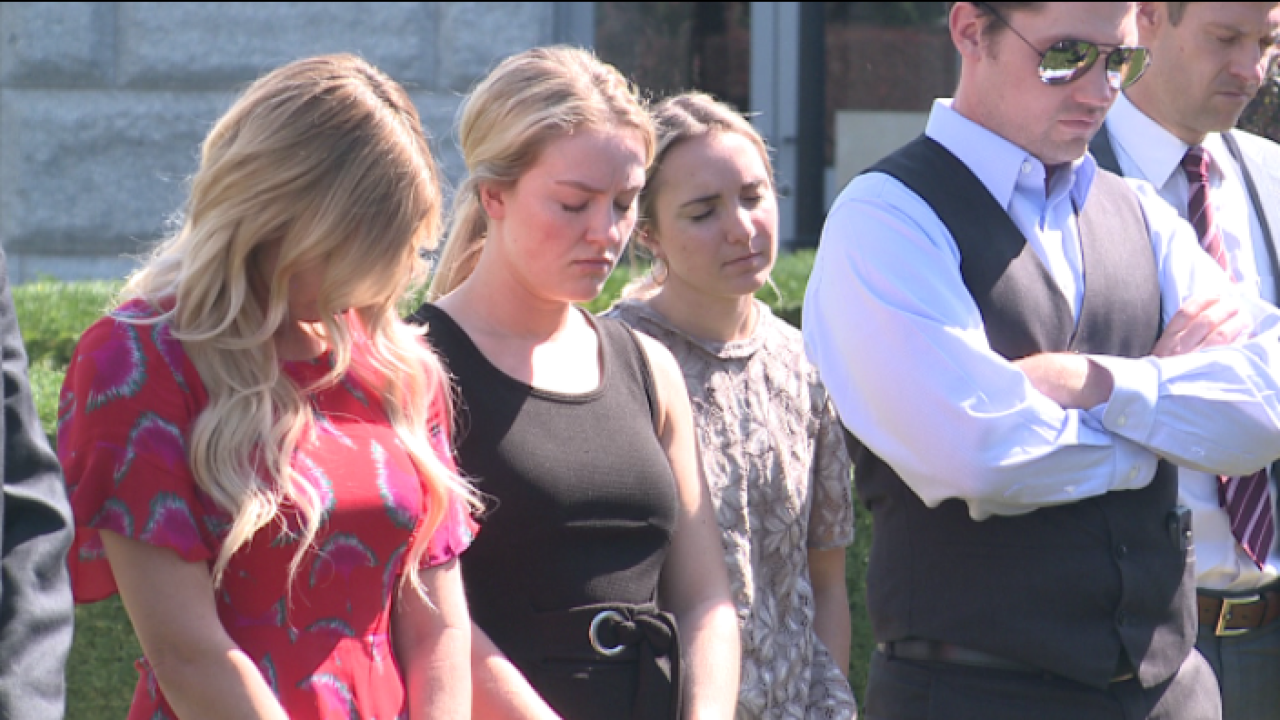 SALT LAKE CITY -- A diverse group of leaders from several different religions came together Friday to recognize the importance of life. The event kicked off the national weekend of prayer for suicide prevention.

Laura Warburton's daughter, Hannah, was only 16-years-old when she took her own life four years ago.

“She was a typical teenager and just didn`t want anyone to know, so she suffered alone,” Warburton said.

Joining a panel of faith leaders, Warburton discussed the importance of speaking about suicide.

“Just because we talk about suicide doesn`t mean I can put the idea in your head. As a matter of fact, it`s just the opposite,” Warburton said.

Warburton said if we ignore the issue we're sending the wrong message to our children.

“When somebody passes away from suicide and nobody talks about it in a negative way in front of other kids that just tells them they`re not allowed to talk about their pain,” she said.

“Unfortunately, when it comes to suicides, we’re well above the national average, something that is of great concern to all of us,” Utah’s Lt. Governor Spencer Cox said.

Without disregarding the power of prayer, Friday’s event emphasized that prayer is not enough. LeGrand Curtis, a member of the Quorum of the Seventy, addressed this with the crowd at the capital.

The only way to ease suffering is letting each other know that there's nothing wrong with it.

“It's okay not to be okay,” Warburton said.