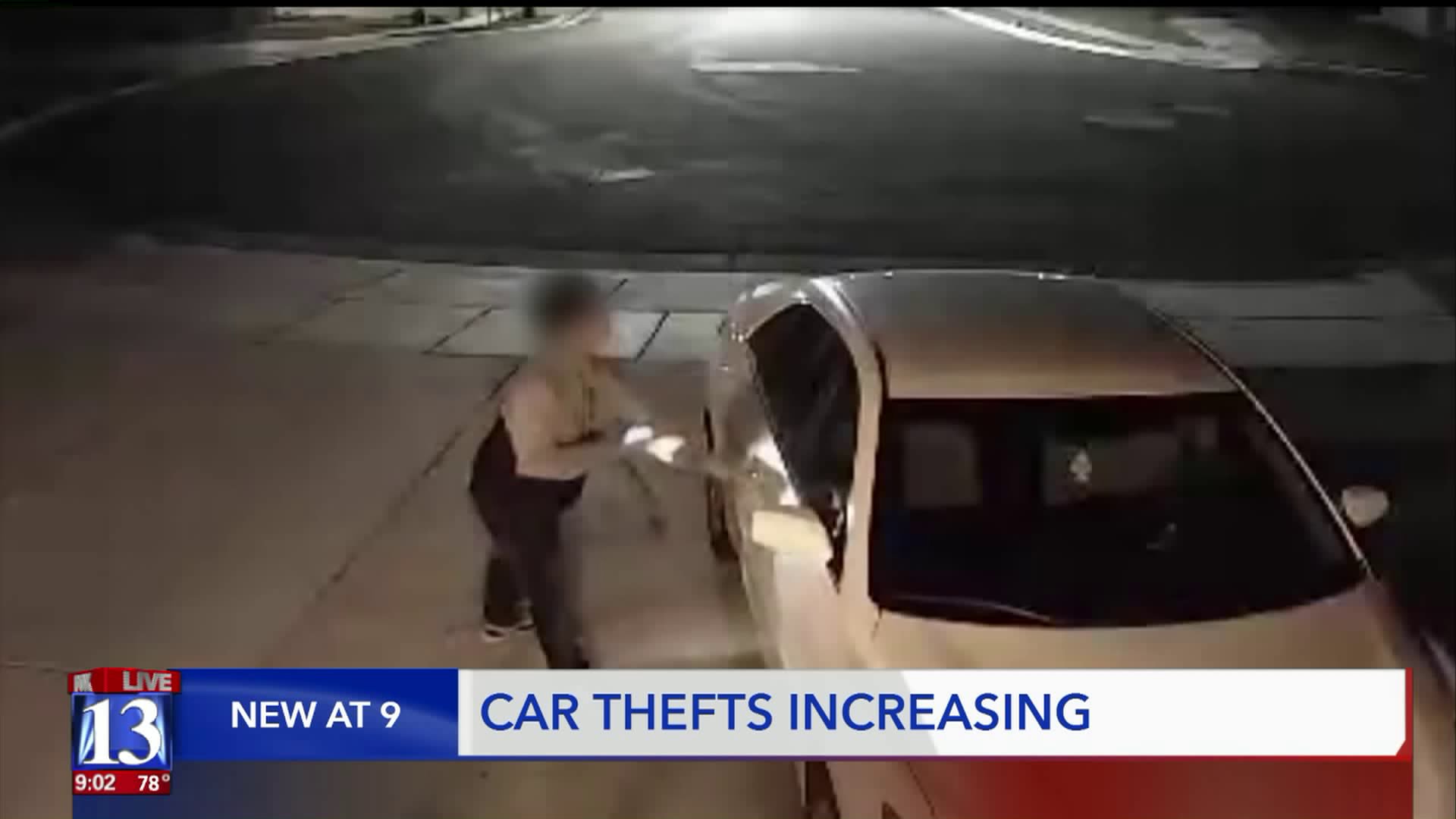 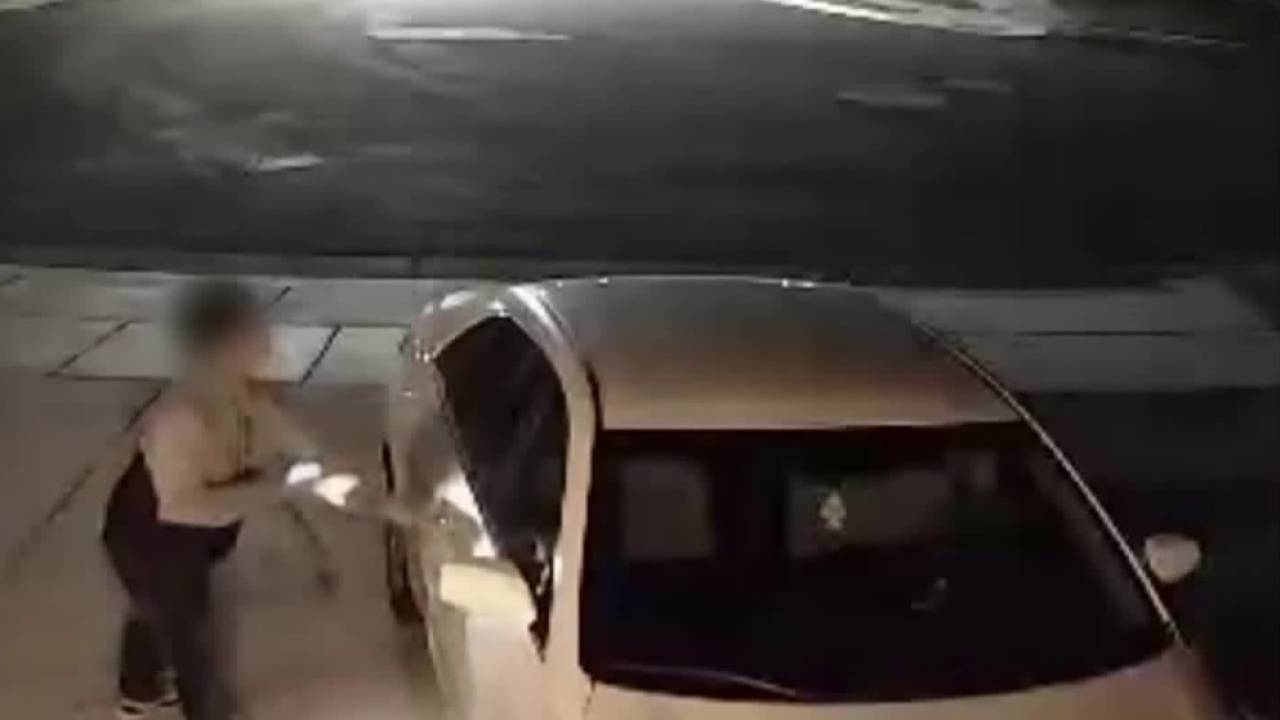 PLEASANT VIEW, Utah — Law enforcement across Weber County are working together to combat a string of car thefts.

Police believe young males are going around neighborhoods looking for unlocked cars with the the keys inside. Now, police are warning people to not let down their guard.

“It’s hard to steal a car without being able to start it and drive away,” Pleasant View city Police Chief Ryan Hadley said.

Recently, Tana Grover became a victim. As she and her daughter were getting their day started, they realized someone broke into the garage and stole their 2016 Kia Sportage.

“It’s put my world upside down,” Grover said. “We are traumatized. I’ve never in my life had anything happen like that.”

Grover regrets leaving her keys in the car. She thought she was safe because it was in a locked garage.

Her car still has not been found. Police believe the thieves are committing these crimes for the sole purpose of destroying the vehicles.

“It seems to be some kind of game with them,” Hadley said. “They get some kind of recognition within their group for this type of activity.”

For now, Grover is driving a rental car while she waits for her insurance company to do something. She wants the thieves to know what they are doing is far from a game and their actions have serious consequences. She hopes they hear her message.

“Stop. Just stop,” she said. “You have no idea what you are doing to innocent victims.”

A community meeting will be held Friday night at 7:00 at 787 East 1700 North in North Ogden where residents will discuss how to fight back against these crimes.