SUV smashes into side of home in Roy 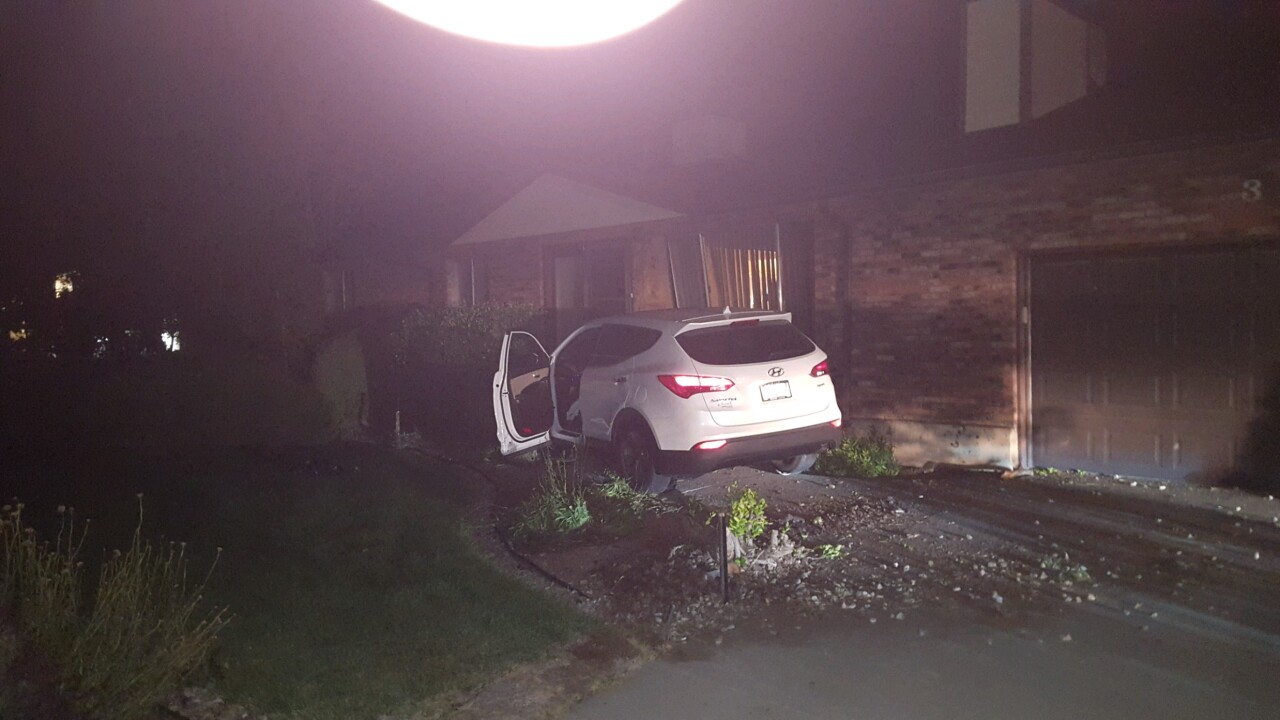 ROY, Utah — Police are investigating after an SUV smashed into the side of a home in Roy early Thursday morning.

Fox 13 News viewer Chelle Williams sent several photos of the scene, saying the driver of the SUV slammed into the front of her home.

Williams said the impact did serious damage to the home and that the driver fled from the scene after the crash.

Police have not yet confirmed what led to the crash or if they are searching for a suspect.