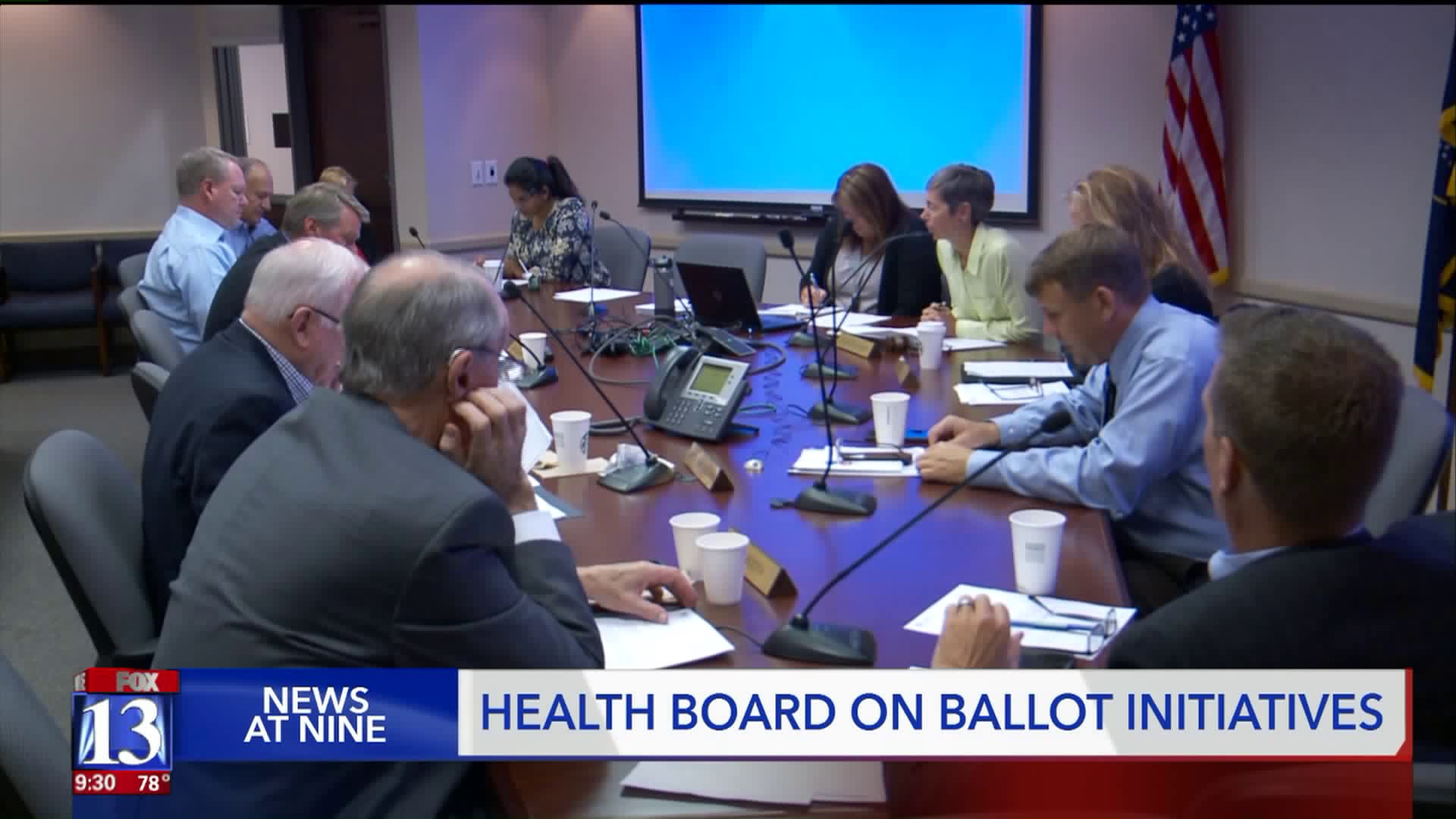 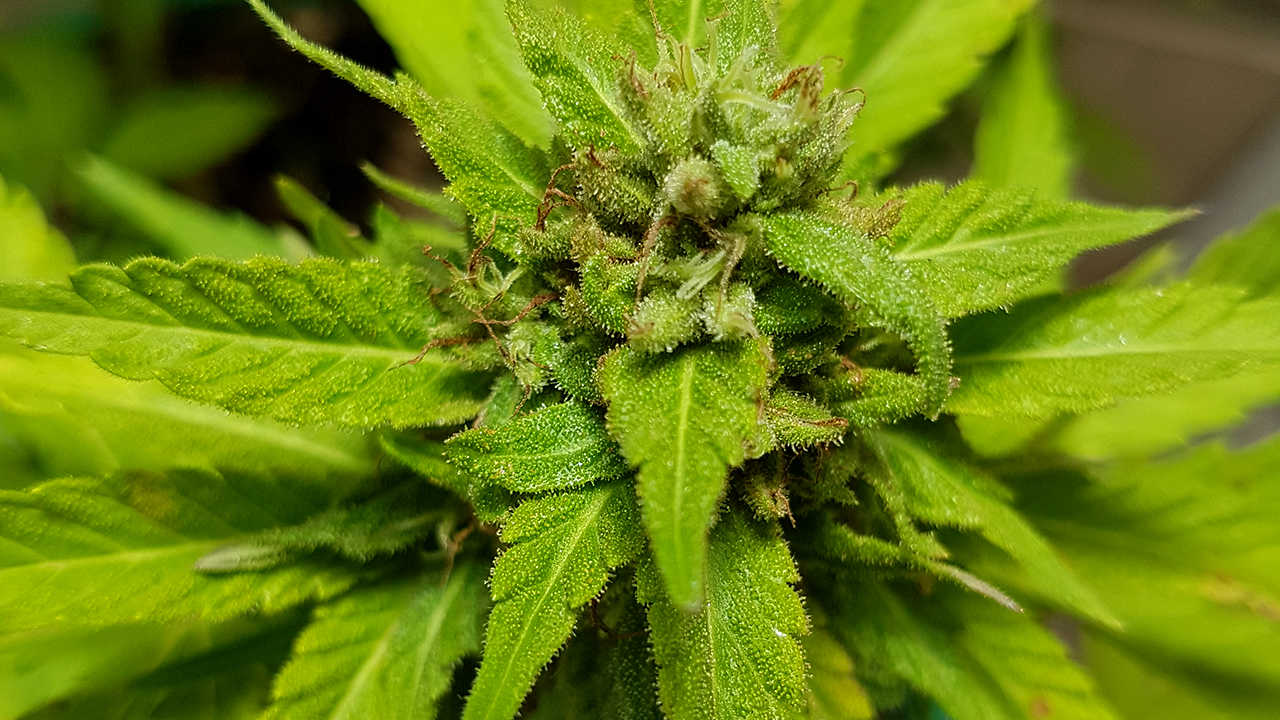 SALT LAKE CITY -- The largest public health policy board in Utah has voted to support a citizen ballot initiative expanding Medicaid in Utah, but will remain neutral on medical marijuana.

At its monthly meeting on Thursday, the Salt Lake County Board of Health voted unanimously to support Proposition 3, which expands Medicaid.

"We believe bringing those federal dollars into Utah is wise," Board Chairwoman Clare Coonan told FOX 13. "It will cover more Utahns in terms of access to health care."

Prop. 3, which would raise the sales tax by .15 percent on non-grocery items, has received big endorsements from groups like AARP, American Cancer Society, the National MS Society and United Way of Salt Lake.

But after a lot of debate, the board opted not to take a position on Proposition 2.

"I have trouble calling it medicine. You could maybe call it herbal treatments and I'd feel better about it," said Dr. William Cosgrove. "But when we use the term medicine, we presume somebody has done careful research."

Others pointed out medical cannabis could benefit some people, but were uncomfortable with the dispensing provisions of the ballot initiative.

Prop. 2 has faced strong opposition from a coalition of groups under the name Drug Safe Utah including the Utah Medical Association, The Church of Jesus Christ of Latter-day Saints, state lawmakers, the Utah Eagle Forum, the Episcopal Diocese of Utah and Islamic Society of Greater Salt Lake. The initiative came about after patient advocates left frustrated after years of inaction by the Utah State Legislature.

It was obvious from Thursday's meeting, members of the board -- which sets healthcare policy for more than a million people in the Salt Lake Valley -- had heartburn. They took turns, debating amongst themselves the advantages and disadvantages of medical cannabis.

"While there may be some benefit, the risks are not really known and they're not really studied," said Dr. Dorothea Verbrugge. "It puts the physician in the position of having to be the gatekeeper for this substance."

"If you look at statewide support, it appears to be more than half," she said. "We don't want to create a situation here where people who support it can't say it."

The board agreed and adjourned, taking no position.

The Utah Patients Coalition, which is sponsoring Prop. 2, said it was a good decision by the board to stay neutral on a political issue. Drug Safe Utah declined comment on the board's decision.