FanX kicks off in downtown SLC 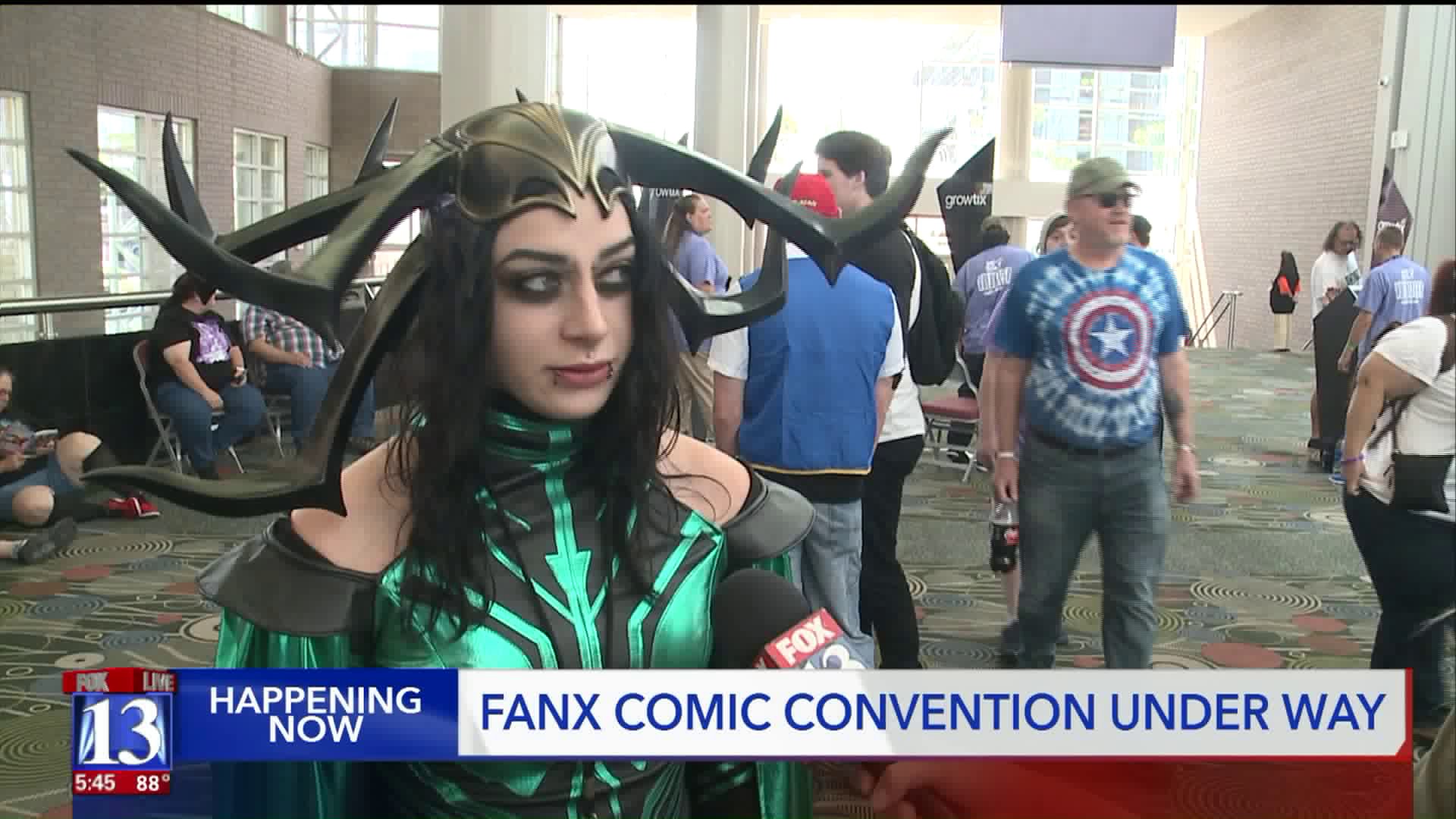 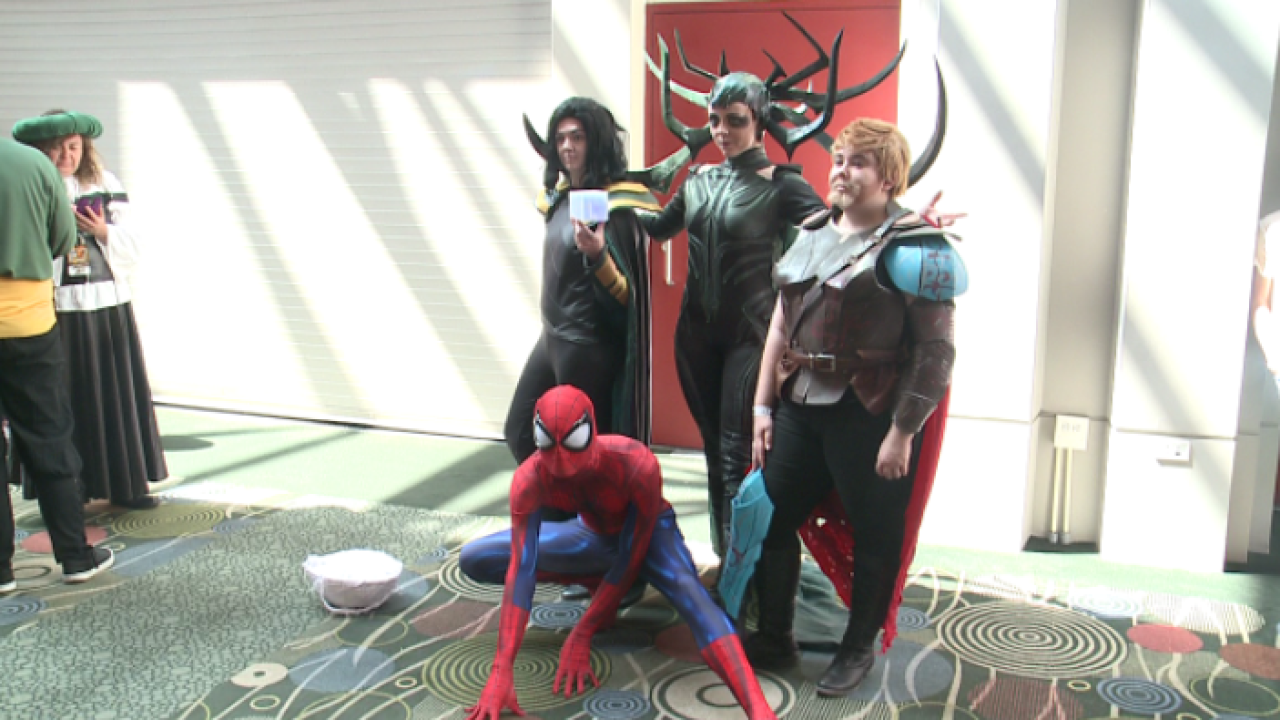 SALT LAKE CITY -- The 11th Annual Fan X Comic Convention here in Salt Lake City is one of the largest conventions held yet.

“As far as star power for this show, this is definitely our biggest,” Fan X Founder Dan Farr said. “I love seeing the ones who have been here before and love seeing them again.”

Fan X Co-founder Bryan Brandenburg said what he loves about the convention is seeing celebrities connect with everyone.

“People have relationships with celebrities on movies and TV shows,” Brandenburg said. “You know we have Superman coming, we have Batman and we have Lex Luthor. All these characters, but in the end they’re just really decent nice people.”

But the people attending the convention aren’t the only ones excited.

“It’s great to be back, I love this city,” said John Wesley Shipp, who acted as the original Flash.

Actor Tom Hopper, from TV shows Merlin and Game of Thrones, said he loves seeing all of the creative costumes.

“You get to see some real talent, you know, people making these costumes,” Hopper said.

Steve Ogg, most commonly known for his role in Grand Theft Auto and more recently The Walking Dead, said he likes to pick up postcards for his family. Holding up a postcard with Delicate Arch pictured on the cover, Ogg said he’s sending this one home to his father who has dementia.

“It doesn’t matter if I’m a celebrity or whatever, it’s just more about work and schedule and getting back to see family as much as possible,” Ogg said.