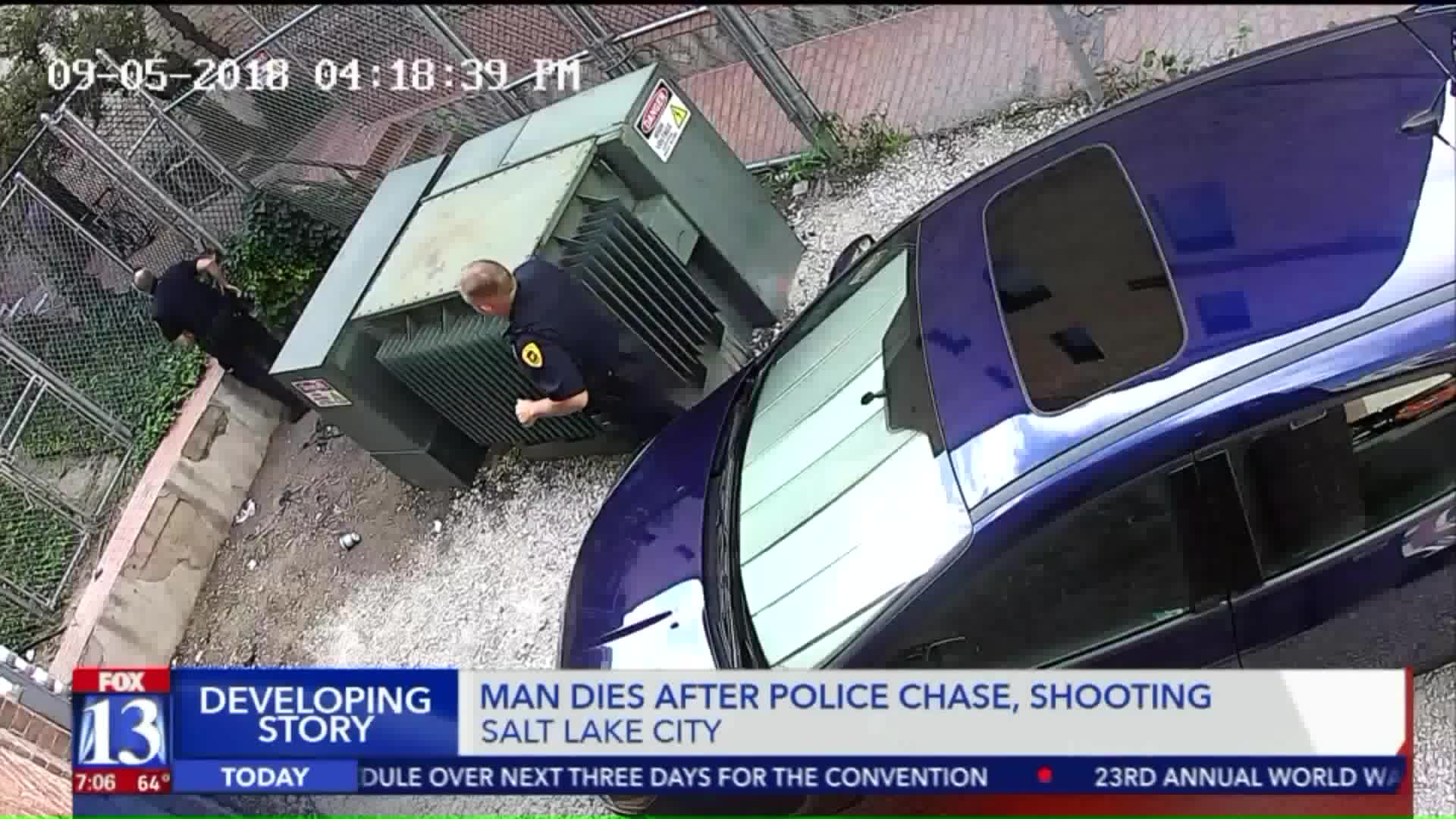 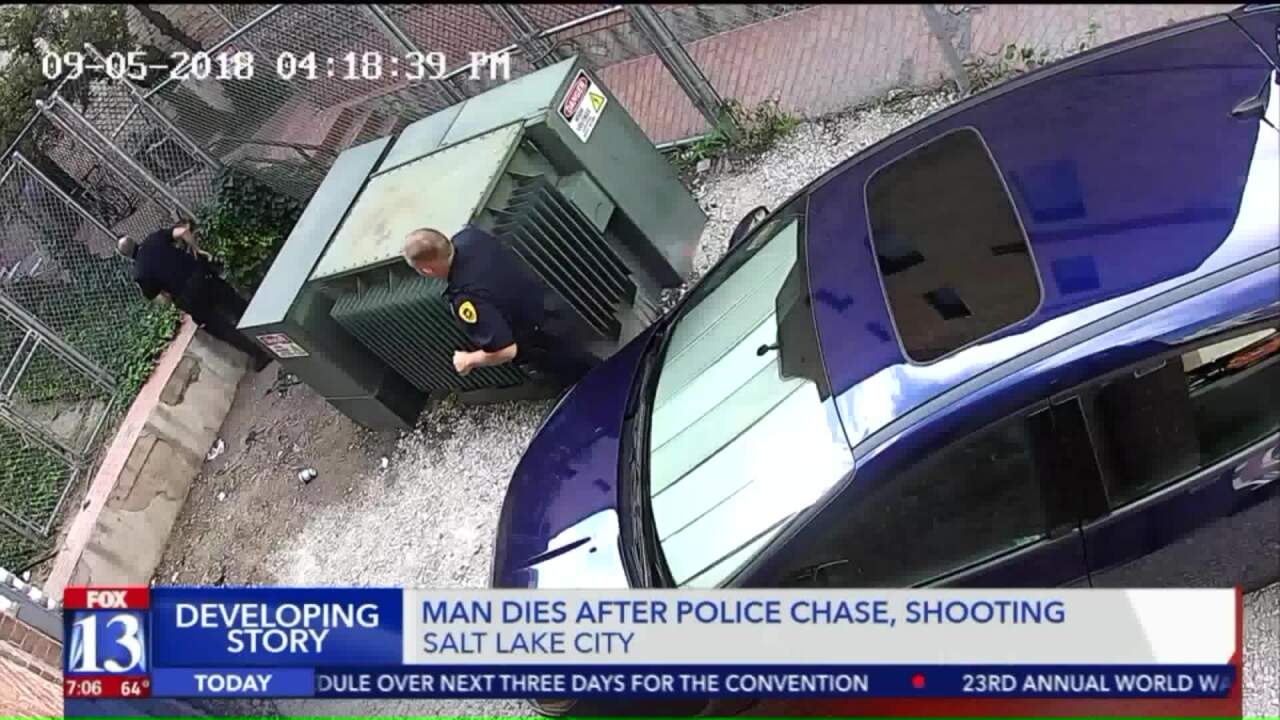 According to the Salt Lake City Police Department, Michael Zahn, 35, was approached by police who were on a trespassing call around at 4:20 p.m. near Pioneer Park.

The deceased person involved today in the #OICI has been identified as Michael Zahn, 35. West Valley is still investigating. pic.twitter.com/BLGC2vChQG

Police officials said that Zahn, who had an active warrant out for his arrest, fled from officers after they made contact with him.

Officers pursued Zahn, who fled into a nearby building. Police located him inside, where he had suffered an apparent self-inflicted gunshot wound.

At least one officer discharged his weapon while pursuing Zahn, police said. As a result, an officer-involved critical incident protocol was put into place.

One officer was put on paid administrative leave while the West Valley City Police Department investigated the incident, as per officer-involved critical incident protocol.

If you or someone you know needs help: In the US, call the National Suicide Prevention Lifeline at 1-800-273-8255. The International Association for Suicide Prevention and Befrienders Worldwide also can provide contact information for crisis centers around the world.