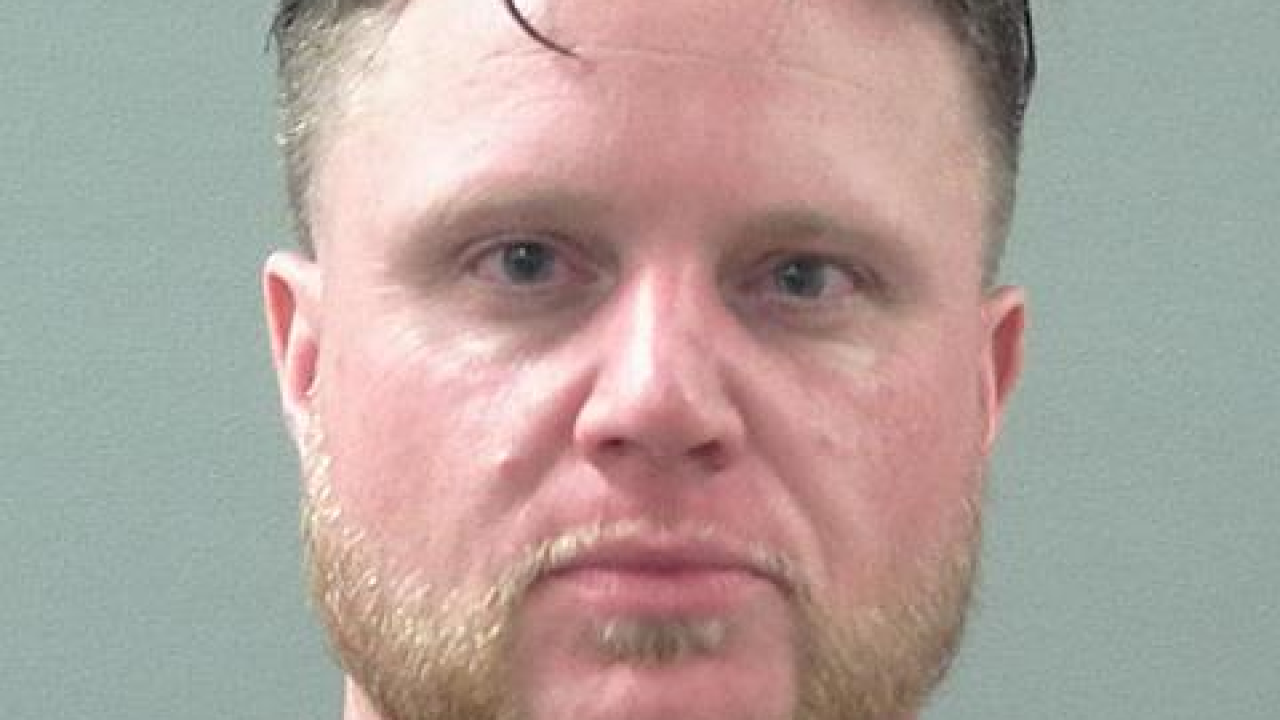 WEBER COUNTY, Utah — A Pleasant View man was arrested for allegedly robbing two banks in one week in Weber County.

Nathan Dale Morris, 39, was charged with one count of robbery, though investigators believe he may have robbed multiple banks.

According to a probable cause statement released by police, on Aug. 29, deputies with the Weber County Sheriff’s Office responded to a reported robbery at a Golden West Credit Union near 1700 W. 2700 N. in Farr West City.

When deputies arrived at the scene, they learned that a male walked into the bank wearing a hat and clothing that were turned inside out. The man, later identified as Morris, handed a bank employee a note that demanded money and threatened violence if the demand was not met, the probable cause statement said.

Police said the bank employee gave Morris money in a bank bag, and also put a dye pack into the bag that was “set to go off on a timer.”

Morris then ran out of the bank and through the parking lot, to the rear of the property, the probable cause statement said.

A witness told police that they saw a man running from the bank with a bag that was smoking, and entered a late 90’s golden colored Honda Accord, that was parked in a nearby alleyway.

Investigators were able to locate the owner of the gold Honda, identified as Morris’s father, who told them that he had sold the car to his son, who was living in Pleasant View.

Morris’s mother was also interviewed by police, and was able to positively identify her son as the suspect pictured in surveillance footage from Golden West Credit Union, the probable cause statement said.

Police said that Morris was also believed to have robbed a different bank in Roy on Aug. 24.

Morris was located by police in Wendover, Utah, where he was arrested for the above charges.