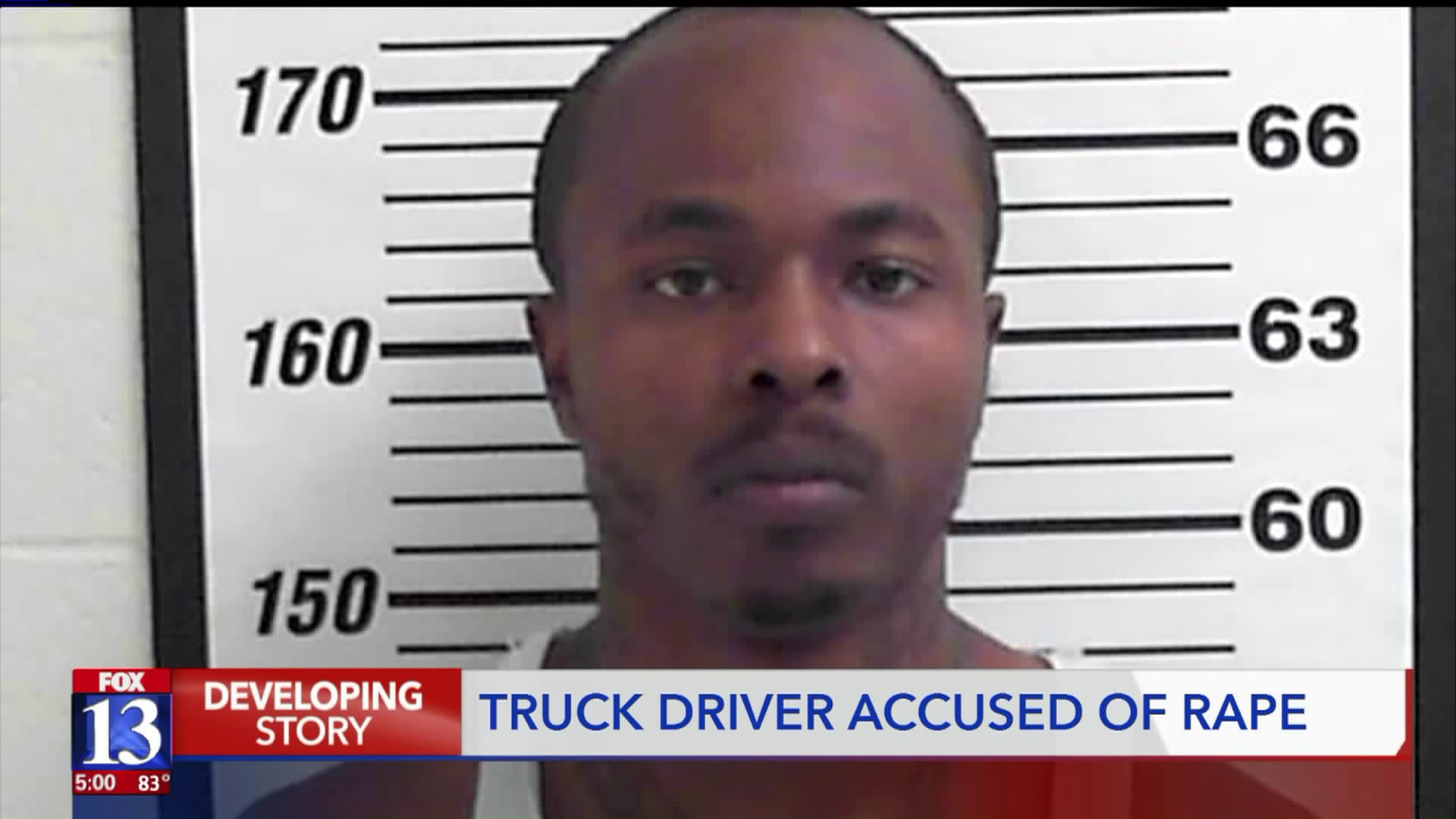 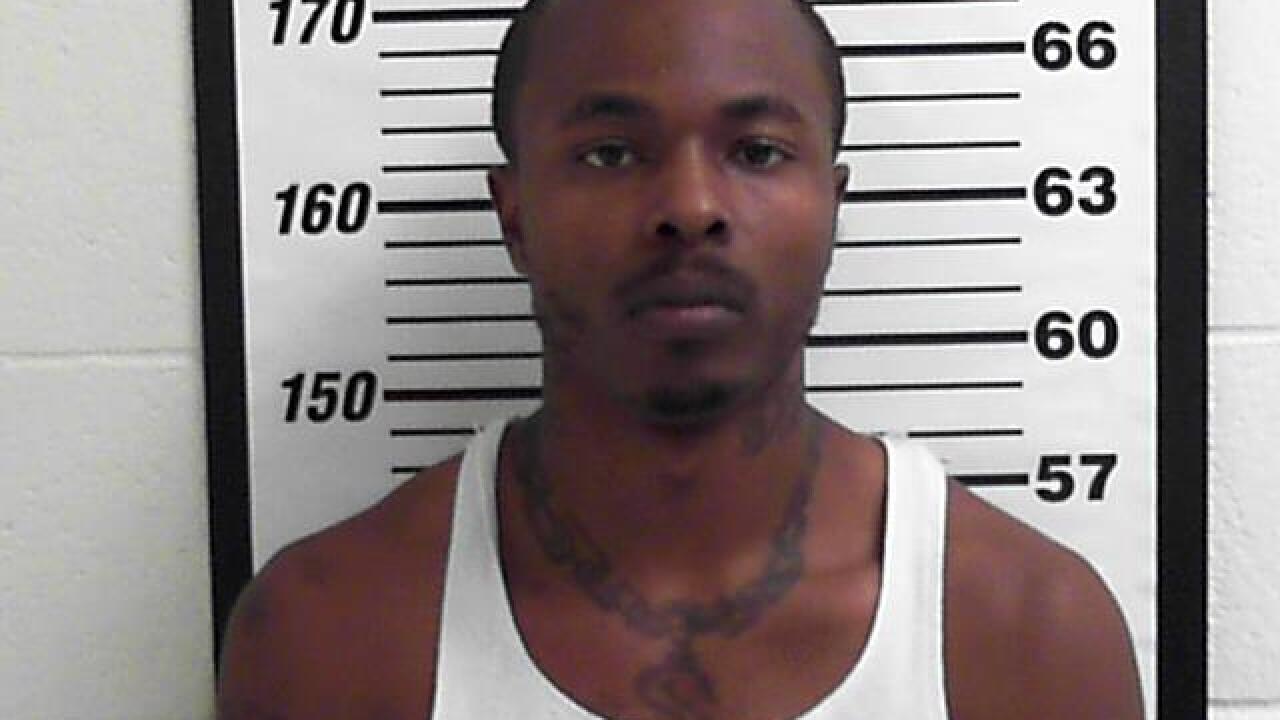 KAYSVILLE, Utah -- A semi-truck driver from Nevada was arrested after DNA evidence showed he allegedly raped a woman who he met at a Salt Lake City truck stop at gunpoint.

On Aug. 8, troopers with the Utah Highway Patrol (UHP) were called to a reported rape in a rest area off I-15 northbound in Kaysville, a press release sent by the Department of Public Safety said.

The alleged rape involved a semi-truck driver, later identified as Talbert Montrell Elzie, and a female victim who was picked up at a truck stop in Salt Lake City.

UHP officials said the female victim agreed to get into Elzie's truck, and the two drove northbound on I-15 toward Kaysville.

Elzie allegedly pulled the truck over, and the female victim told UHP troopers along with State Bureau of Investigation (SBI) agents that he "pointed a gun to her head and forced her to have sex with him," the press release stated.

Very limited details on Elzie and the truck he was driving were given to investigators from the victim, the press release said. However, the Department of Public Safety Crime Lab entered DNA that was obtained during the rape investigation and was able to locate a matching profile, which originated from Louisianna.

"In the suspect's vehicle, Agents discovered a stolen firearm that matched the victim's description and a quarter pound of marijuana," the press release stated.

Agents transferred Elzie for questioning, where he allegedly denied having come into contact with the victim or possessing a firearm and marijuana, a probable cause statement released in 2nd District Court stated.

A warrant was served for the collection of Elzie's DNA, including saliva swabs as well as blood and urine.

At the time of Elzie's arrest and subsequent filing of charges, investigators were still waiting for a positive match from the rape kit and Elzie's DNA, though the probable cause statement noted that he was originally from Louisianna.

While being interviewed by investigators, the probable cause statement said that Elzie was allowed several phone calls "to contact family to advise them of his whereabouts." During one of these phone calls, investigators stated that Elzie, "made statements of getting into an altercation with another truck driver the night before and shooting him in the head."  However, when investigators questioned Elzie about the statements made during the phone calls, he allegedly denied having any knowledge of shooting anyone and said he had never used a firearm to cause injury or harm on another person.

Elzie was booked into the Davis County Jail for the above charges.