Man flees police in Murray, hits tree and runs away on foot 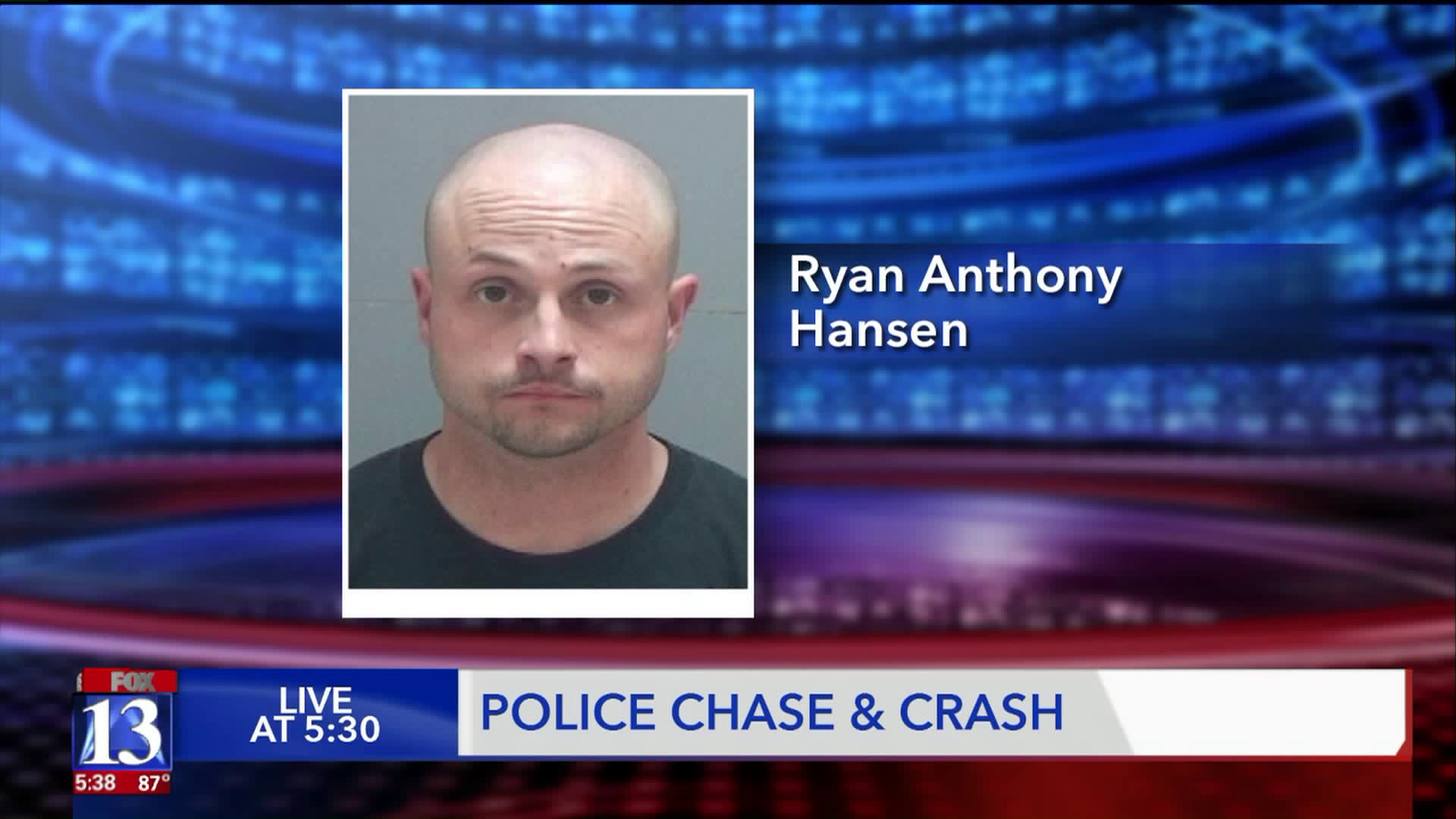 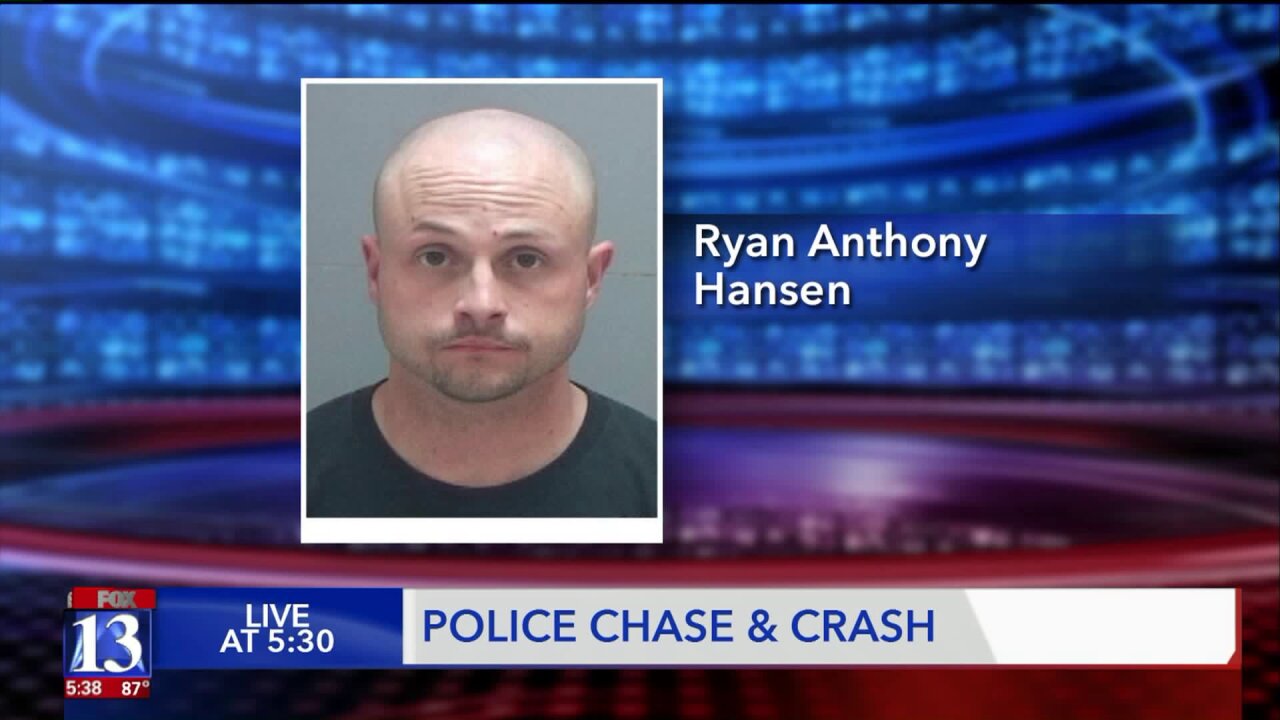 MURRAY, Utah -- One man was booked into jail Monday after he crashed into a tree in Murray.

Police said they were running Ryan Hansen’s license plate when he took off. Hansen only made it 100 yards, before he crashed into a tree and ran on foot.

The loud crash caught the attention of Luke Weiss and his little sister, who went to the window to watch.

“We came out and approached it slowly and there was no one in there,” Weiss said. “I had to call my parents and it was pretty scary.”

Weiss didn’t see the driver because he was running through the neighbor’s yards. Raland Brunson was standing at his front door, and said he was glad he locked it.

“He was trying to open the door and he could see me,” Brunson said. “He looked like he was frantic and I’m thinking like, 'well why does he need to come in?'”

Brunson didn’t open the door and it took police 25 minutes to find where Hansen hid next.

“We searched through the backs of the houses here and on a final search through the canal area we found the suspect out to his neck in the canal in reeds,” said Sgt. Thomas Daugherty with Cottonwood Heights Police.

Daugherty said officers called out to him to come out of the water, but Hansen wouldn’t budge.

“We attempted to taze him but couldn’t get through to the weeds and at that time we had to go in hands-on and pull him out,” Daugherty said.

Once out, police checked Hansen into the hospital for minor injuries before booking him into jail.