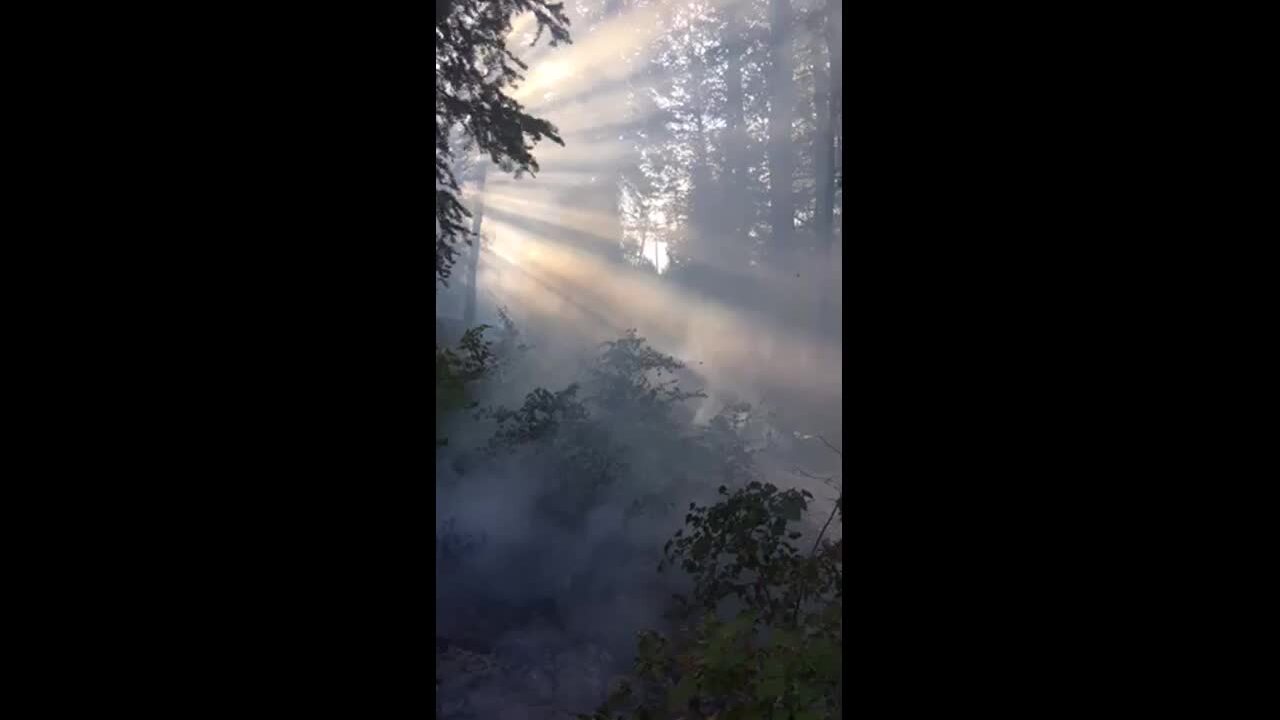 Fire crews responded after residents in the area of 3800 South 4500 saw smoke coming from somewhere in Millcreek Canyon. Fox 13 News first heard report of the fire shortly after 10 a.m.

Garner said two more UFA groups are on standby in addition to the hand crew they have already dispatched. He said the fire is burning in an area that is very difficult for crews to access.

The fire does not appear to be threatening any structures and no injuries have been reported.