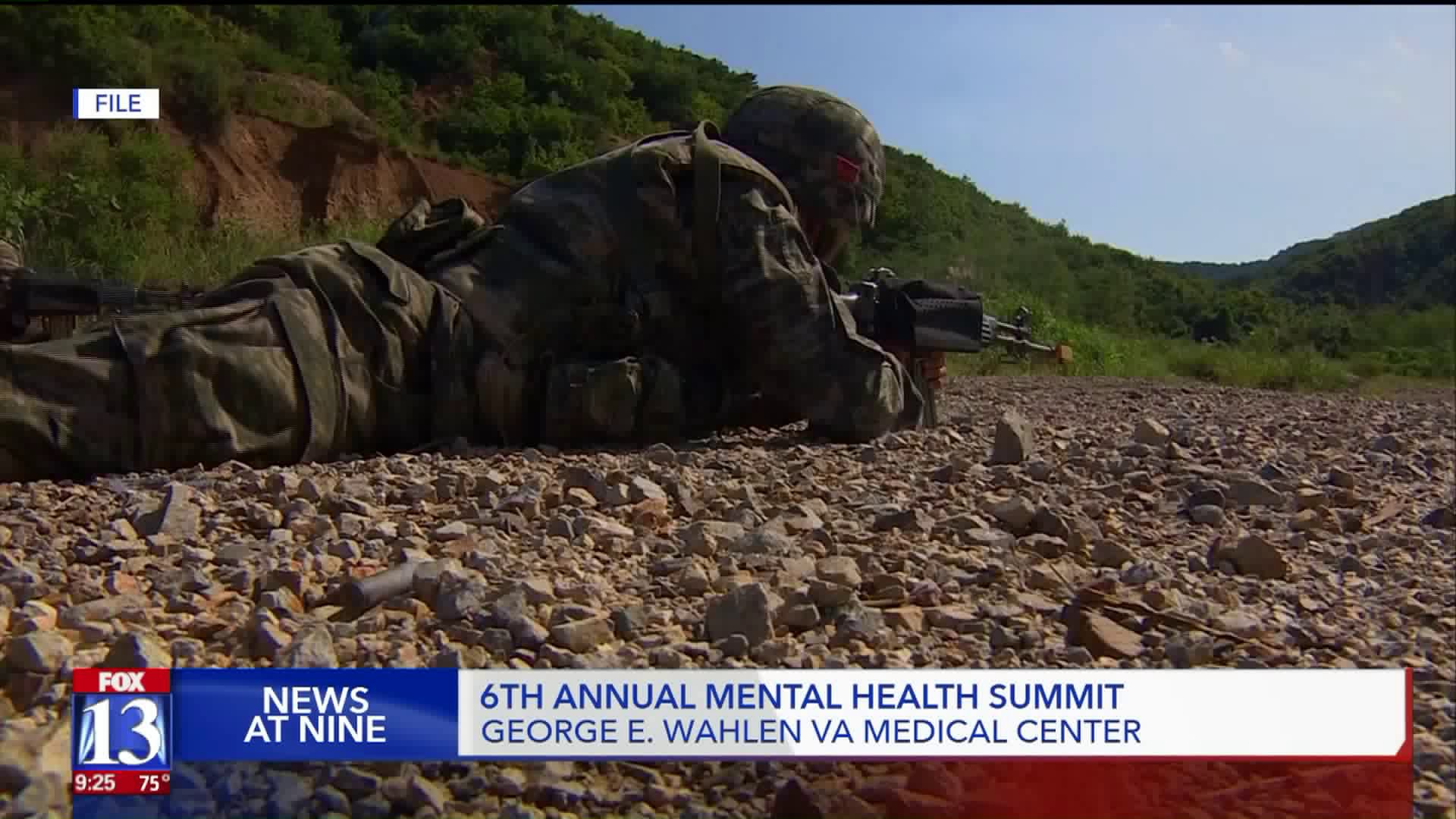 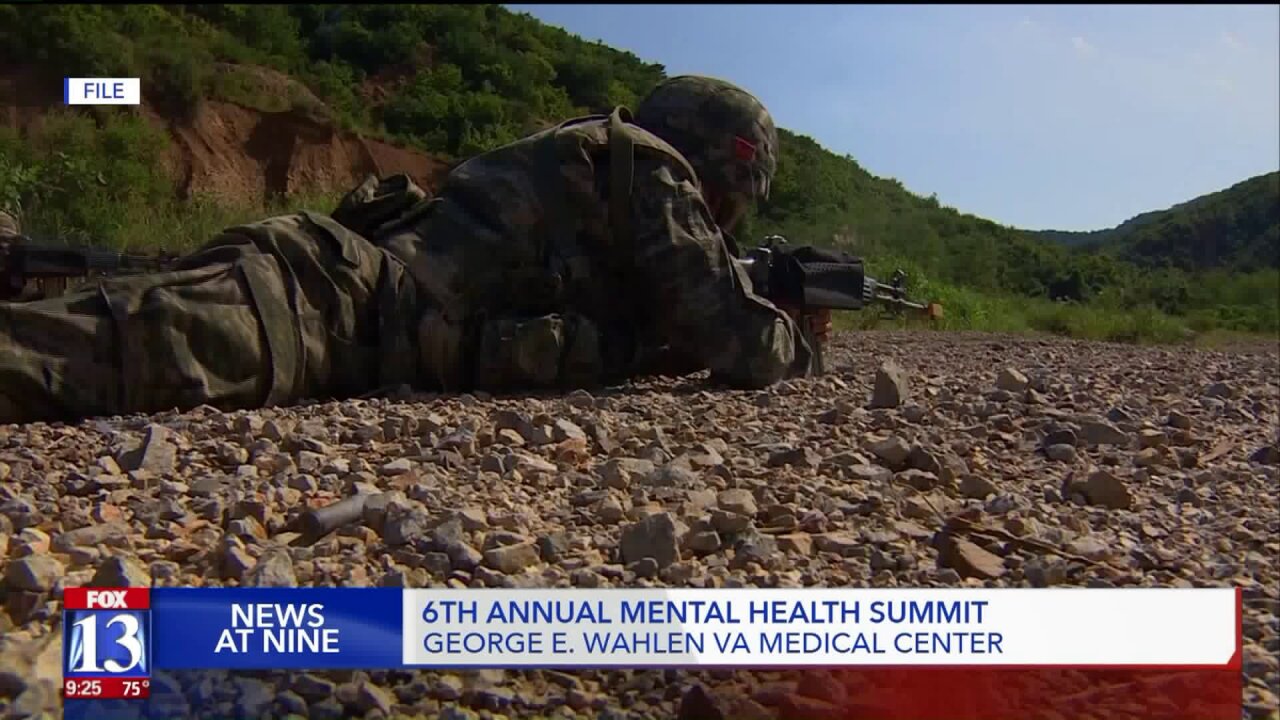 The goal of the summit is to get out the message that there are resources to help veterans work through their problems.

"The biggest hurdle in getting vets to come to mental health services is the stigma,” Cynthia Hudgens, Peer Support Specialist at the Salt Lake City VA Hospital said.

Hudgens works with veterans who suffer from post-traumatic stress disorder and military sexual trauma, as well as with LGBT veterans.

Hudgens believes most veterans think it’s a sign of weakness to admit to having mental issues.

Others fear they will be labeled as insane, and it will keep them from getting a job or keeping the one they have.

Hudgens suffered mental health issues, but she too worried about keeping her job, and didn’t seek help until she retired.

After a short period in therapy, she realized, “this stuff works.”

She thinks veterans are uniquely equipped to face their mental health challenges.

"We have the same courage, commitment, strength and honor that we had when we signed our name on that dotted line and we were willing to put our lives at risk,” Hudgens said. “We can call upon all of that to heal from PTSD, from sexual trauma, from anything else that life's thrown our way."

Another reason veterans don't seek help is because it will force them to deal with things that are very difficult.

"They have to deal with some emotional pain, and that's a hard process,” Stephen Sheppard who manages the Residential Substance Abuse Treatment program at the Salt Lake City VA said. “But we're here to support people through their emotional pain, give them tools to cope, help them connect to other people in the community, connect to other veterans, build support and eventually overcome and manage those difficult, painful things much more effectively."

The summit brought together dozens of mental health experts from around the Intermountain West to tackle the suicide crisis.

Here’s a link to the Salt Lake VA Center where the resources are detailed.