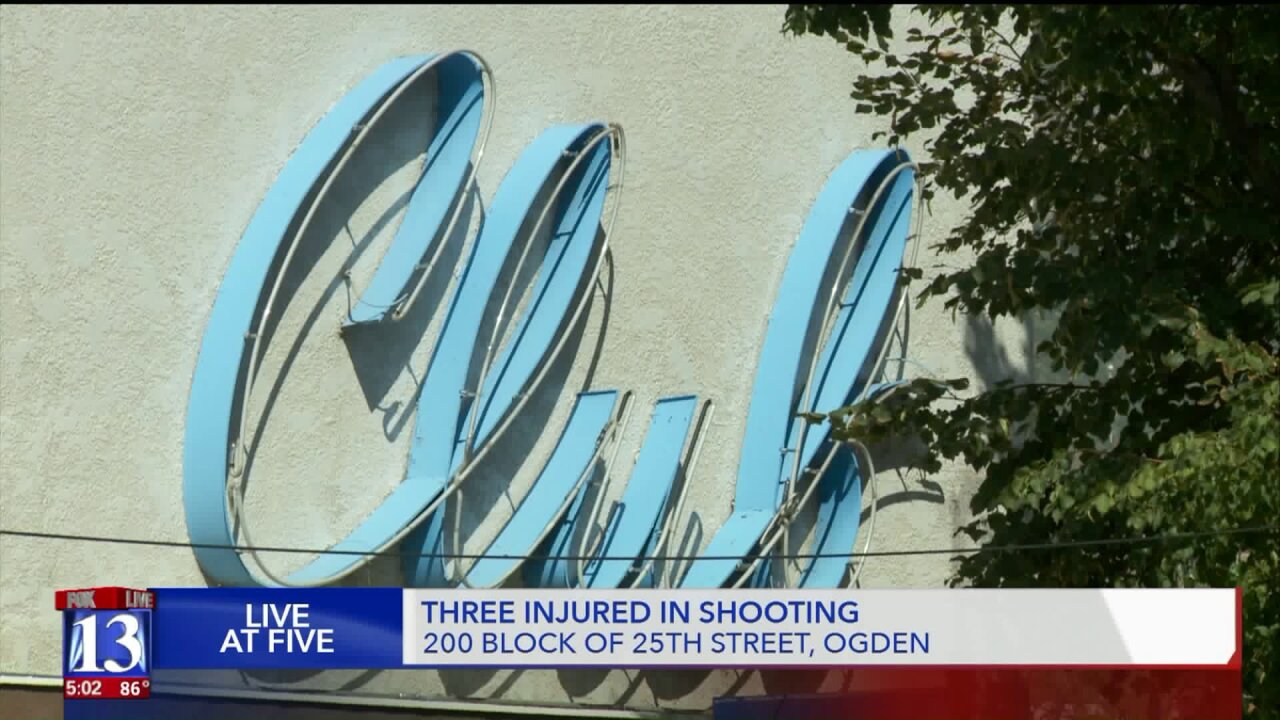 OGDEN, Utah - Three people were shot outside of a local business early Sunday morning, according to police.

The Ogden Police Department said shots were fired in the 200 block of 25th street around 12:34 a.m.

When police got to the scene, they said three men appeared to be shot. Ogden Fire paramedics arrived and treated the men. Two of the victims were taken to a local hospital, while the third victim declined medical treatment. Police said their injuries do not appear to be life threatening.

Ogden City Investigators and Weber County CSI are actively conducting an investigation. In a press release issued by the Ogden Police Department, an altercation took place inside of the local business which spilled out into a parking lot.

Police said this incident does not pose as an ongoing threat to the public.

No further information is being released at this time. Fox 13 will continue to update this story as information comes in.