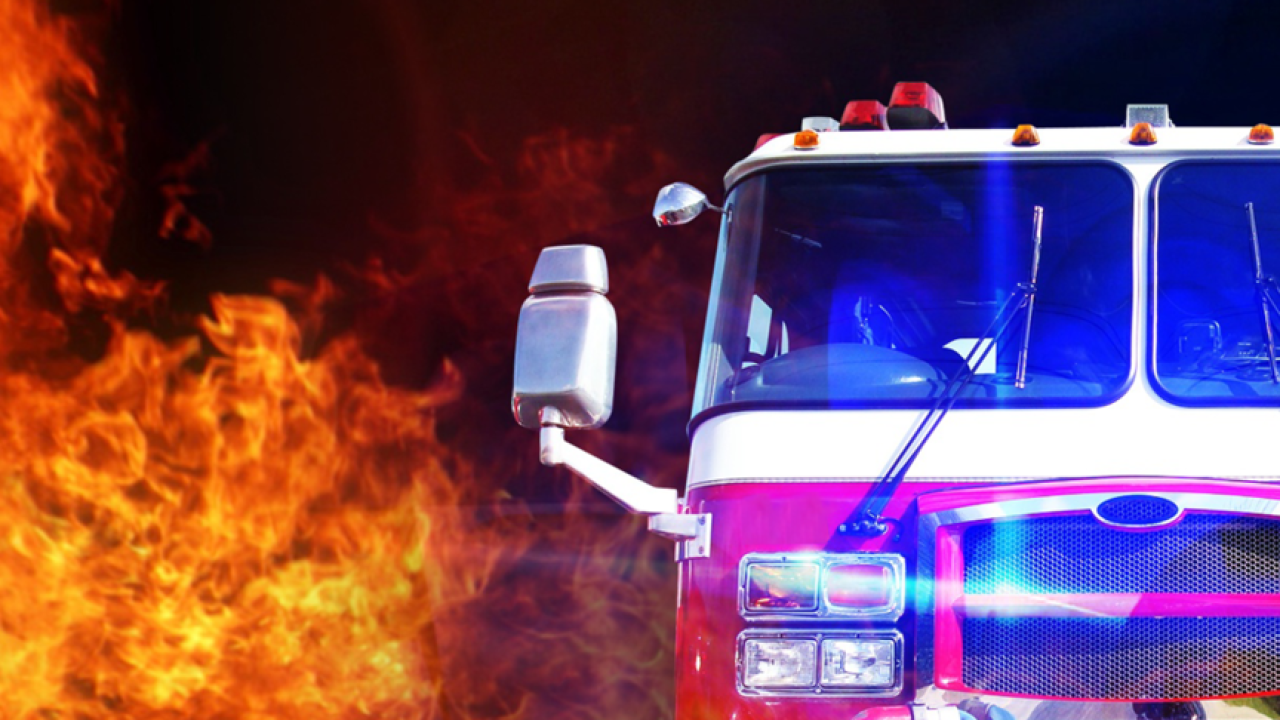 TAYLORSVILLE, Utah – A mobile home was destroyed and a cat was killed after a fire Saturday night in Taylorsville.

Unified Fire Public Information Officer Keith Garner said that at around 10:45 p.m., three residents of a mobile home heard something “crackling” and immediately went outside to call 911.

Residents’ belongings were destroyed along with the home, Garner said, totaling around $121,000 in damages. No injuries were reported among the residents or firefighters.

Two cats were inside the home when the residents went outside. One cat was found safe outside the home. The other is believed to have died in the flames.

The cause of the fire is still under investigation, although fire officials believe it was caused by an electrical malfunction.