Man in critical condition after shooting outside of Moose Lounge, said police 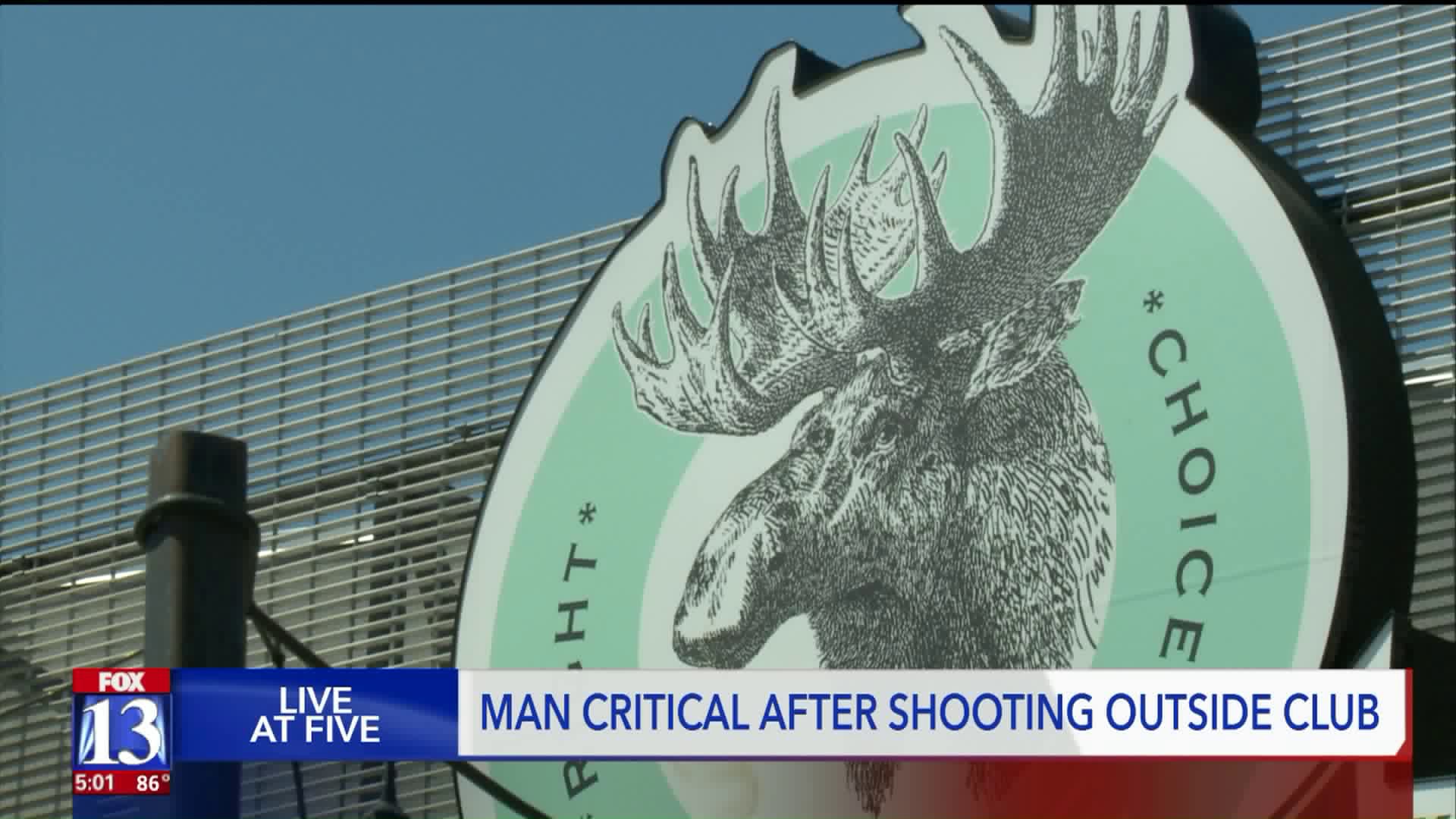 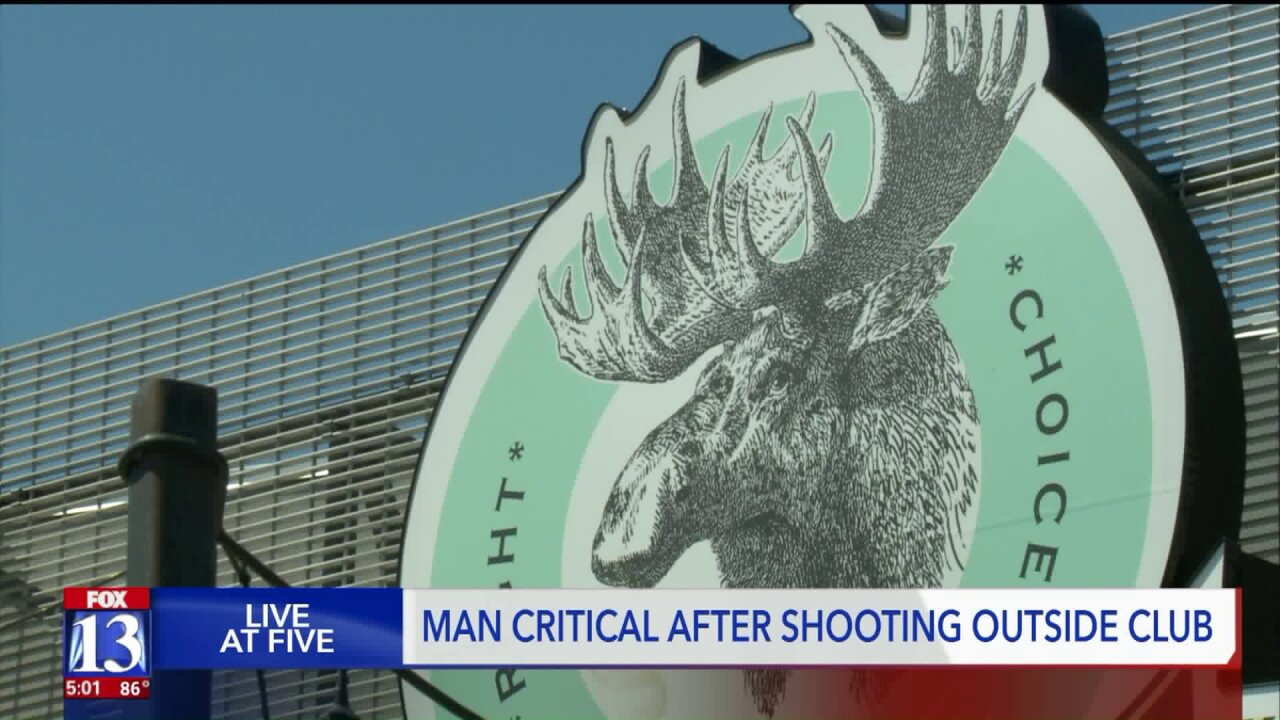 Lt. Yvette Zayas with the Salt Lake City Police Department said the man was transported to a local hospital by ambulance before being taken to another hospital via helicopter.

"The last update that we received was that the victim was in critical condition right now and again, detectives might think there are some gang ties," Zayas said.