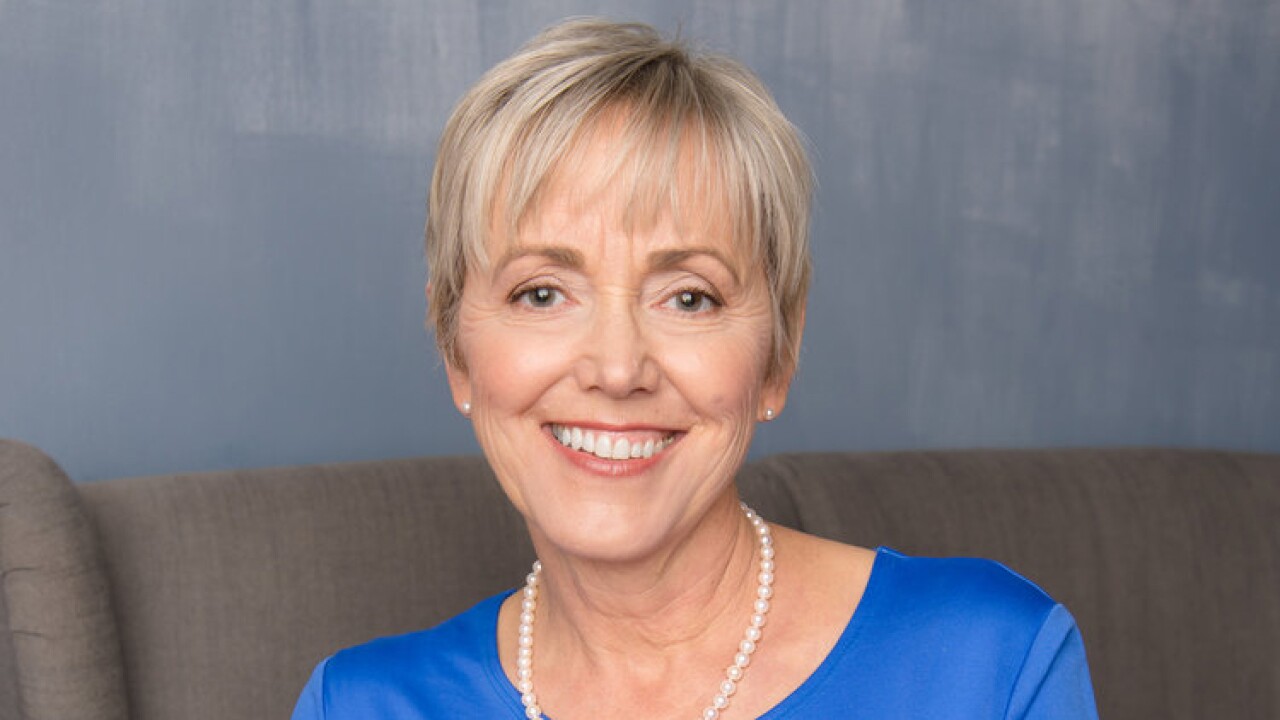 Garbett filed paperwork with the Utah Lt. Governor’s Office last month, formally withdrawing from the race as the United Utah Party candidate. In a statement posted on her campaign website, she explained why.

“I feel my obligation to the company I helped start and the hundreds of employees and their families dependent on Garbett Homes must come first,” Garbett wrote.

“This has been one of the most difficult decisions I have ever made. I believe our country is at a critical juncture. We need women and men who are honest, have good judgement, and have the fortitude to stand for the best that is America. That includes the will to challenge corrosive political processes pervasive in our federal government today. I know I could have made a positive difference for the people of Utah’s 2nd Congressional District. But my first loyalty right now however lies with my husband and the 300 men, women and their families that depend on us for their livelihood. This is something I cannot ignore.”

Garbett joined the upstart United Utah Party, which bills itself as a centrist alternative to Republicans and Democrats. Her campaign could have presented a challenge to incumbent Republican Congressman Chris Stewart if she had chosen to throw her own money into it to reach voters.

In her message to supporters, Garbett said she wished the campaigns of Stewart, Democrat Shireen Ghorbani and Libertarian Jeffrey Whipple the best. She did not endorse anyone else in the race.

“I was sorry to hear Jan suspended her campaign. She brought a voice to important issues such as civility in politics and working above party lines,” Ghorbani said in a text message to FOX 13. “I am working hard to earn the support of United Utah members, as I believe my politics align with theirs on a number of significant issues.”

“We thank Jan for her willingness to serve and wish her and her family the very best,” Stewart’s campaign said in a statement.