‘I would have gone into complete heart failure,’ Utah man says smart watch saved his life 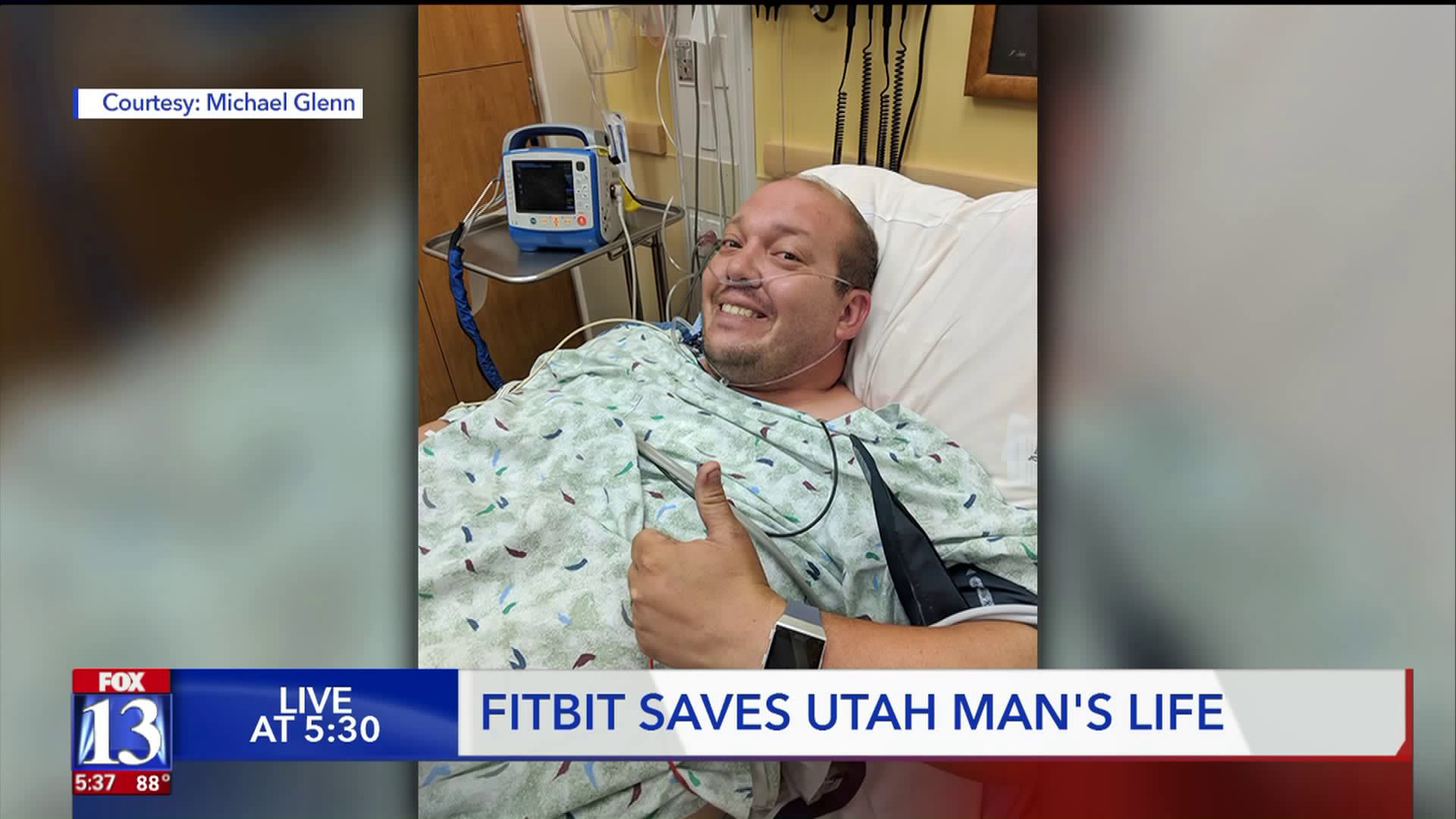 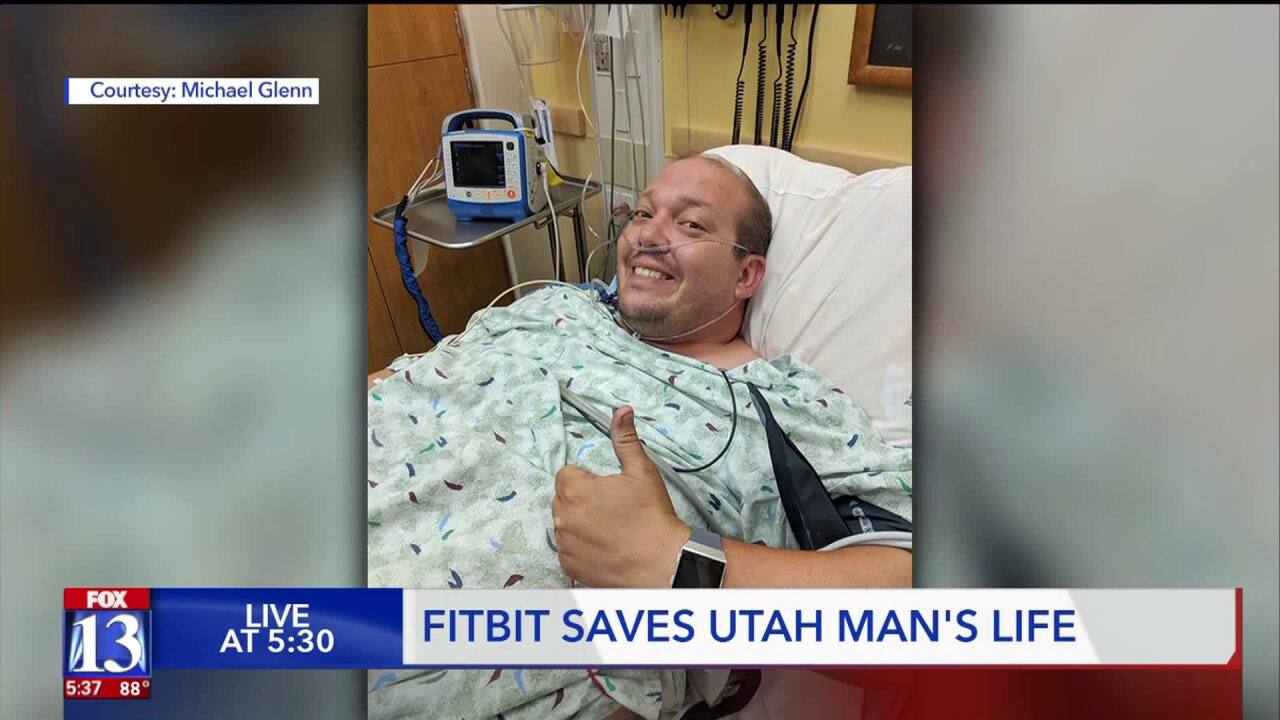 BOUNTIFUL, Utah -- A Utah man claims his smart watch saved his life, pointing him in the direction of an issue that would have sent him into complete heart failure.

“You hear everyone talk about how thankful they are for life and a second chance. I feel like mine just jumped at me,” said Michael Glenn sitting in his Bountiful home.

For Michael, owning a smart watch was never a priority.

It was more of a novelty.

“I liked the idea that it would count my calories, I didn’t care about the fitness aspect of it,” Glenn said.

“I was thinking you know what if I want that extra pizza? It might be helpful to have,” he joked.

He never imagined that one day that small piece of technology would save his life.

“It literally gave me the wisdom to say ‘I have a problem’ and then use that to help save my life.”

It all started on a family camping trip to Wyoming – cut short by what Michael thought was a chest cold and some shoulder pain.

“I don’t think anything of it because nothing at the time is painful,” Glenn said.

But according to his smart watch, his heart rate was not fine.

“40… yeah,” he said reiterating the number he saw on his watch face.

“I might have a problem,” Glenn said. “I laid there and just thought ‘What am I going to do? I’m in the middle of nowhere.’”

Michael still didn’t feel any pain, so he felt as though he had no reason to seek help. Eventually (and reluctantly) he let his wife take him on an hour-long drive to the nearest hospital.

“I said the magic words, ‘Chest pain, shortness of breath’ and they took me right back. Within 15 minutes a doctor came in and said you need to go to Salt Lake,” Glenn recalled.

“So I told him, ‘Well, can I go get my trailer and drive my truck back?’ and he said, ‘You don’t understand me. You are flying to Salt Lake. You need to leave now.'”

Michael was flown to Salt Lake and rushed into emergency surgery.

“Up until the moment I came out (of surgery) I was thinking, ‘I’m okay,’” Glenn said.

“When I came to (after surgery) I was told ‘You had one artery that was 100 percent blocked,’” Glenn said. The doctor then informed him that they found an 80 percent blockage in one of his
other arteries.

“100 percent blocked in my right coronary artery which helps control the pace of your heart, it (his heart) would have just stopped. I would have gone into complete heart failure,” Glenn said.

Glenn reiterated what his doctor had told him after surgery, “This is a major heart attack, this is a 50-50 chance that you are here.”

It was something he never saw coming.

“I didn’t feel pain, I didn’t like drop down you know, I’ve seen all the movies,” Glenn said.

“I learned that diabetics don’t feel heart attacks the same way,” he said. “So the classic – pain, dropping to the ground, I never had.”

And something he said would have killed him… if it weren’t for a smart watch.