EnergySolutions asks for exemption to take some depleted uranium, environmentalists plan to fight it 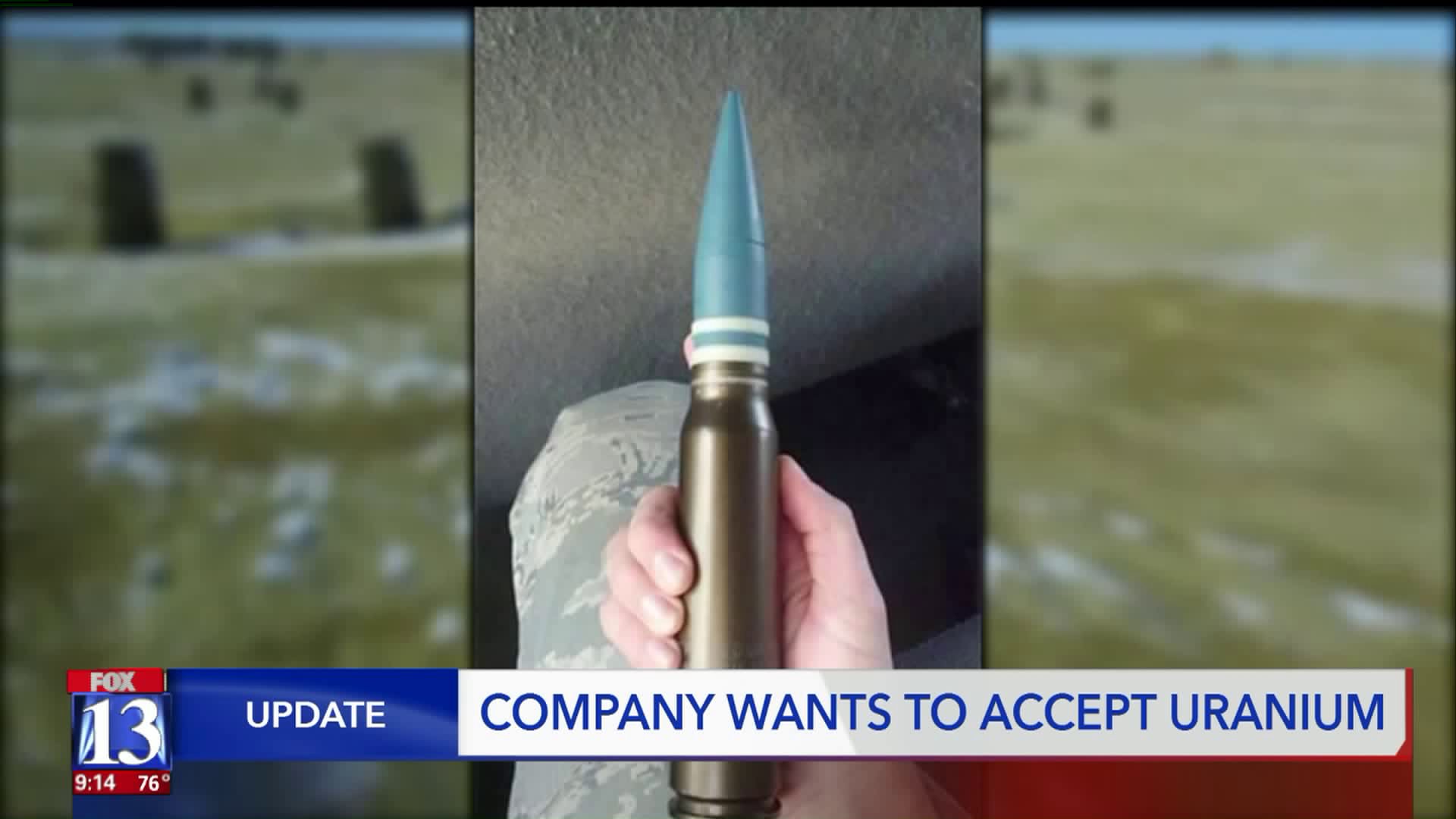 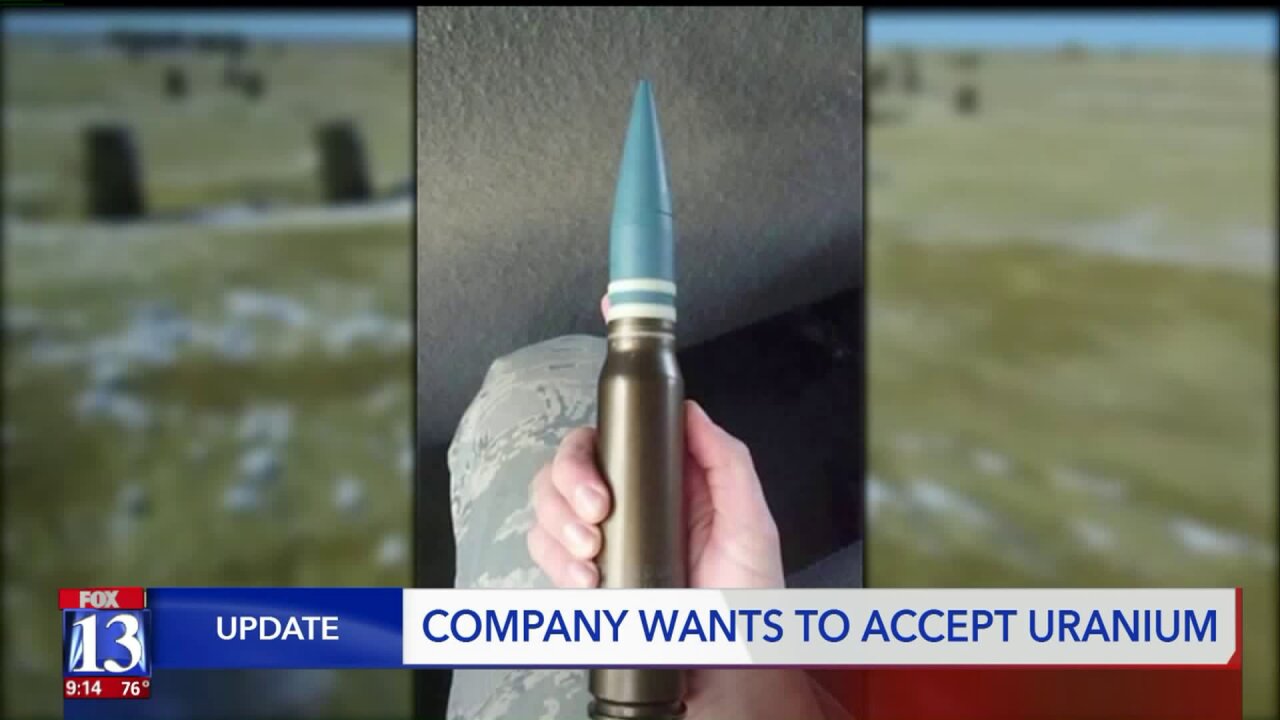 SALT LAKE CITY -- Utah's Radiation Control Board has called an emergency meeting on Thursday to discuss an application by EnergySolutions for an exemption to Utah's ban on depleted uranium.

In an agenda notice made public on Wednesday, EnergySolutions explained why it wanted to accept depleted uranium -- while insisting it is not as hazardous as others.

"Solid metal depleted uranium penetrators are less hazardous and less plentiful than the depleted uranium oxides which are the basis of the UAC R313-25-9(5) restriction and an exemption is warranted in accordance with the justification herein provided," EnergySolutions' environmental engineer Tim Orton wrote.

He said the company was seeking to take munitions from the U.S. Army, noting some of it is already in storage at the Tooele Army Depot and at a site in Indiana.

"The proposed DU penetrator disposal volume will not exceed the Director's threshold for significant quantities... DU metal and oxide has already been safely disposed in the Class A West Embankment... EnergySolutions is already authorized to receive and dispose of DU in small quantities...," the letter said outlining reasons why EnergySolutions believes the exemption should be granted.

Depleted uranium has been a controversial topic as EnergySolutions sought to bring it into Utah under protest from political leaders and environmental groups. The radioactive material gets "hotter" over time. Ultimately, the state restricted it severely and the issue has not come up for years.

"This exemption would let EnergySolutions to dispose of an undefined amount of depleted uranium solid metal penetrators (the core of bullets in many military-grade weapons) and it would allow the company to bypass the mandated performance assessment that evaluates the public health and environmental risk associated with any depleted uranium shipments," Grace Olscamp of the environmental group HEAL Utah said in an email.

The meeting is scheduled for 10 a.m. Thursday at the Utah Dept. of Environmental Quality.