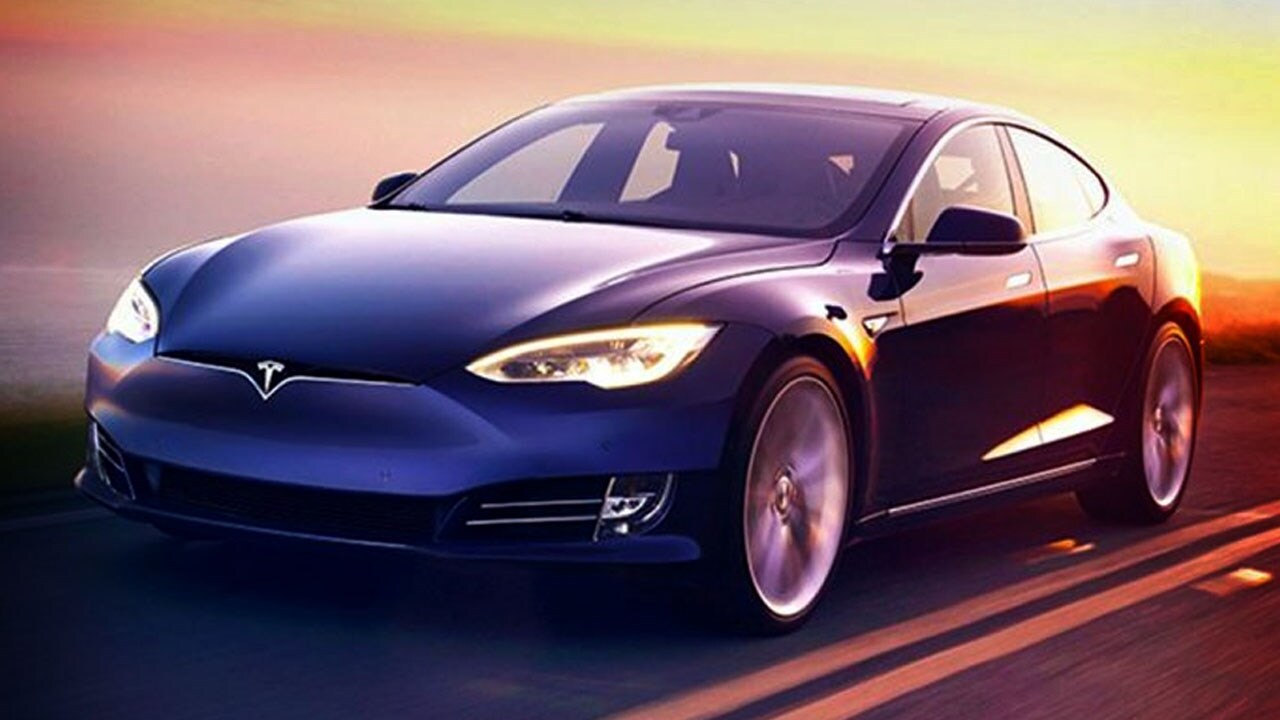 “When the vehicle crossed the steep incline leading up to the railway tracks, just north of Huronia Road, the vehicle became airborne and crashed over 100 feet into the opposing lane,” a report from Barrie Police said. “The impact of the crash forced the vehicle to skid across the roadway and hit a tree in a nearby school parking lot.”

The vehicle crashed into the parking lot of a public school, and the driver and a passenger both suffered minor injuries, according to Barrie Today.

The driver is due in court in October.