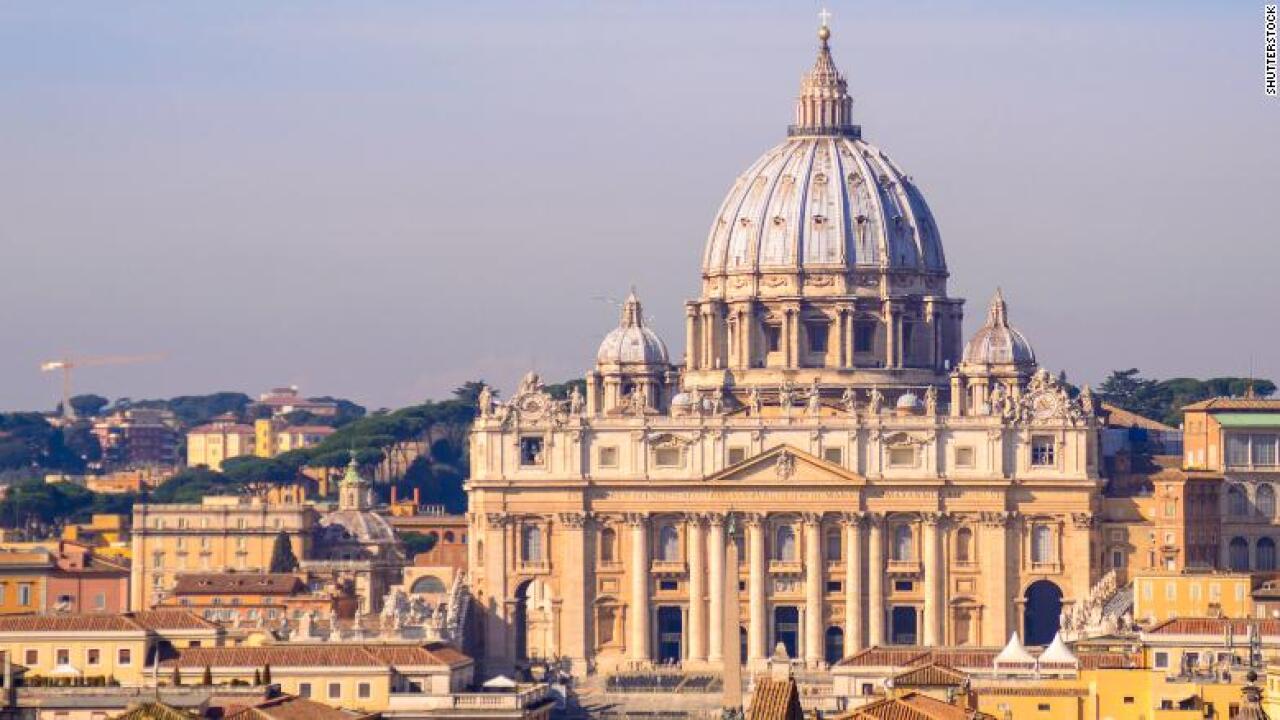 While you’re in Rome, take in the night view at St. Peter’s Basilica of St. Peter. It’s in Vatican City, which is technically a tiny, separate country that’s completely surrounded by the much larger city of Rome.

The Vatican knew about a cover-up involving sex abuse allegations against priests, Pennsylvania’s attorney general said Tuesday. But he did not specify what evidence he had.

“I can’t specifically speak to Pope Francis,” Attorney General Josh Shapiro told NBC’s “Today Show.” But “we have evidence that the Vatican had knowledge of the cover-up.”

Two weeks ago, Shapiro announced the release of a grand jury’s report saying hundreds of “predator priests” had abused children in six Pennsylvania dioceses in the past seven decades.

The 23 grand jurors met for two years and “unearthed more than 301 predator priests, more than a thousand victims — children in Pennsylvania,” Shapiro told the “Today Show.”

In the two weeks since the release of the grand jury’s report, Shapiro said the state’s clergy abuse hotline has received more than 730 calls.