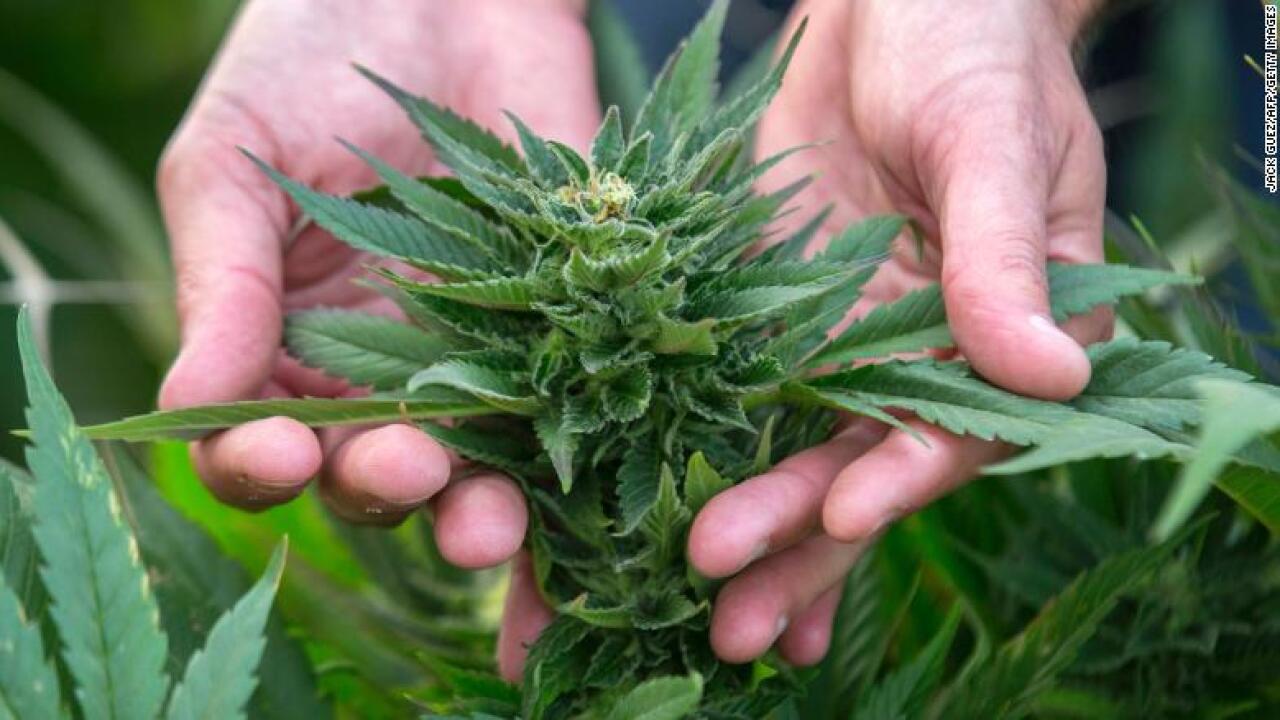 New figures released by Nevada’s Department of Taxation show the state made more than a half-billion dollars in its first year of recreational marijuana sales.

It’s 140 percent of what the state expected, a veritable cash crop.

The state reported $529.9 million in sales for all marijuana sales — that includes recreational, medicinal and cannabis-related products. Tax-wise, the Nevada Department of Taxation reported taking in nearly $70 million from the 2017-2018 fiscal year.

“Nevada’s first year with a legal adult-use market has not only exceeded revenue expectations, but proven to be a largely successful one from a regulatory standpoint. We have not experienced any major hiccups or compliance issues, and our enforcement staff has worked diligently to make sure these businesses understand and comply with the laws and regulations that govern them,” Bill Anderson, the executive director of Nevada’s Dept. of Taxation said in the statement.

“As we move into fiscal year 2019, we expect to see continued growth in the industry by way of additional businesses opening up, and we expect revenues to continue to be strong. The state’s consensus forecast for fiscal year 2019 combined marijuana tax revenue is $69.4 million.”

Nevada voters approved Question 2 in 2016, clearing the way for recreational cannabis sales that began July 1, 2017. The nearest dispensaries to Utah are in Mesquite and Elko. So far, West Wendover’s City Council has not allowed a recreational dispensary to open, but it has cleared the way for medicinal cannabis.

Like a lot of things that are legal in Nevada, marijuana remains illegal in Utah. Voters will decide whether to allow a medical cannabis program with Proposition 2 on the ballot in November.