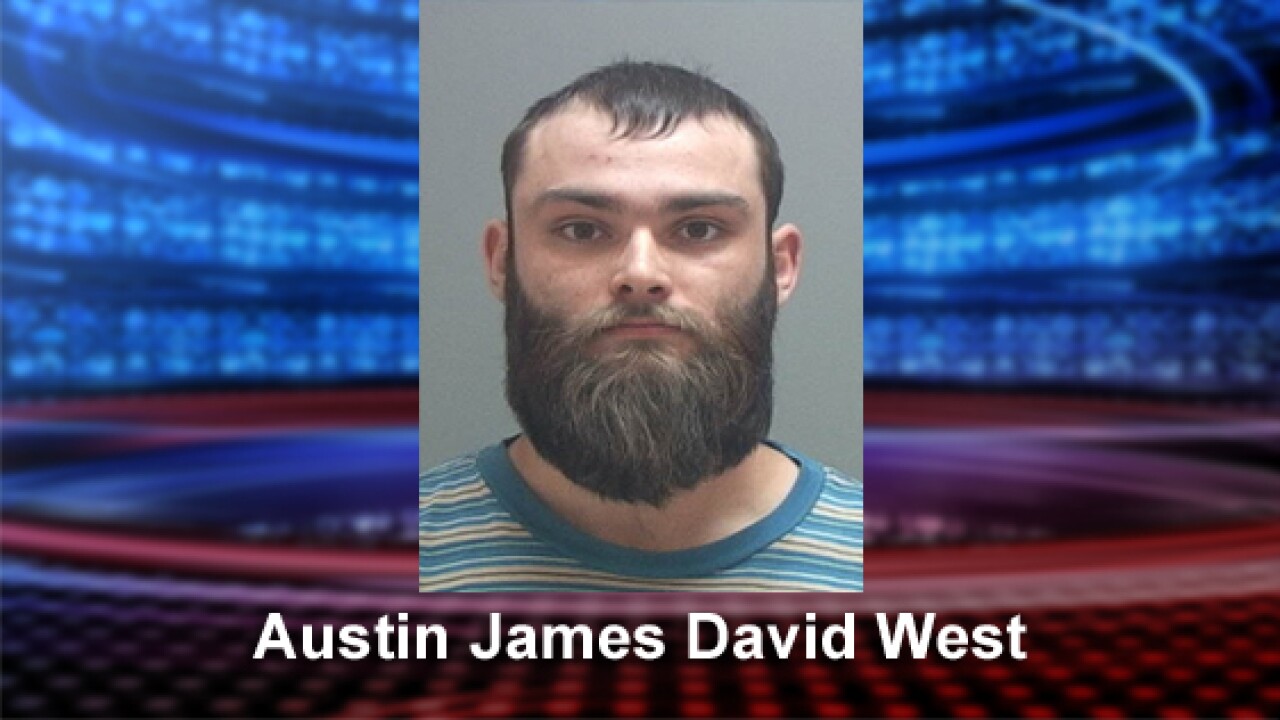 SOUTH SALT LAKE, Utah — A South Jordan man is accused of sending text messages in which he talked about committing a school shooting and using a 3D printed gun to kill people.

According to a search warrant affidavit, 23-year-old Austin James David West sent text messages on August 7 about a plan to commit a shooting at Broadview Entertainment Arts University (BEAU) to another student.

“The suspect stated people would be talking about the BEAU shooting,” the affidavit said. “The text messages sent by the suspect reference killing people with a 3D printed gun so the gun could not be traced back to him.”

The school’s dean received word of the alleged threat “which caused the University Dean to be fearful that a school shooting was actually going to take place,” a statement of probable cause said.

South Salt Lake Police arrested West on August 8 on two counts of threat of violence, a class B misdemeanor.

Court documents show one of the charges was dismissed Monday.