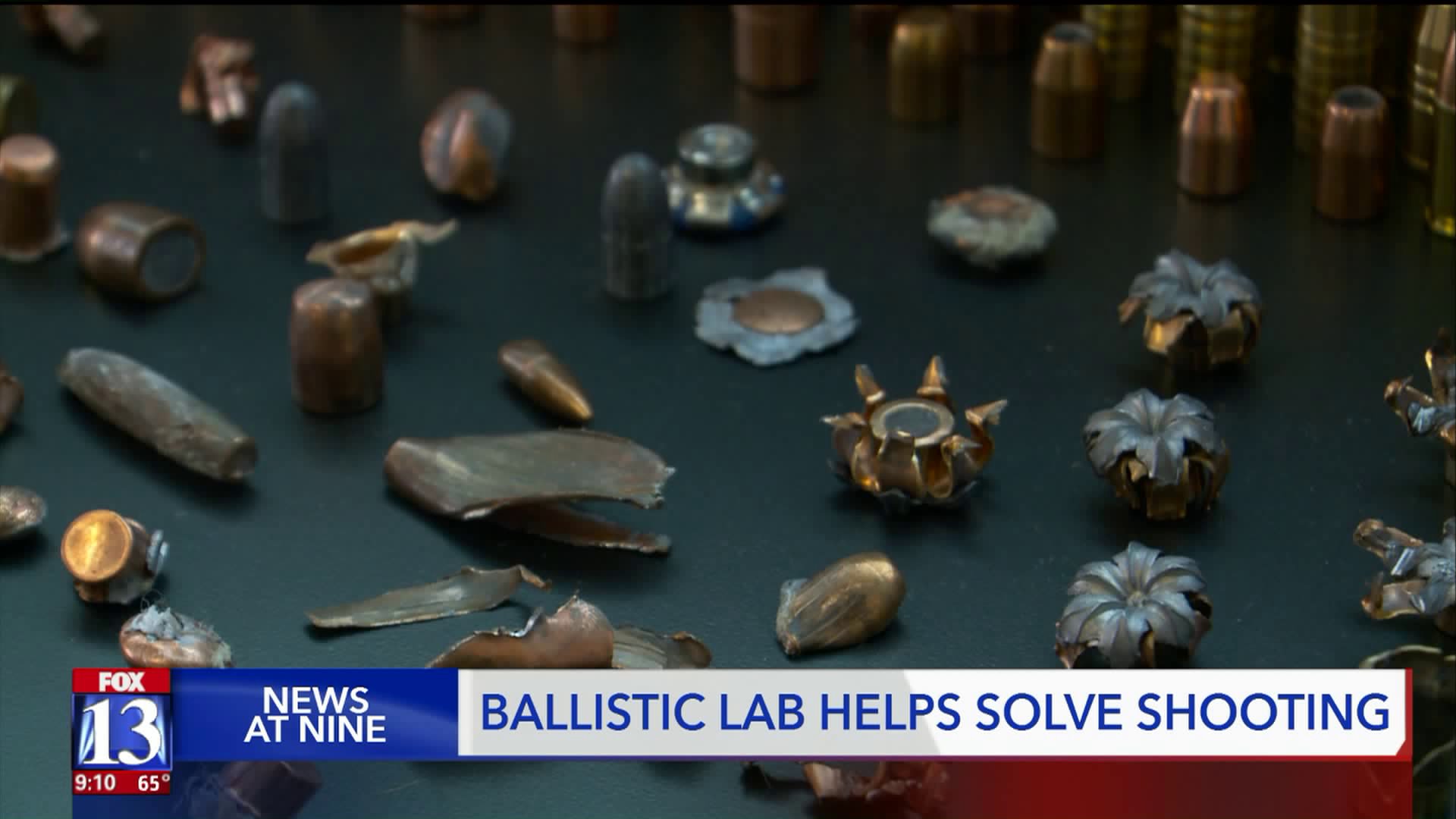 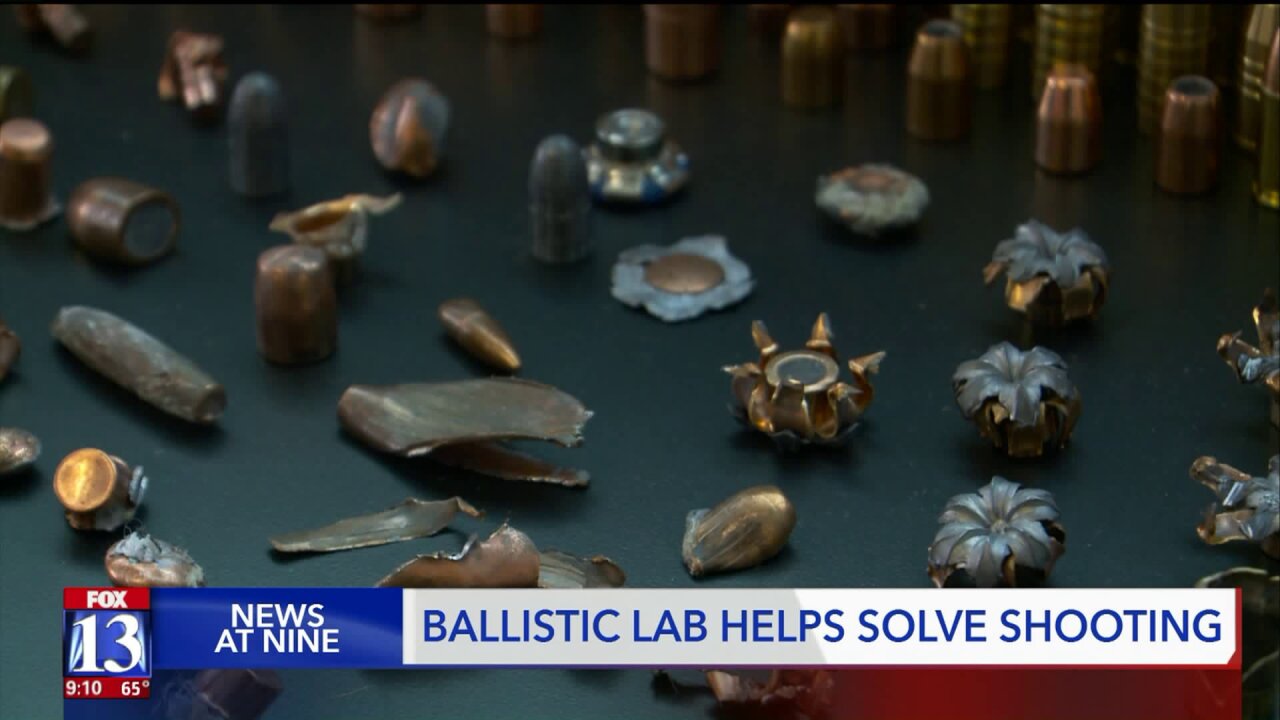 No one was hurt in the shooting, which occurred in June, but the suspect who fired the shots and fled the scene got away.

Ogden Police sent shell casings from the drive-by to a new crime intelligence lab, where they were tested, and a suspect was identified.

Watch the video above for information on how the suspect was caught, and the forensic tools that are now available to Utah law enforcement officials.