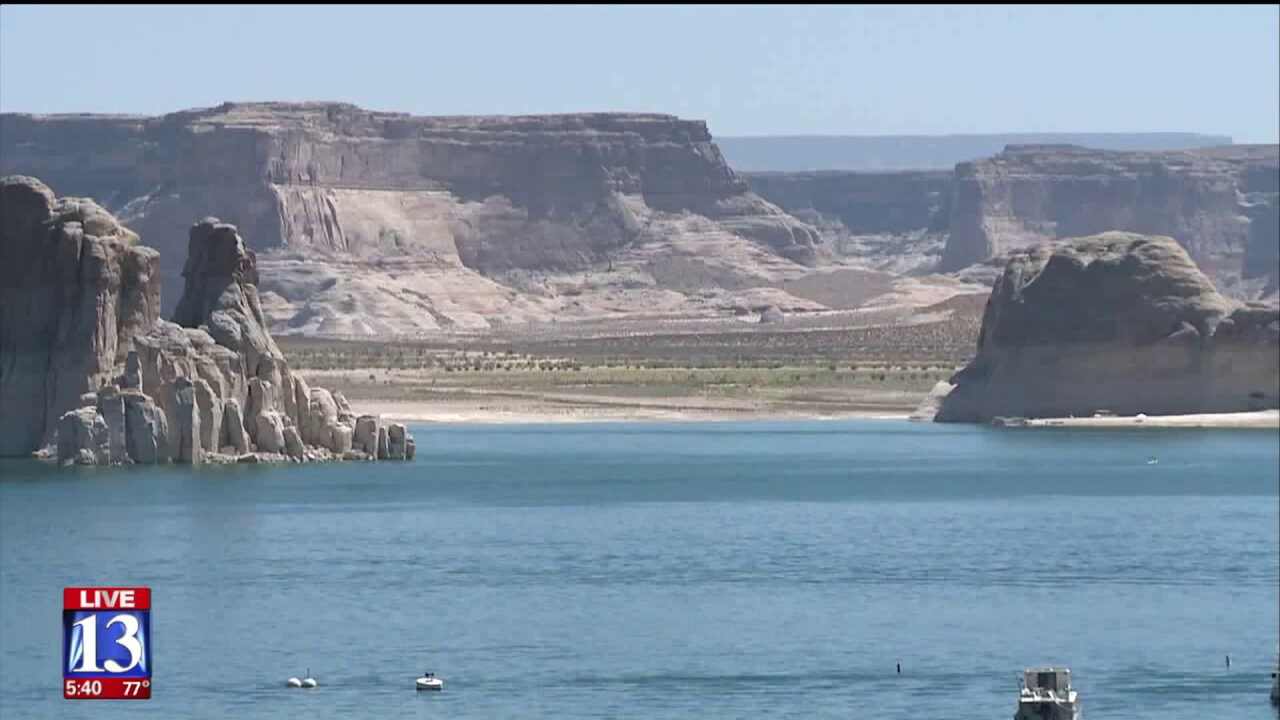 A debate pitted critics against state managers over the most critical resource in the American West, water.

It was at the Hinckley Institute of Politics. Two leaders of the non-profit Utah Rivers Council said the state is misleading voters and federal regulators by saying Washington County is running out of water.

"Our municipal water supply is growing because we keep paving irrigated farmland and we keep it," said Zach Frankel, the Executive Director of the U.R.C.

Frankel's colleague, Nick Schou, also said the state Division of Water Resources does not include substantial water rights held in reserve by cities when it reports numbers to the Federal Government.

For their part, two managers from the Division of Water Resources said the Lake Powell Pipeline would take less than one half of one percent of the river's water.

"As we move into the future and we look at the challenges of climate change and the global challenges of population growth and water use, it is more important than ever that we be collaborative across states, across interests, across regions," said Joshua Palmer, Section Manager for the Utah Division of Water Resources.

Palmer added that the environmental review process should address the concerns of the Utah Rivers Council and others.