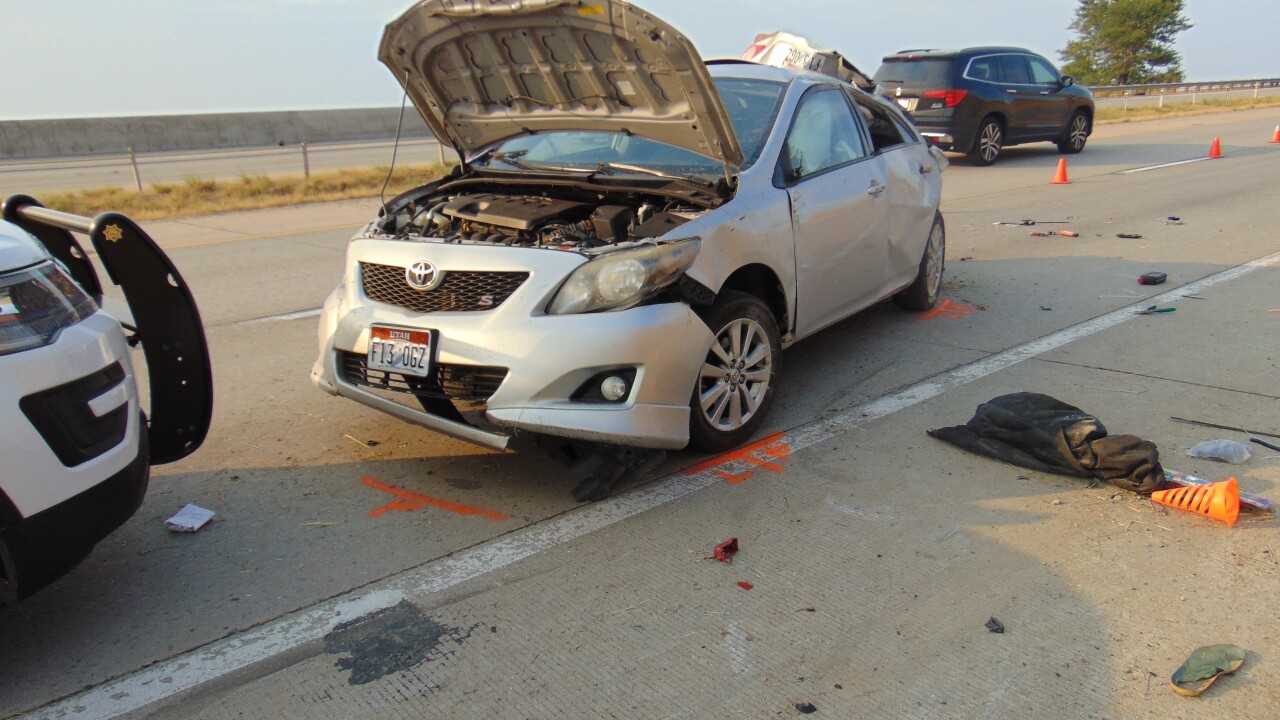 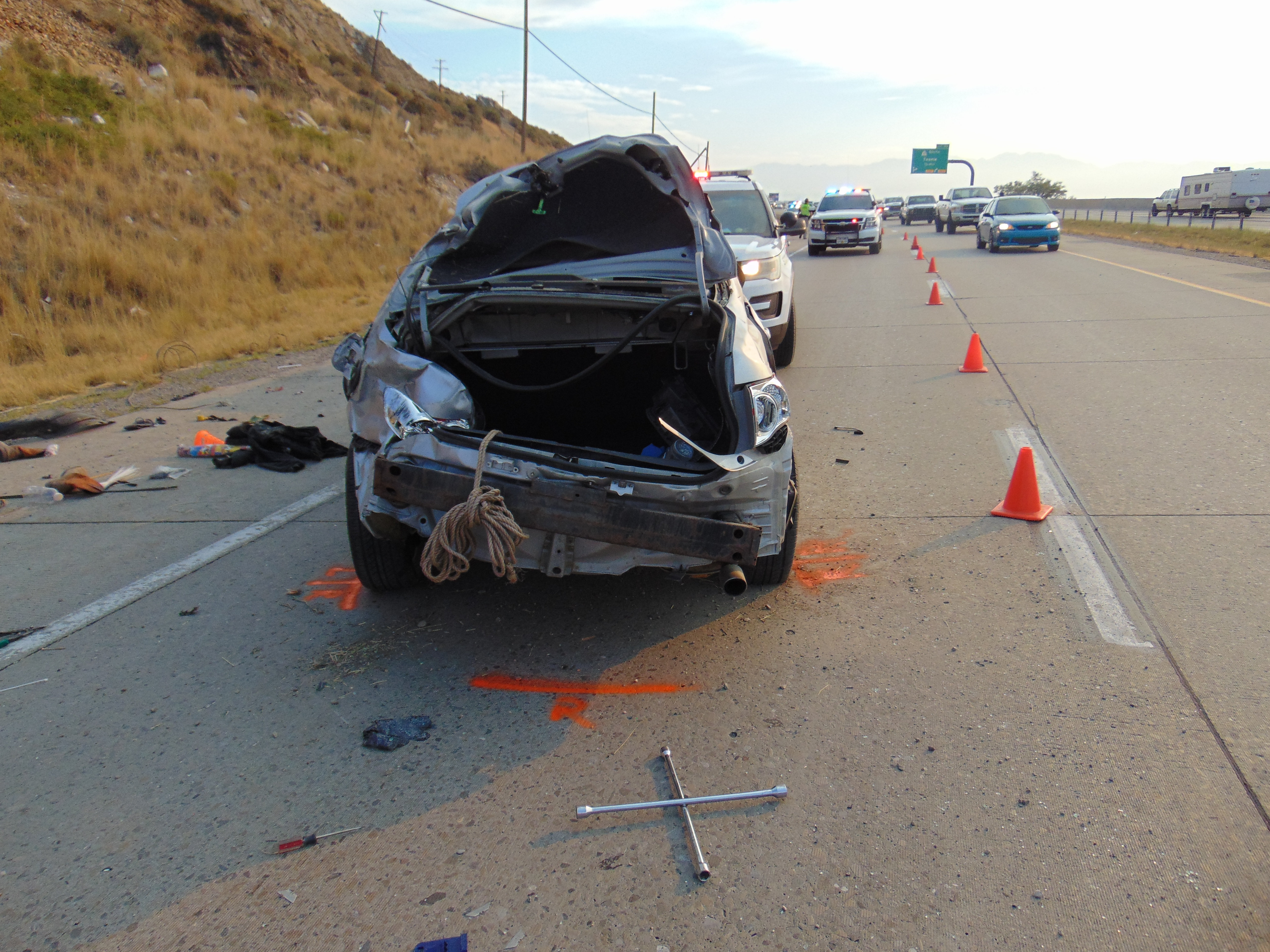 TOOELE, Utah — A man was killed and a five-year-old suffered minor injuries in a crash police say was caused by reckless driving in Tooele County Sunday.

According to the Utah Highway Patrol (UHP), a Toyota Corolla was traveling eastbound on I-80 near milepost 99 at approximately 5:03 p.m.

Police say there were reports of reckless driving and the driver was using the left shoulder of the highway to pass other vehicles. The driver lost control and over corrected to the right, causing the vehicle to leave the interstate and roll.

The man driving the vehicle was not wearing a seat belt and was ejected out of the sunroof. He suffered fatal injuries.

A 5-year-old child properly restrained in the vehicle “suffered a scratch on his hand.”

The deceased was identified later as 39-year-old Alejandro Perez.