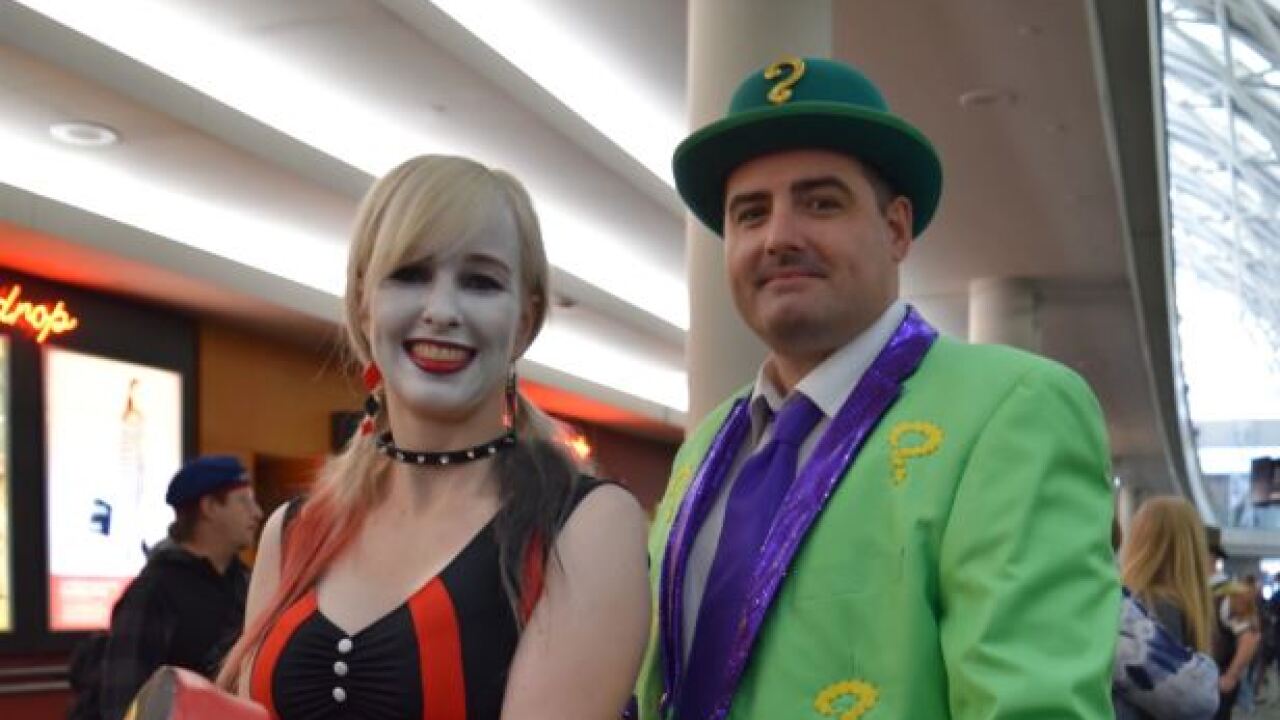 File: Cosplayers at a convention in Salt Lake City.

SALT LAKE CITY — A federal judge has ruled against the convention formerly known as “Salt Lake Comic Con,” refusing to grant it a new trial.

“In sum, the Court finds that the verdict is not against the clear weight of the evidence, there were no errors in rejection of evidence, and no errors in the instructions given to the jury,” the judge wrote.

In a statement to FOX 13, Dan Farr Productions said it would go to a higher court.

“We do not expect a $4 million attorney fee award predicated on a $20,000 jury verdict to survive appellate review. We have instructed our attorneys to begin working on an appeal to the Ninth Circuit—while we prepare for what we expect to be our best event ever, starting September 6,” the statement said.

Since then, Dan Farr Productions has rebranded the event “FanX.” In advertisements they note it was “formerly Comic Con.” However, the judge has prohibited them from using those terms going forward.

The ruling will bolster San Diego Comic-Con’s claims against events in other cities. Already, some have abandoned the term or struck licensing deals.